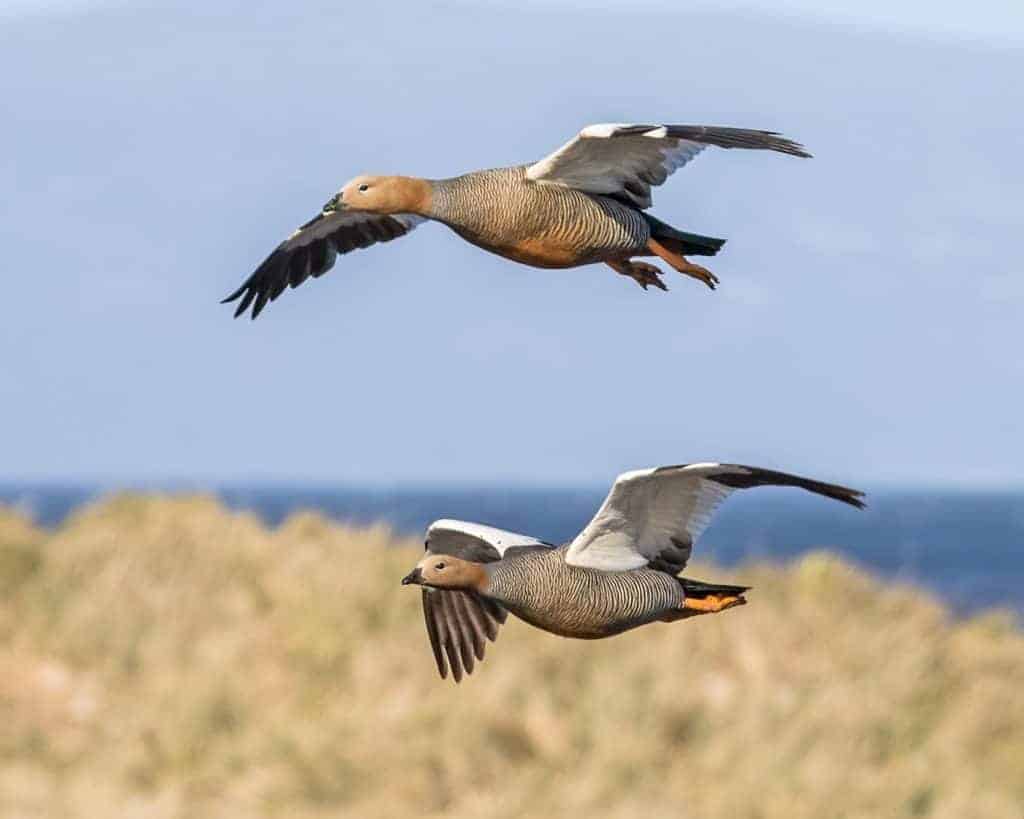 In the early 20th century, tens of thousands of Ruddy-headed Geese crowded the deserts of Patagonia. Today, they have become a rare sight. However, they still inhabit the Falkland Islands (Malvinas) in large numbers and some argue that these island-dwellers could be the key to one day repopulating the continental. However, in a blow for […]