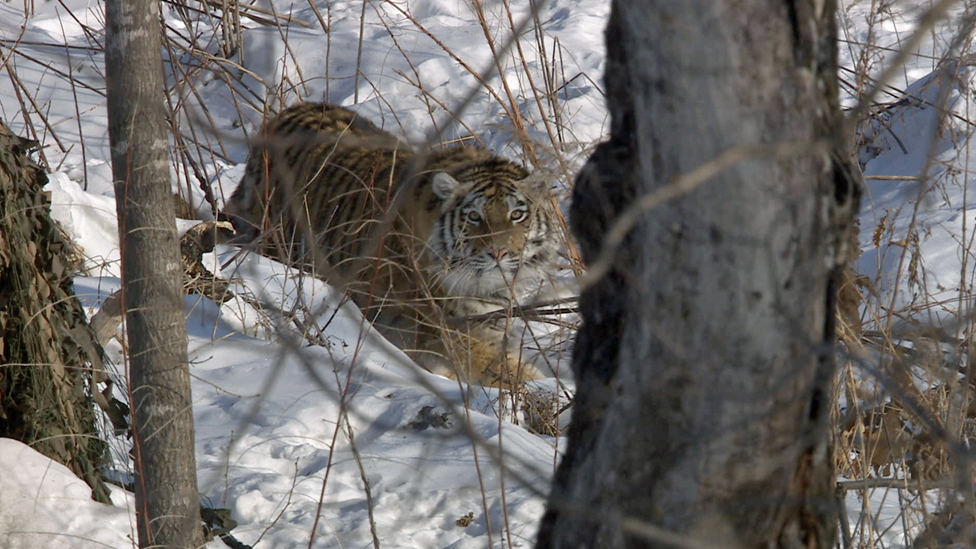 Endangered Siberian tigers have been filmed by a BBC documentary crew. The team travelled to the Russian Far East to record the efforts of scientists working to preserve the subspecies, also known as Amur tigers. Estimates suggest there are only around 350 of the big cats remaining in the wild and 90% of them live […]