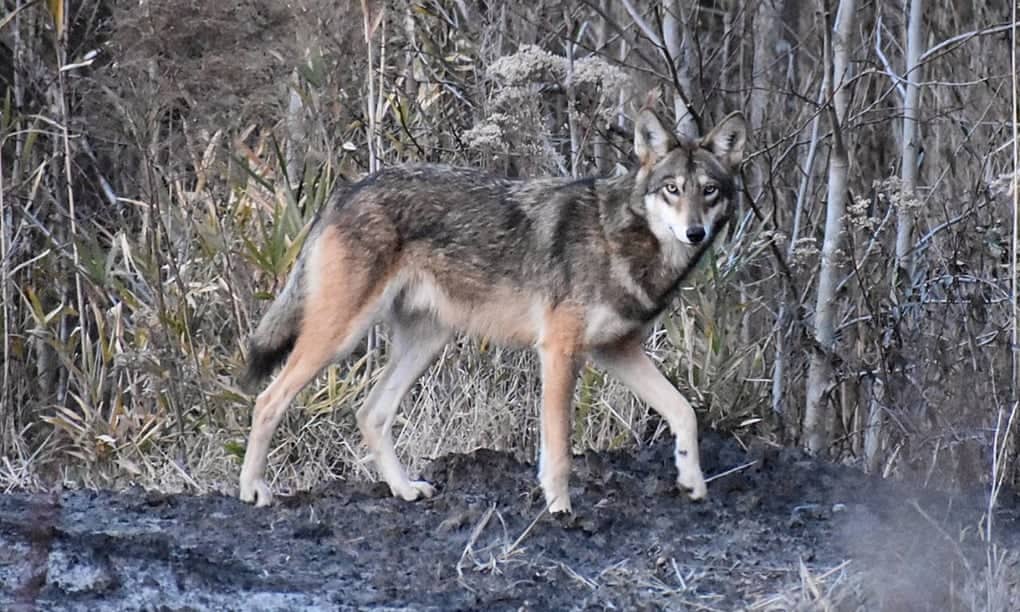 There are perhaps no more than 10 red wolves left in the wild, and they are all in just one place: North Carolina. It is an astonishing statistic for a species once hailed as undergoing the most successful reintroduction programme in the US, providing the blueprint for Yellowstone national park’s much-lauded grey wolf rewilding project. […] 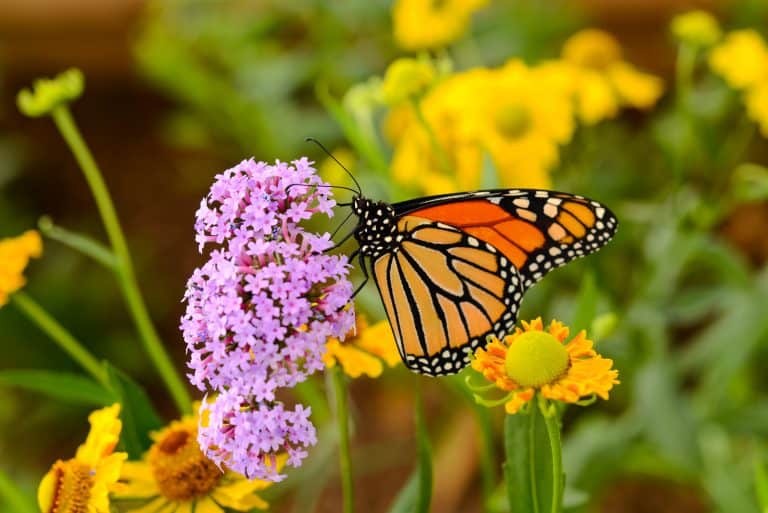 Despite a rapidly declining population and an important ecological niche, the U.S Fish and Wildlife service voted against listing the Monarch Butterfly as “Threatened” under the Endangered Species Act on Tuesday. A change in its status may have led to increased protective measures for the species and its habitat. The US Fish and Wildlife Service […]

By the 1960s, the North American jaguar had vanished from the southern US borderland after being hunted to extinction. Yet in the mid-1990s, there was a remarkable discovery: the jaguar had reappeared in the Sky Islands of Arizona, a region of rugged linked mountain ranges spanning the US and Mexico border that boasts the highest […]

Thousands of migrating birds have inexplicably died in south-western US in what ornithologists have described as a national tragedy that is likely to be related to the climate crisis. Flycatchers, swallows and warblers are among the species “falling out of the sky” as part of a mass die-off across New Mexico, Colorado, Texas, Arizona and […]

Before the first Polynesian settlers arrived roughly 1,500 years ago, the Hawaiian Islands were ruled from the sky. Not a single land-dwelling reptile or mammal called the archipelago home – just winged insects, one variety of bat, and a truly vast array of birds. While Hawaii is still flush with life today, many of those […]

When Brent Hughes started studying the seagrass beds of Elkhorn Slough, an estuary in Monterey Bay on California’s central coast, he was surprised by what he found. In this highly polluted estuary, excessive nutrients from agricultural runoff spur the growth of algae on seagrass leaves, which kills the plants. Yet in 2010, Hughes noticed that […]