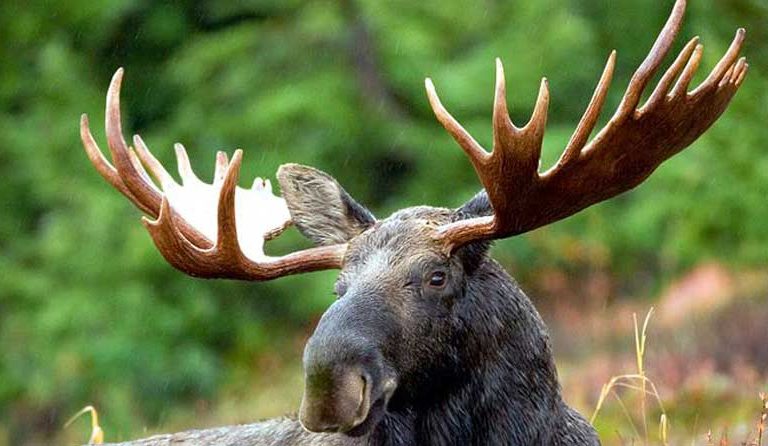 No place stays the same forever, and few of us want to live somewhere that is frozen in amber.… We seek the new, and the novel, and welcome improvements… with open arms. But we also need places to anchor us. Novelty is wonderful, but only when balanced with the familiar. And when those familiar [things go], for whatever reason, our reaction also occurs on a human scale. A sigh of resignation. A flood of memories. And sometimes, if you truly loved the place, a sadness so genuine it can trigger tears. —author David Sax

The paragraph quoted above comes from a poignant August 2019New York Timesarticle by author David Sax and is about losing a local neighborhood record store, “saying goodbye to a beloved brick and mortar business.”

But, what is true for music loving urbanites, is becoming even more true for suburbanites and rural dwellers who look out windows not at neighborhoods of changing proprietors and altered store fronts, grieving the loss of book stores and Jewish delis, but rather at a version of Nature — species of trees, birds, butterflies, wildflowers, whole habitats — we knew intimately since youth which are either fading or no more.

In this sense I feel deep empathy with Sax. We do need the familiar, places to anchor us. But in the Vermont countryside where I live, those anchors are being ripped away year-by-year by a deepening, ravaging climate crisis — ever escalating as more heat energy is fed by the world’s crazed coal stokers into the fossil fuel furnaces driving the global economy and planetary climate system.

And so, the birds arrive in spring to find the insects and blooming plants — needed to nourish their weary feathered bodies after long migrations up coasts and across wide watery bays — either missing or utterly out of sync.

Shifting seasonal patterns play havoc, as warm weather comes weeks too early, and autumnal cold comes late. Migraters fail to thrive in the asynchrony, and other native creatures, mostly too small to notice, struggle and sink.

The insects never do appear in numbers anymore. Where uncountable native bees, butterflies and beetles once buzzed, fluttered and hovered among the clovers and foxtails, nothing stirs or nearly nothing. One or two Monarchs a season does not make a migration — but the presence of a few makes me lament the ghosts of the many. Fields of breeze-blown grass wave empty.

Likewise I’m missing bloodroot, Dutchman’s breeches and woodland sunflowers that grew in abundant exuberance along the White River. In a mere two decades, they’ve been displaced by an invading army of Japanese knotweed — a once small infestation was aided in its spread tens-of-miles downstream by the raging waters of Tropical Storm Irene in August 2011, and by other deluges since, now common as extreme whiplash weather intensifies.

Sure, I know intellectually the Queen Anne’s lace that gives me solace and some sense of permanence was brought to New England in European seed bags centuries ago. But I grew up with those lacy summer crowns, not with the recently introduced poison giant hogweed or waste-place chervil whose white caps crest in monotonous waves along Vermont byways each summer, unwelcomed by those who love black-eyed Susans or New England asters.

Sure, in the face of melting glaciers and rising seas, such losses sound like bourgeoise whining. But truly, what to do and how to feel when snarling opossums and aggressive English sparrows move in and the mourning doves, warblers, moose and little brown bats thin, flicker and go?

This is our fate now and tomorrow — not just here but across the world, as an unmoored Nature changes character with each year’s surging temperatures and widening extremes of drought and downpour. Change that will only escalate, as greenhouse gases build up in the blue sky and as exotic species travel the globe stowed away on container ships awaiting opportunity. Adding to the insult and atmospheric carbon load are the overladen logging trucks that race past our 1840s farmhouse daily, rattling it to the foundation — rumbling reminders of planetary deforestation.

Old Yankee farmers who once complained of my region’s weather vagaries, today would likely feel as if trapped aboard a runaway wagon. The horses taken mad flight across the seasons. Suddenly it seems not farfetched to imagine a year without winter, a time when umbrella magnolias overtake forest oaks, then maples, until all we knew dissembles and shifts north or upslope, as individuals and species flee, out of tune and time.

Today, when I go out into the North Woods, I grieve most the loss of the familiar, a thing that can “not be made right again,” and am uneasy with the alien — the once cold cobbled streams and brook trout breeding grounds, now without fish, smothered in silt brought by the torrential rains and drenched in invasive rock snot — unwelcome changes that have turned the ancient natural reveries of Henry David Thoreau and John Burroughs into starkly contrasting pictures of the gone world.

Here, I feel (maybe wrongly), there is nothing to love.

Though perhaps, in some far-off future time, a fondness for what today is alien will come, when the new green exotica grows typical and celebrated by tomorrow’s as yet unborn sons — boys and girls walking barefoot along the oozing beds of muddy brooks amid tropical New England splendor, maybe harking to colorful parrots and howler monkeys, finding comfort in beings adapted to an eternal summer that, even in this moment, begins to unfold — unleashing a sadness in me so genuine it triggers tears.

This article by Glenn Scherer was first published on Mongabay.com on 30 September 2019.