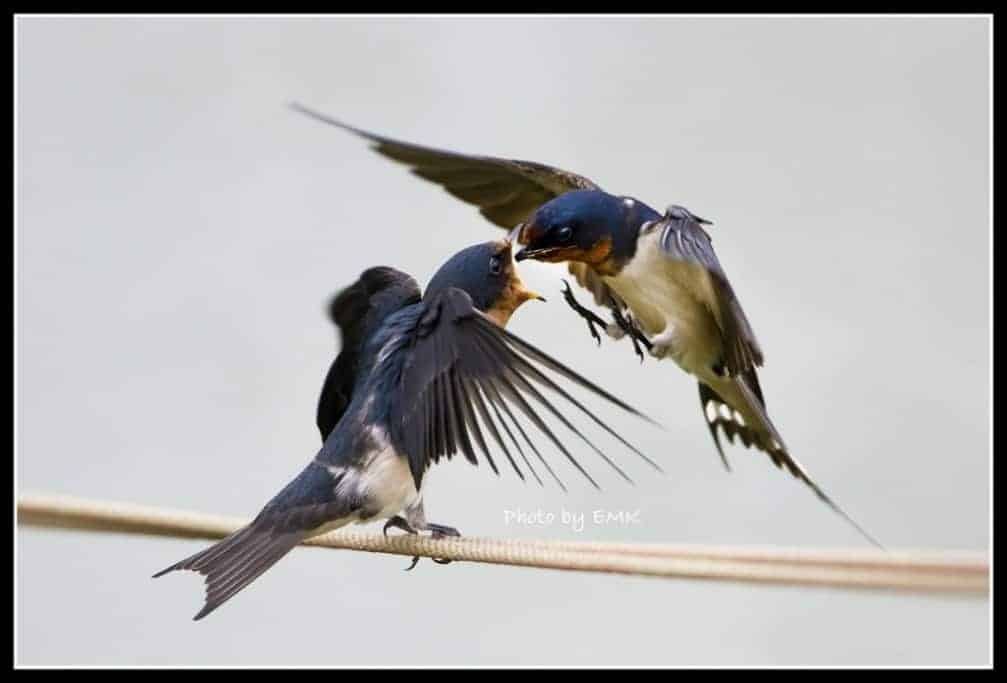 Data from a variety of sources suggest the cosmopolitan Barn Swallow is becoming much less common.

In Canada, Breeding Bird Survey data suggest Barn Swallows have experienced a 2.9% annual decline over the past 30 years. That decline has steepened in the last decade to 7.6% annually.

Ontario Breeding Bird Atlas data back up this decline, with the number of atlas squares in which Barn Swallows have been found declining by a third over the past 20 years. U.S. data suggest a smaller decline of 1.4% over the last 20 years.

Dick Cannings, BSC’s British Columbia Program Manager, and the co-chair of COSEWIC’s (Committee on the Status of Endangered Wildlife in Canada’s) Species Specialist Subcommittee for birds, is increasingly concerned about the future of Barn Swallows:

“Barn Swallows have shown a very worrisome pattern of decline over the past 30 years, and if something doesn’t turn things around in the next few years, they could well be declared a Threatened species in Canada within a decade.”

Concern for declining Barn Swallow populations is not limited to North America. BirdLife International recently published Birds in Europe, an in-depth study of the conservation status of European birds.This report highlights the Barn Swallow in their “losers” category. As a breeding bird in Europe, this migratory species is widespread but in moderate decline and showing little sign of recovery.