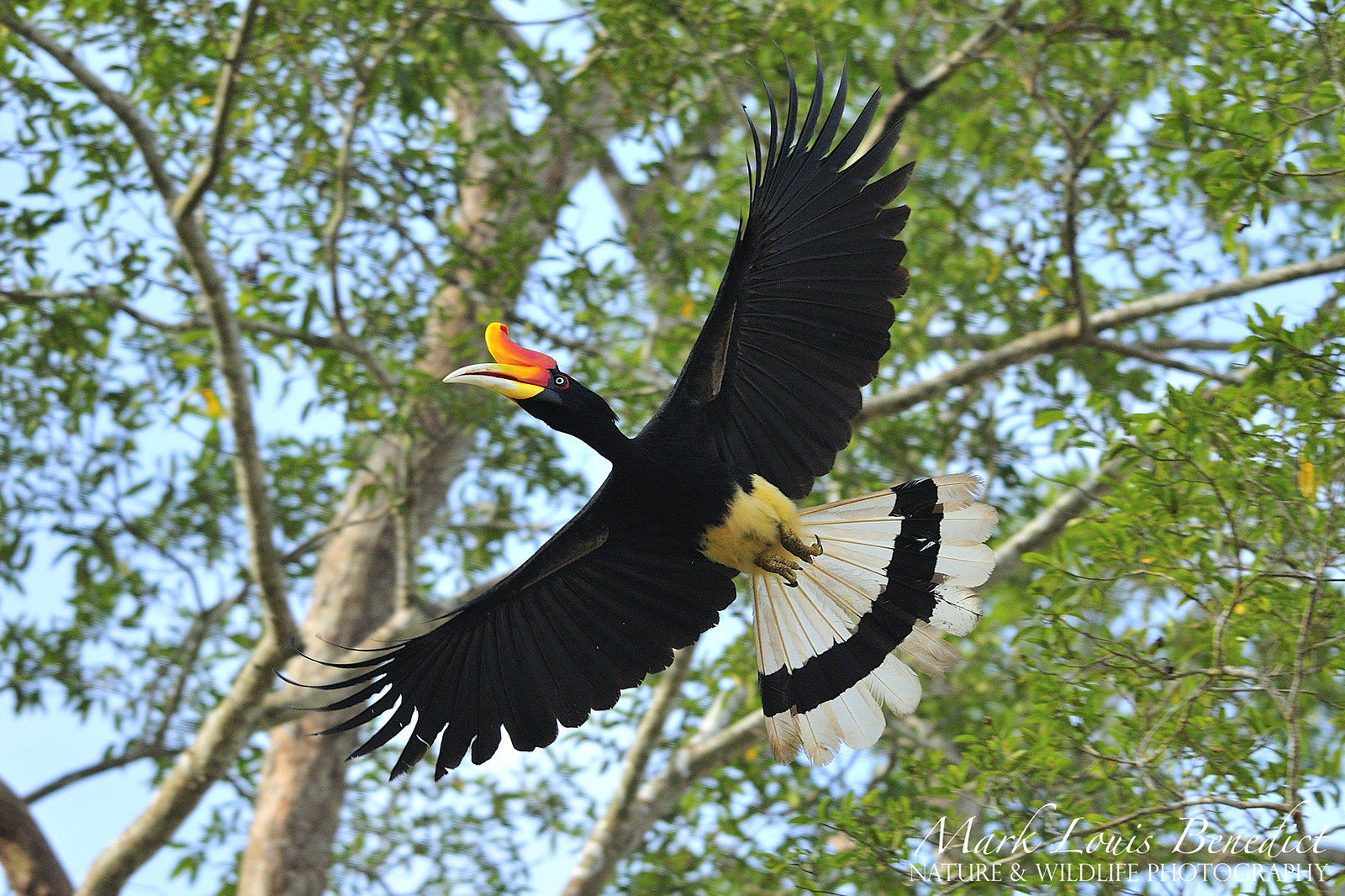 JAKARTA — To improve ecosystem management in Borneo, look at the population trends of key bird species on the island, researchers say.

The scientists from the Center for International Forestry Research (CIFOR) and Indonesia’s Tanjungpura University have found that six Bornean bird species are strong indicators of intact forests — mixed dipterocarp and heath — in West Kalimantan, a province in Indonesian Borneo.

The study, published April 29 in the journal Global Ecology and Conservation, also found that three other species were good indicators of a depleted forest state: the mustached babbler (Malacopteron magnirostre), the brown-cheeked bulbul (Alophoixus bres) and the chestnut-backed scimitar babbler (Pomatorhinus montanus).

The white-bellied erpornis (Erpornis zantholeuca), meanwhile, was found to be a good indicator species for mixed gardens, while none were indicators for oil palm farms.

The researchers conducted field campaigns across West Kalimantan, a region that represents “an ancient deforestation front and illustrates a gradient of fragmentation, from the more forested interior to the more developed central and west regions,” they write.

The sampled sites in the study covered a lowland region of around 90,000 square kilometers (34,750 square miles) with various forest types, ranging between intact forests to fallows to smallholder rubber/oil palm farms and mixed gardens, and industrial oil palm plantations. The researchers recorded a total of 10,519 individual birds of 214 species, almost 90% of the 241 known lowland forest species for Borneo Island.

“Our results endorsed the general trend found across the tropics of a significant reduction in bird species richness, from the complex natural and old secondary forest structures to the simplified monoculture habitats,” Trifosa Iin Simamora, a researcher at CIFOR, wrote in the paper.

Eighty percent of the bird species preferred an intact forest environment, while the industrial oil palm sites were the most avoided vegetation for all bird species, with only 6% of birds adapting to this land use. Farm-dependent species also had little conservation value as per IUCN standards, according to the study.

The paper found 28 forest-dependent bird species, 54% of them listed as vulnerable or near-threatened on the IUCN Red List, and 74% subsisting on a single item diet, emphasizing their vulnerability to habitat disturbance.

“Our results highlight the relative impacts of different agricultural practices and land uses on the potential conservation outcomes of forest birds, notably the need to consider the integration of fragmented habitats into landscape management schemes to maintain a certain level of forest bird diversity in the agricultural matrix,” Simamora wrote.

Borneo, the third-largest island in the world, is considered a significant biodiversity evolutionary hotspot and contains the highest level of mammal and plant species richness in Southeast Asia. It’s also home to some 670 bird species, of which 42 are found nowhere else on Earth, and 46 are near-threatened.

The researchers said understanding the population trends of these key bird species could be used to monitor habitat quality and health of forest agriculture landscape mosaics and improve the effectiveness of management, conservation and monitoring in the future.

“Maintaining such landscape features will require the strengthening of current landscape management, through strategies to promote the sustainable use of bird-friendly habitats,” Simamora wrote.

This article by Basten Gokkon was first published on Mongabay.com on 14 May 2021. Lead Image: A rhinoceros hornbill (Buceros rhinoceros). Image by Mark Louis Benedict via Flickr (CC BY-NC-ND 2.0).