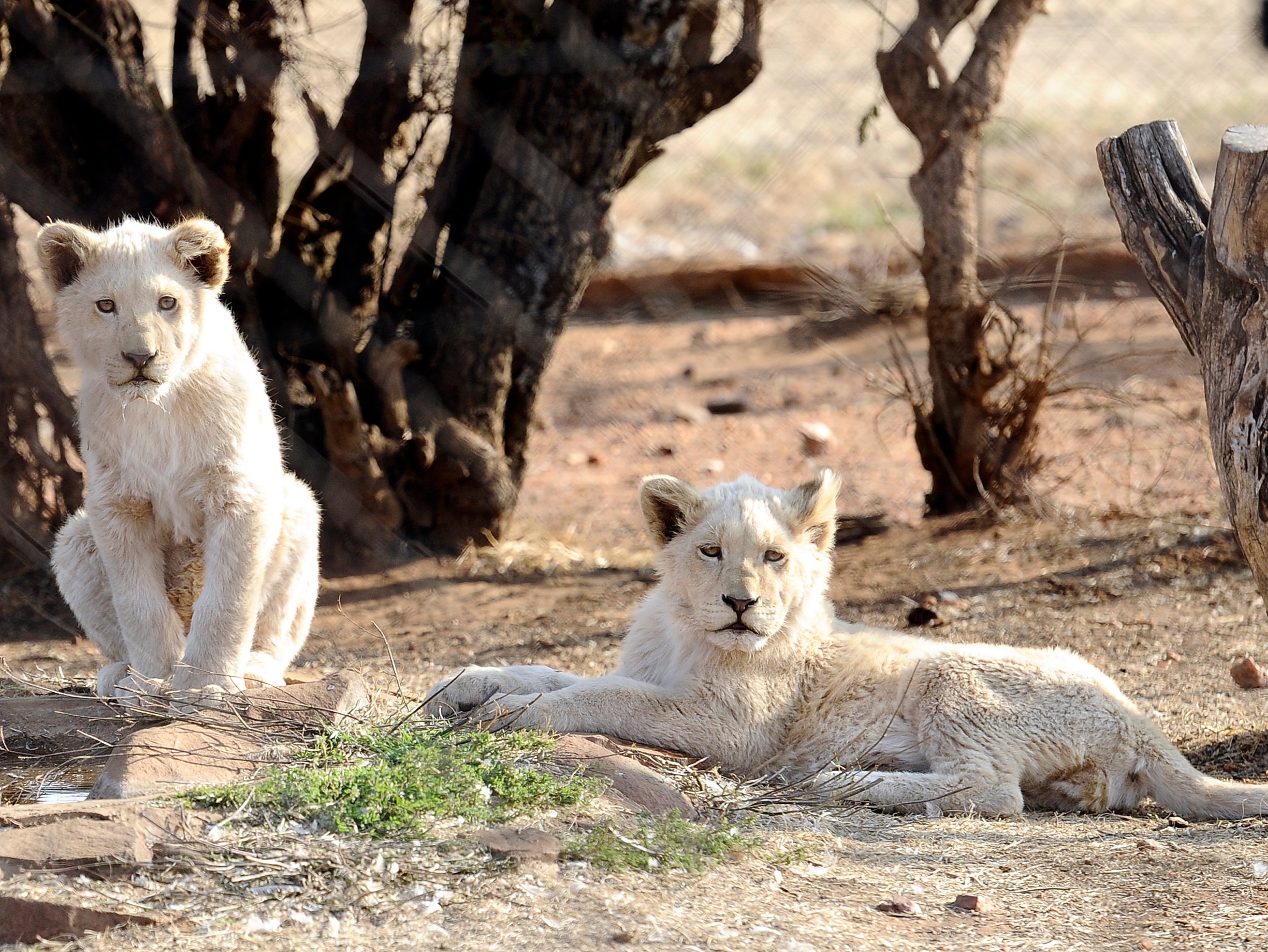 Conservationists have walked out of talks with ministers over a proposed shake-up of laws on trophy-hunt imports, claiming the changes will lead to “government-approved” wildlife kills.

They say the plan – part of a radical overhaul of animal welfare legislation – opens the door to shooting critically endangered species such as black rhinos, elephants and polar bears.

Eduardo Goncalves, of the Campaign to Ban Trophy Hunting (CBTH), warned that the loophole created would be “absolutely disastrous”.

In their 2019 election manifesto, the Conservative Party promised a ban on imports of trophy hunting of endangered animals.

But the new document pledges to ensure that UK imports and exports of hunting trophies “are not threatening the conservation status of species abroad” – which campaigners say is considerably weaker, allowing wealthy UK hunters to claim an exemption on conservation grounds.

The proposed ban is based largely on EU wildlife trade regulations, which would still allow hunters to bring into the country carcasses or body parts of about 100 species, many of which are officially classed as being at risk of extinction and where hunting has been listed as a threat, according to Mr Goncalves, whose group has been in talks with the government behind the scenes.

Zebra, reindeer and the Cape buffalo could still be legally targeted if the hunter paid a substantial fee to “support conservation”.

The exemption – branded a “blood money” loophole – was applied in the US to allow trophy hunters to shoot and take home trophies of critically endangered black rhinos.

It is feared that imports of body parts from farmed lions could be allowed under the new clause.

At the moment, a hunter who wants to bring in parts of a threatened species needs a permit from the Department of Environment, Food and Rural Affairs (Defra) to ensure that taking the trophy is not “detrimental” to species conservation. The new proposals add the option for hunters to import trophies of critically endangered species such as the black rhino on the grounds that they could contribute to conservation.

Humane Society International/UK said it was urgently seeking clarification on the proposals.

The charity’s executive director, Claire Bass, said: “We are extremely concerned the government appear to be rowing back on their commitment to bring in the ‘toughest trophy-hunting rules in the world’ and end the ‘morally indefensible’ practice of trophy hunting.

“Adding a caveat to imply that if a trophy is not ‘threatening the conservation status of a species abroad’ it could still be imported, would create a giant loophole and mean the legislation would provide no meaningful improvement on the status quo.

“If Defra pursues this line, we could effectively end up with UK government-approved trophy-hunting. If the government plan to just repackage the old system, we cannot support them, or celebrate any progress for wildlife protection. We urgently need clarification on this important point.”

The CBTH says that in its talks with the government, it was told there must be exemptions.

“What has been presented today is not a ban. At best it represents no change to the current system. At worst, it opens the door to shooting critically endangered species such as black rhinos,” said Mr Goncalves.

“Even canned lions would fall through this new regime, and that is something the mainstream hunting industry supports a ban on.

“We therefore cannot continue our dialogue with Defra under these circumstances and will be boycotting any further talks.

“We call on the government to urgently and radically revise its position. Until then we have no option but to campaign vigorously against the new policy.”

The government points to its manifesto commitment to ban imports of trophies from endangered animals, and says a consultation and talks with experts will influence which species are covered by the policy.

Animal welfare minister Lord Goldsmith told The Independent: “There’s no point having a ban on imports of hunting trophies if it still allows the export of body parts from endangered animals under a loophole. Details will be produced shortly, but it will be an effective and comprehensive ban. I understand the concern, but when details are revealed, those concerns will be allayed.”

Supporters of trophy hunting argue that safeguarding areas for hunting protects wildlife against the greater threats of land conversion and poaching, which would increase deaths. In addition, income from hunting helped pay for conservation of species, it is claimed.

This article was first published by The Independent on 13 May 2021.