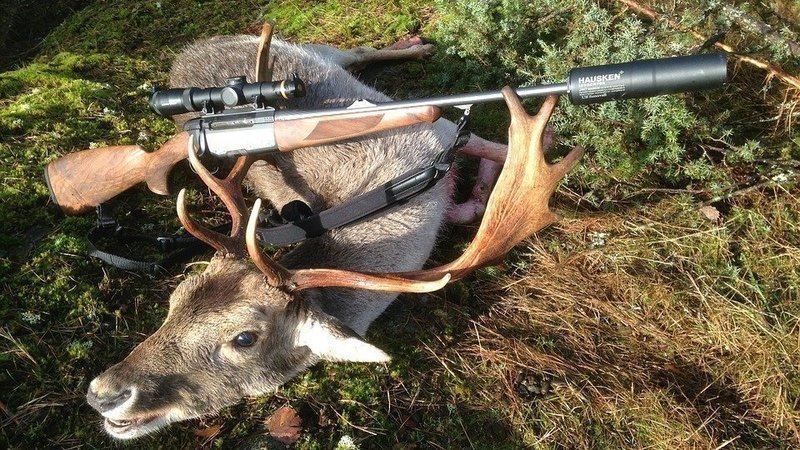 Trophy-hunting businesses targeting big-game hunters in Britain have been banned from a shooting show after public objections.

The NEC in Birmingham said that it would no longer be welcoming safari operators selling hunting trips for sport at the Great British Shooting Show in February.

The announcement by the NEC yesterday came after organisers had earlier defended the safari operators’ appearance at the show as “controversial”.

The venue, which also hosts Crufts, said in a tweet yesterday that it had listened to its customers’ concerns “and have acted”.

“Taking these concerns and the safety of staff and visitors into consideration, we will be removing exhibitors that practise safari hunting from the show,” it said.

Among the exhibitors that had bought stands at the show were Umlilo Safaris, from South Africa, which offers packages including lion trophy hunts “in fenced areas” — a practice known as canned hunting because there is no way the trapped animals can avoid their fate. Another operator, Legelela Safaris, offers giraffe hunts for £2,400 and baboons for £160.

The safari firms had been expected to capitalise on an increase in interest from British big-game hunters, documented in a report by the Campaign to Ban Trophy Hunting.

The report, based on data from Cites, the global wildlife trade regulator, tracks a sharp rise in souvenir animal trophies imported into Britain in recent years.

“The idea that animals may be killed, not in self-defence or for food but purely for entertainment, must surely be challenged,” he told The Times. Last week Sir Ranulph appeared at a reception in parliament calling for a ban on the import of trophies from endangered animals to Britain.

From 2004 to 2014 about 2,500 such trophies were brought home by British hunters. The UK is among the top 12 nations taking part in such hunting trips, along with the United States, Russia and Germany, according to Cites data.

Many of the lions being imported into Britain come from hunting farms in South Africa, which Sir Ranulph described as a “hideous trade”. The country has 3,000 lions in the wild, compared with up to 8,000 born in captivity for commercial purposes.

Canned hunting is legal in South Africa. Supporters argue that it helps conservation efforts by giving greater value to preserving animals in the wild, as well as bringing revenue to rural areas.

Scientists consider captive-bred lions to have little to no conservation value.

This article was first published by The Times UK on 10 July 2019.

The problem with supporting agencies like this is after they are finished with canned hunting in other countries is that they will want to take on normal hunting here at home.

Great. Hope everywhere Govts and companies take cognizance of it and ban worldwide.

Lets ban them from all places on this Earth !