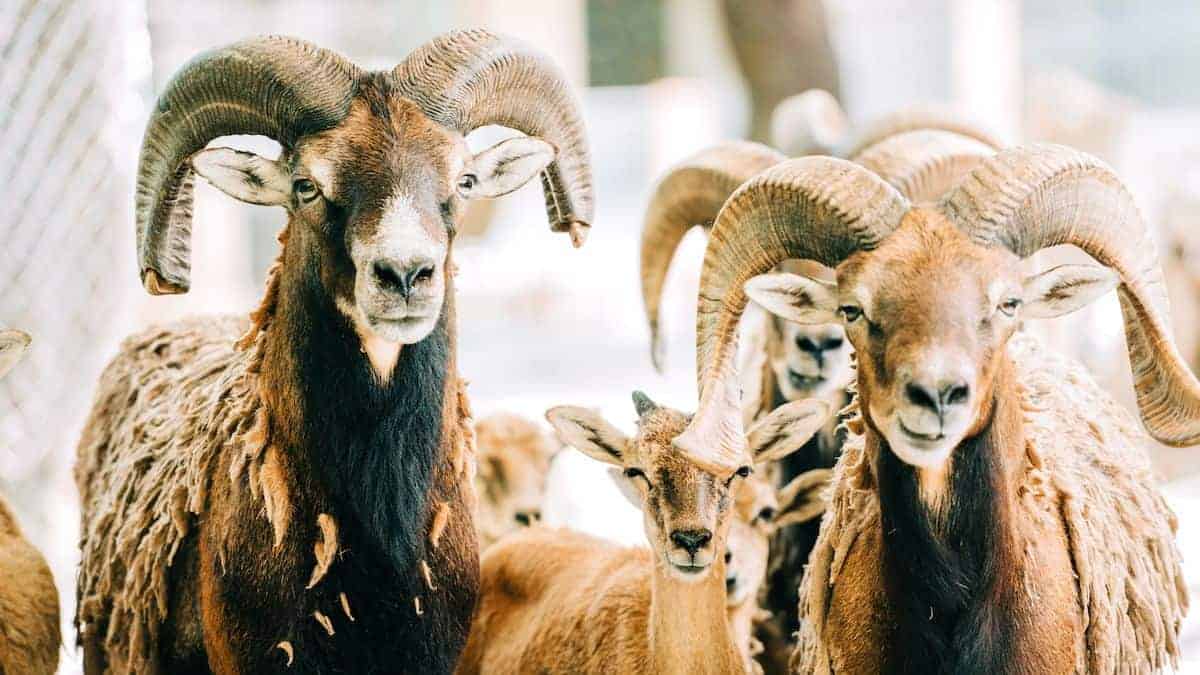 The U.S. Fish and Wildlife Service has issued more than three dozen permits for hunters to bring back lion trophy parts from Zimbabwe and Zambia between 2016-2018, according to copies of the permits obtained by a Freedom of Information Act (FOIA) request.

The documents were obtained by Friends of Animals and reported by Huffington Post on Thursday. Thirty-three hunters received a total of 38 lion trophy permits, according to the animal advocacy nonprofit.

More than half of those hunters donated to Republican lawmakers or have ties to hunting advocacy group Safari Club International, Friends of Animals said.

“The permits show that the current administration, not only has loosened restrictions on lion hunting, but is rewarding supporters,” the nonprofit said in a press release.

The report follows the Trump administration’s move in March to allow elephant and lion trophy imports from Zimbabwe and Zambia on a case by case basis, a reversal from President Trump’s previous statements that his administration would keep the Obama-era ban on imports of the animals.

Fish and Wildlife Service did not respond to HuffPost’s request for comment.

Among the hunters who received a permit was Steven Chancellor, a wealthy Indiana businessman and major GOP donor who raised more than $1 million for Republican candidates at a fundraiser at his home headlined by Donald Trump in 2016, Friends of Animals said.

Chancellor—an avid hunter who has registered 482 confirmed kills, including 18 lions, between 1980 and 2008, the Courier & Press reported—is an appointee on Sec. Zinke’s International Wildlife Conservation Council. He was allowed to import lion parts from a July 2016 hunt in Zimbabwe, according to the FOIA request.

Another hunter who received permits was Virginia resident Kent Greenawalt, who has donated more than $100,000 to Republican candidates and committees and $5,400 to Trump. He was allowed to bring back lion trophies after a hunt in Zambia in 2017 and another hunt in Zimbabwe in 2016, Friends of Animals revealed.

However, opponents say that killing the animals is wrong and endangers vulnerable populations.

“If African wildlife is to survive the next few decades in their homelands, these elephants, lions and other animals—coveted by hunters for their strength and beauty—must be worth more alive than dead,” said Friends of Animals President Priscilla Feral in the press release.

“That means safeguarding habitat along with photographic safaris and ecotourism must outpace blood-drenched trophy hunting expeditions. Trophy hunting must expire and collapse from its own dead weight. Let’s press for an administration that stops catering to an industry that has actually been in decline with a dwindling number of hunters.”

The New York Times reported that Fish and Wildlife Service previously made determinations about trophies publicly available, but under new rules, interested parties must file a FOIA request to see details of the permits.

This article was first published by Ecowatch on 26 July 2019.