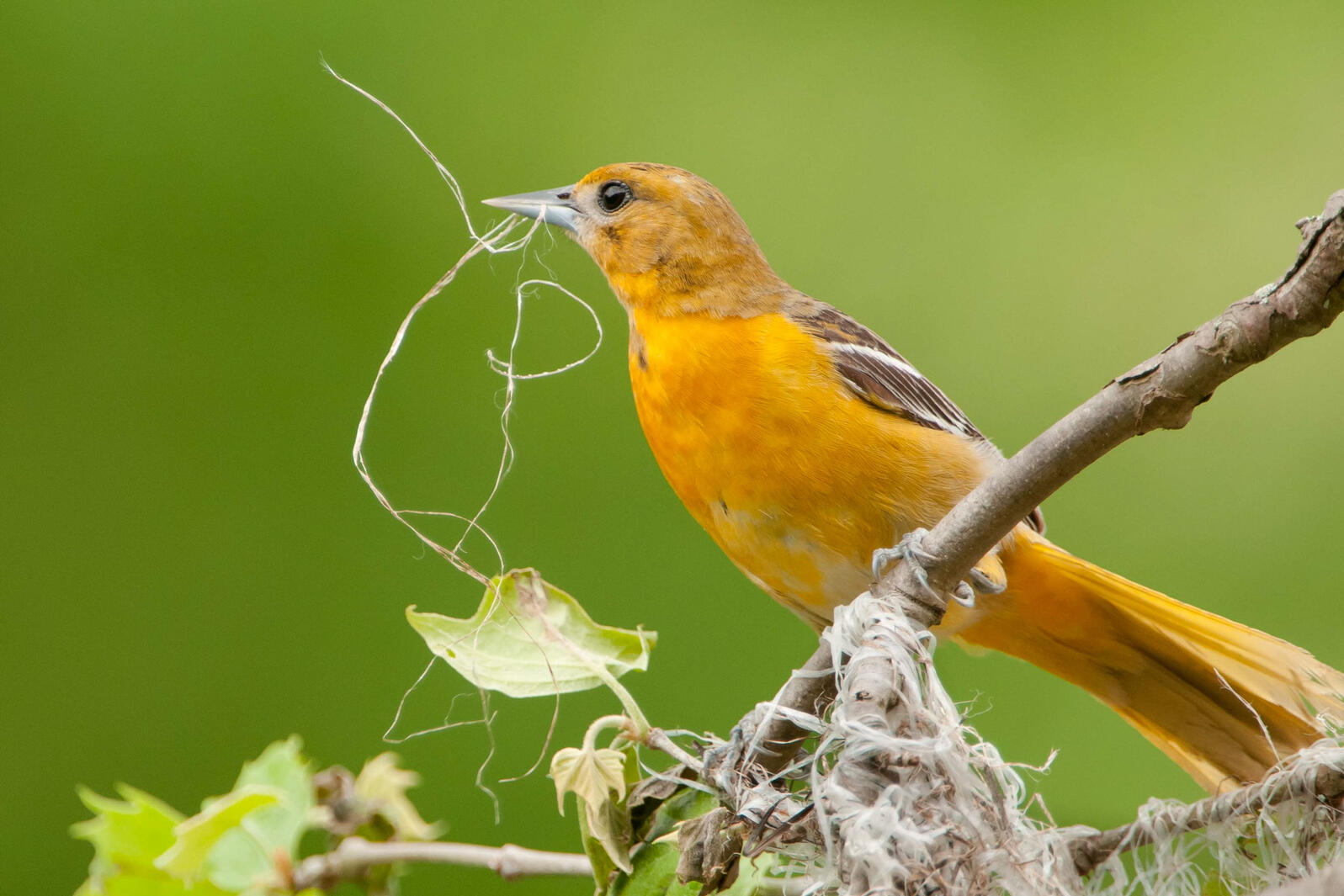 WASHINGTON – “While America is in turmoil, the Trump Administration is continuing its relentless war on nature,” said David Yarnold, president and CEO of the National Audubon Society. “This administration is churning out policies that make it easier to kill birds, pollute our air and water, and endanger our health. The ’comment periods’ where the public is supposed to have a say on new regulations have become a cruel joke. The Administration continues to ignore scientists, experts and 46 million bird-lovers in favor of a few bad corporate actors who can’t be bothered with common sense environmental protections.”

Today the Department of the Interior released its Draft Environmental Impact Statement (DEIS) as it continues its effort to strip away critical protections in the Migratory Bird Treaty Act (MBTA). Despite requests from governors, state legislatures, mayors, Members of Congress, and a number of conservation organizations, including the National Audubon Society, to pause major changes to critical public protections during the COVID-19 pandemic, the Administration has continued to push its bird-killing policy along with other major rollbacks.

“It is clear that the Administration is only accelerating its effort to shred valued American conservation protections,” said Yarnold. “America is being robbed of its birds and wildlife.”

The MBTA is a 100-year-old law that protects more than 1,000 bird species. The proposed change would make permanent a 2017 Solicitor’s Opinion that ended the prohibition on the killing or “taking” of migratory birds from industrial activities, such as birds flying into uncovered oil pits or other predictable and avoidable killing – also known as “incidental take”.

Audubon filed suit in May 2018 challenging that opinion. Eight states filed a similar suit in September 2018. In July 2019, the district court gave a green light for the lawsuit to advance. The lawsuit is ongoing, but could get a ruling as soon as this summer.

“We’re fighting this in court and literally hundreds of thousands of Americans have voiced their opposition through this rushed process,” added Yarnold. “It’s time for Congress to answer their call and move to reinforce these critical protections by passing the Migratory Bird Protection Act.”

This January, the U.S. House Natural Resources Committee voted to advance the Migratory Bird Protection Act, a bill that would counter this rollback and add new innovations to the century-old law.

Under the Trump administration’s new interpretation, overturning decades of bipartisan precedent, the MBTA’s protections apply only to activities that purposefully kill birds, exempting all industrial hazards from enforcement. Any “incidental” death—no matter how inevitable, avoidable or devastating to birds—becomes immune from enforcement under the law.

The Migratory Bird Protection Act would end industry’s free pass to kill birds by directing the Fish and Wildlife Service (FWS) to develop a permitting process for “incidental take” through which relevant businesses would implement best management practices and document compliance, further driving innovation in how to best prevent bird deaths.

Under the National Environmental Policy Act, the government must issue an environmental impact statement for federal actions that significantly affect the environment, and must fully analyze these impacts and consider a range of alternatives. The DEIS, however, ignores these obligations, and even backtracks on its stated plan to study reasonable alternatives such as an incidental take permit system.

A recent report in Science documented that North America has lost 3 billion birds since 1970, and an Audubon report found that two-thirds of North America’s birds are threatened by climate change.

Facts and figures on industrial causes of bird mortality in the United States: