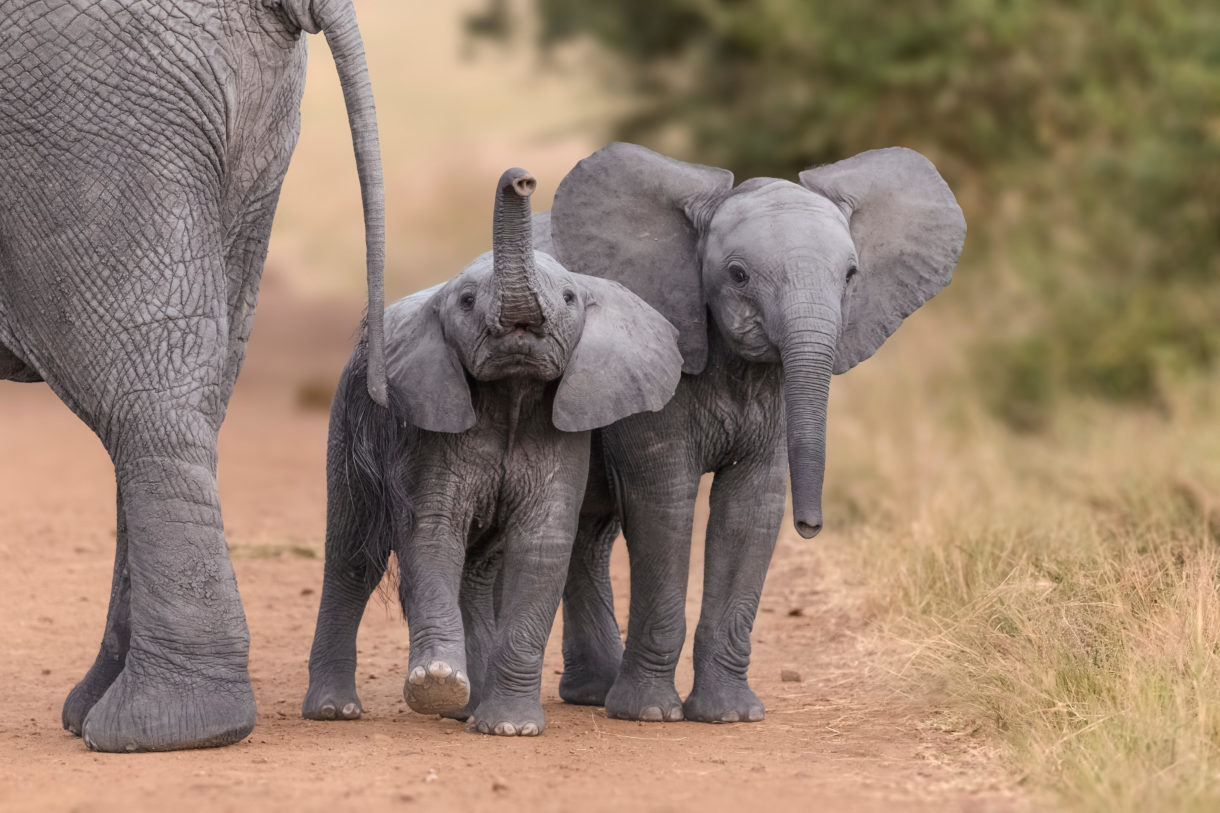 The revelations were first reported by independent journalist Yashar Ali but come from congressional testimony by Mr O’Grady.

O’Grady, who became a national sensation after surviving behind enemy lines in Bosnia when his jet was shot down during the NATO peace-keeping mission, hunted the elephants on a 2014 safari. He said it was the “fulfillment of a life-long dream,” for which he paid $75,000, more than his annual income at the time.

After returning from Zimbabwe that spring, Mr O’Grady, who was nominated Tuesday to be assistant secretary of defense for international security affairs, testified before a Congressional subcommittee on wildlife affairs in support of lifting the US Fish and Wildlife Service’s (FWS) April 2014 suspension on importing elephant trophies from Zimbabwe and Tanzania.

The agency said elephants were “under siege” in both countries, saying poor “management practices, a lack of effective law enforcement and weak governance have resulted in uncontrolled poaching and catastrophic population declines of African elephants.”

Mr O’Grady argued in his testimony that trophy hunting helps fund conservation, and that he was accompanied by Zimbabwean government wildlife officials who monitored the hunt.

“I passionately believe that we all have a unique responsibility to conserve wild places and wild species,” he told the committee , adding “hunters are conservationists.”

Mr O’Grady did not respond to requests for comment.

At the time, Robert Mugabe was still in power in Zimbabwe. Mr Mugabe, who ran the country as a kleptocracy for nearly four decades, reportedly once ate baby elephant during a $1 million birthday celebration in 2015, and sold over 90 elephants to China and Dubai to help fund wildlife conservation.

He also criticized “white-owned” and American safaris for their impact.

Prior to his testimony, Mr O’Grady reportedly prepared for “several weeks,” with Safari Club International, a hunting and conservation organization, who did not respond to a request for comment. He’d also previously met with FWS leadership to discuss the trophy ban in May.

The 12-year Air Force veteran is a co-chair of the Veterans for Trump group, and has previously retweeted a variety of right-wing conspiracy theories online, which included supporting Q-anon followers, as well as retweeting those labeling Dr. Anthony Fauci a member of the “deep state” and calling Covid a plot to install Marxism, according to Media Matters For America, a liberal watchdog group.

The president has reshuffled the Pentagon to elevate loyalists following his election defeat, which he refuses to concede, and the ouster of Defense Secretary Mark Esper, who had opposed the president’s desire to use active-duty troops against civil rights protests this summer.

This article was first published by The Independent on 20 November 2020. Lead Image: Zimbabwe’s repeated capture and export of infant and juvenile elephant calves like these has sparked global condemnation because of the horrific conditions under which these young elephants are kept. Photo by Alamy

Safari Club is a killing organization, significant in the diminution of African and other rare wildlife, spending huge amounts to promote its lies that hunting is conservation. In fact, it was only strong regulation of hunting by governments that has prevented these types from extinguishing large animals far sooner. The African canned hunting is paralleled by much of the same in US and Canada, and these naive animals raised in encloosures are both far less wary of humans, and were the primary sources of some serious ungulate communicable diseases in NorthAmerica, as found by former and infamous antipredator biologists, expats… Read more »

Of course. That’s probably a requirement to be considered for nomination. Your blood has to run cold.

What did you expect?!