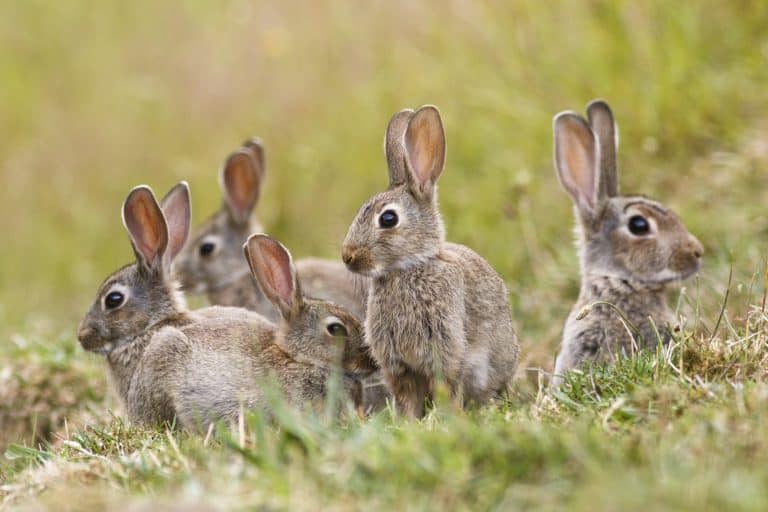 The title of this post published on 28 July 2020 was misleading and is hereby corrected. This disease was deliberately introduced into New Zealand, but cannot be transmitted to people.

Veterinarians are warning rabbit owners about an emerging virus in the United States.

The fatal virus causes an ebola-like disease called rabbit hemorrhagic disease has been reported in western and southwestern United States.

The fatal virus can affect both wild and domestic rabbits.

The virus was first found in China in 1984, but scientists believe it emerged from wild European rabbits. The virus spread with global travel.

“We’ve tried to keep this virus out of the country, but there have been sporadic outbreaks in domestic rabbits,” said Jennifer Graham, a veterinarian at the Henry and Lois Foster Hospital for Small Animals.

“For example, there was one situation where a woman working in a restaurant that served rabbit brought the virus home to her own rabbits.”

The virus has been discovered in wild, pet and feral rabbits in Colorado, Texas, California, Nevada, and Washington.

It cannot be transmitted by rabbits to humans or other animal species but it is incredibly contagious between rabbits and the virus can survive extreme temperatures and long periods of time in its’ environment. A vaccine is not currently available.

Infected rabbits often bleed to death, and warning signs include a bloody nose on your rabbit. Because the virus is so easy to spread, Graham recommends the following precautions for rabbit owners: