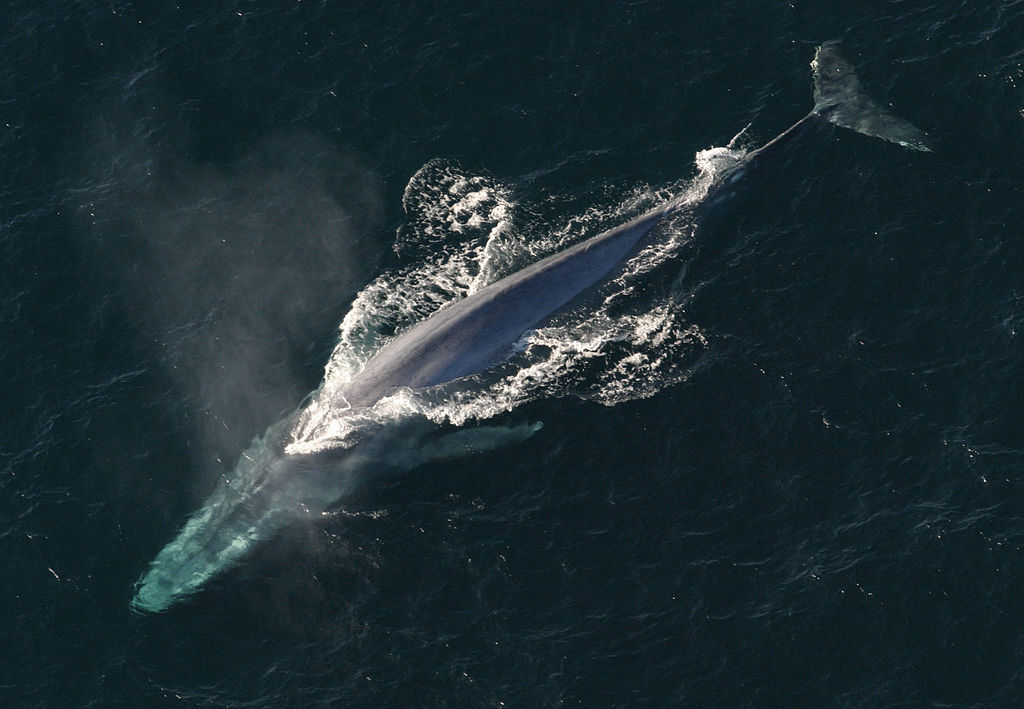 Scientists have mapped whale stress levels in relation to human activity going back nearly a century and a half — using earwax collected from baleen whales.

From 1870 to 2016, the whales’ stress levels seem to be closely associated with activities such as industrial whaling, naval operations during World War II, and rising sea-surface temperatures, the study published in Nature Communications has found.

A whale’s earwax can tell a lot. As in humans, the wax builds up in the whales’ ear canals. Over years, it grows into long “earplugs” that contain keratin, the same material from which human hair and fingernails are composed. While scientists have long used earplugs to estimate the ages of whales, new techniques now enable them to determine pollutant and hormone levels in the waxy material.

Stephen J. Trumble, an associate professor of biology at Baylor University, Texas, and his team studied the levels of cortisol, a hormone released at times of stress, in 20 earplugs. The earplugs came from three baleen (filter-feeding) whale species — fin (Balaenoptera physalus), humpback (Megaptera novaeangliae) and blue whales (Balaenoptera musculus) — from the northern Atlantic and Pacific oceans.

“This is the first-ever study to quantify temporal stress patterns in baleen whales,” Trumble said in a statement.“While the generated stress profile spans nearly 150 years, we show that these whales experienced survivor stress, meaning the exposure to the indirect effects of whaling, including ship noise, ship proximity and constant harassment, results in elevated stress hormones in whales spanning vast distances.”

In fact, during the 1960s, when whaling peaked with some 150,000 whales hunted, cortisol in the earplugs also hit their highest levels, the study found.

Cortisol levels were also high from 1930 to 1945, a period that coincided with the Second World War, despite whaling harvests being low at the time. The researchers say they believe wartime activities could have contributed to increased stress level in the whales.

“The stressors associated with activities specific to WWII may supplant the stressors associated with industrial whaling for baleen whales,” Sascha Usenko, associate professor of environmental science at Baylor University, said in the statement. “We surmised that wartime activities such as under water detonation, naval battles including ships, planes and submarines, as well as increased vessel numbers, contributed to increase cortisol concentrations during this period of reduced whaling.”

As industrial whaling declined during the mid-1970s due to whaling moratoriums in the northern hemisphere, there was a corresponding decrease in cortisol levels, according to the study.

But cortisol levels steadily increased in the whales from the mid-1970s to the 2010s — even though there was little to no whaling during this period — corresponding with the rising sea surface temperature. The effects on whales of climate change, increased fishing and krill harvests, and sea ice decline need to be studied further, the researchers say.

“This study shows that anthropogenic stressors results in a physiological response in large whales. These chronic stressors may impact life history events such as reproductive parameters,” Trumble said.

This article by Shreya Dasgupta was first published on Mongabay.com on 28 Nov 2018.