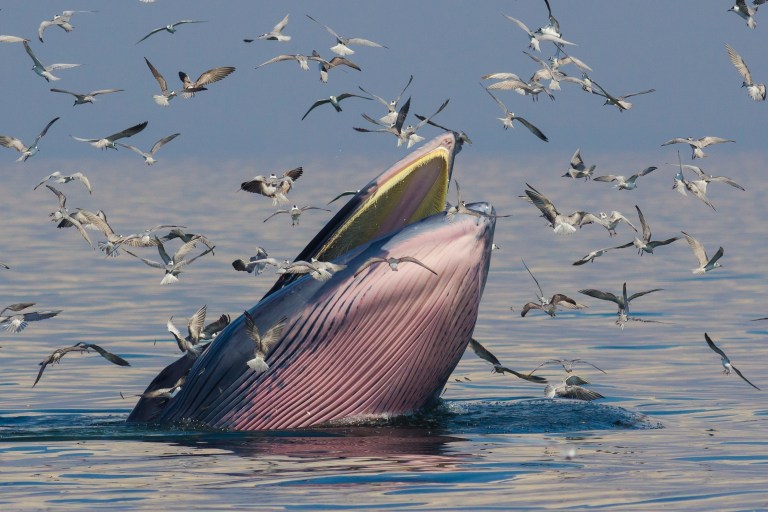 A new opinion piece in The Hill is calling for extra protection for whales in the United States.

Each of these whale species makes the principal or only habitat in American waters. Each of the species is steadily declining and must be protected.

While a new NOAA administrator hasn’t been named, Bennett encourages the new agency had to consider the plight of these whales.

Whales meet danger in fishing weirs and when they get caught in nets. NOAA recently authorized new fishing operations, even with the known danger to whales.

Whales are also affected by warming waters brought on by climate change.

The National Marine Fisheries Service (NFMS) released a new rule at the end of December to reduce the risk to critically endangered North Atlantic right whales.

Unfortunately, the rule is inadequate to protect these animals. NFMS’ rule focuses on helping whales that get tangled in fishing gear used for crab and lobster fishing.

However, their proposed measures aren’t proven to reduce the risk to the whales.

NMFS should instead focus on fixing the timing and size of seasonal fishing enclosures to help protect whales against tackle, ropes, and other hindrances.

Sign this petition to ask your senators to help save the North Atlantic right whale from extinction by supporting the SAVE Right Whales Act.