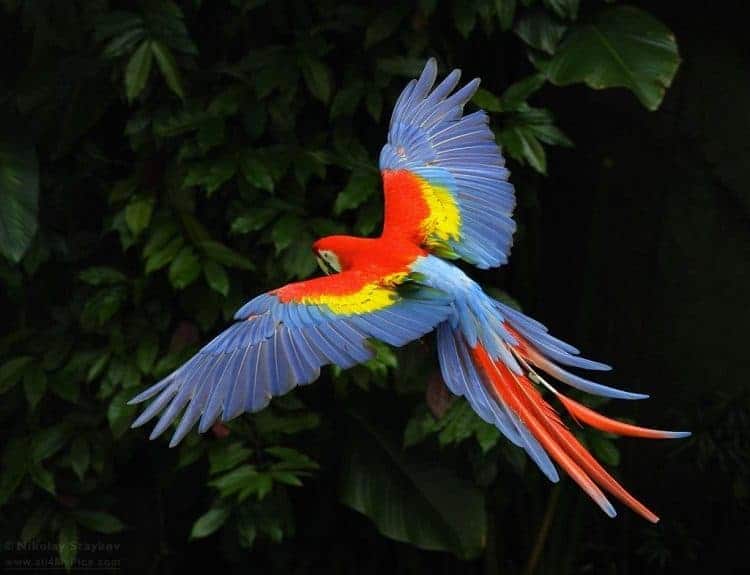 Red: a colour of alarm, urgency, passion and energy. For most conservationists, “The Red List” evokes all four of these feelings, perhaps all at once. The Red List tells us which species are most in danger and which to conserve first.

It is also a powerful tool for persuading governments to protect threatened species, and for most of the plant and animal species worldwide, it is vital. The Red List is nicknamed the “barometer of life”, for it is a rich compendium of information on the threats to species, their ecological requirements, where they live, and information on conservation actions that can be taken to reduce their risk of extinction.

In full, it’s called The IUCN [International Union for the Conservation of Nature] Red List of Threatened Species TM, and BirdLife International is the authority for birds, coordinating the process of evaluating all of the world’s bird species against the Red List categories and criteria in order to assess their extinction risk.

It’s much more than a list, however. It’s the culmination of decades of work, efforts from thousands of people, reports from the field, production of scientific papers, countless calls, emails, and discussions on BirdLife’s Globally Threatened Birds Forums. Those that contribute are an army of ornithology experts: from professionals studying specific species, to bird tour guides who notice changes day-in and day-out; from local and national NGOs (such as BirdLife Partners), to seasoned conservationists with a regional or global perspective; and in a few cases, the only people who can access very remote areas and have been lucky enough to see particularly rare species.

To assign each species to a Red List category, the BirdLife Global Science Team assesses the size and trend of its population and geographic range, and compares this to the quantitative thresholds in the IUCN Red List Criteria. Doing this objectively and consistently across all species ensures reliable, comparable assessments that hold up globally.

Every year, the team burns the candle at both ends to reach conclusions about the state of the world’s birds – but the 2016 update was particularly special and taxing. Not only was BirdLife undertaking a four-yearly comprehensive review of the status of every bird species worldwide, but the completion of the second volume of the HBW and BirdLife International Illustrated Checklist of the Birds of the World required a comprehensive taxonomy assessment of every passerine species. As a result, hundreds of newly-recognised species of bird are expected to be announced in the 2016 Red List.

The Red List’s seven scales of danger. 13% of the world’s bird species are threatened.

The Red List is one list that you do not want to be at the top of, however. A species being “uplisted” means that it is at greater risk of extinction, and that is happening all too often. But more than showing an observed change on a barometer, a bird species reaching the threshold for “globally threatened” means that BirdLife is officially ringing a great big red warning bell from the roof. As conservationists, we are alarmed and called to action by an uplisting; and we celebrate and learn lessons from a “downlisting” – an event that, pleasingly, is more common than you might think, thanks partly to the dedicated work of BirdLife Partners around the globe.

This is what you will find on this website in the following weeks: stories of the “ups” and “downs” of 2016. But don’t forget that in the Anthropocene – the so-called geological age of human impact – a downlisting does not mean “saved”, but only one step on the road to recovery, and that more species are still heading the wrong way.

The new factsheets for all 11,121 bird species assessed in the 2016 Red List update can be found at http://datazone.birdlife.org/species/search.

For an Excel spreadsheet containing the complete 2016 checklist, and another listing all the changes since 2015, please visit http://datazone.birdlife.org/species/taxonomy and download the zip file.

Follow our Species Champions to see photos of threatened species.

This article was first published by BirdLife International on 07 Dec 2016.