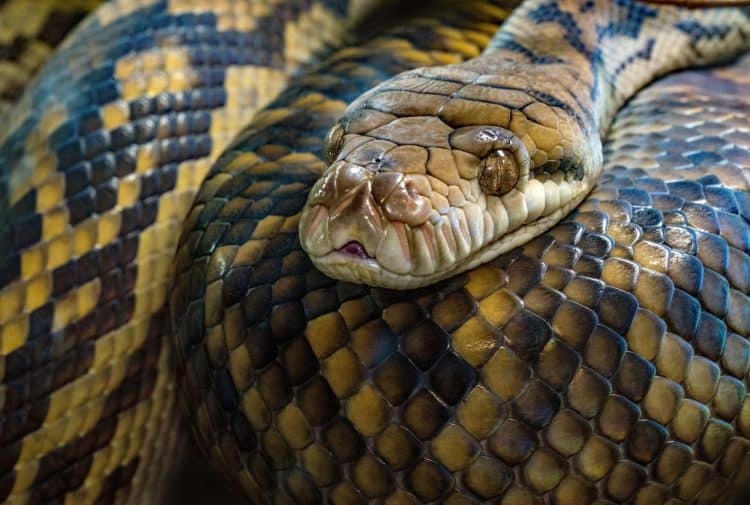 The University of Queensland in Australia has found a way to remove animals from neurotoxin testing.

A group of deadly neurotoxins used to require animal euthanasia during testing, the University of Queensland’s Venom Evolution Lab has found a new way.

The new method uses optical probes to measure binding by looking at the light reflected back. The probes are dipped in the solution and tested.

Associate Professor Bryan Fry explained the new process and its benefits, “The old method, while extremely efficient, is limited in that it’s slow and requires the euthanization of animals in order to obtain the necessary tissue, our new method.

It’s going to reduce the numbers of animals used for research testing, but it also has significant biomedical implications.

The team can now – without the use of animal subjects – screen venoms for non-target activities that may be relevant for drug design and development, helping treat all types of ailments.”

Animal testing is a useless and dangerous part of scientific research. According to PETA, animal testing harms animals causing them pain and loneliness.

Animal testing is also found to be ineffective, 95% of drugs that pass animal tests fail on humans.

Sign this petition to end animal testing and learn more about How to Cut Animal Testing Out of Your Life.

This article was first published by OneGreenPlanet on 4 November 2019.