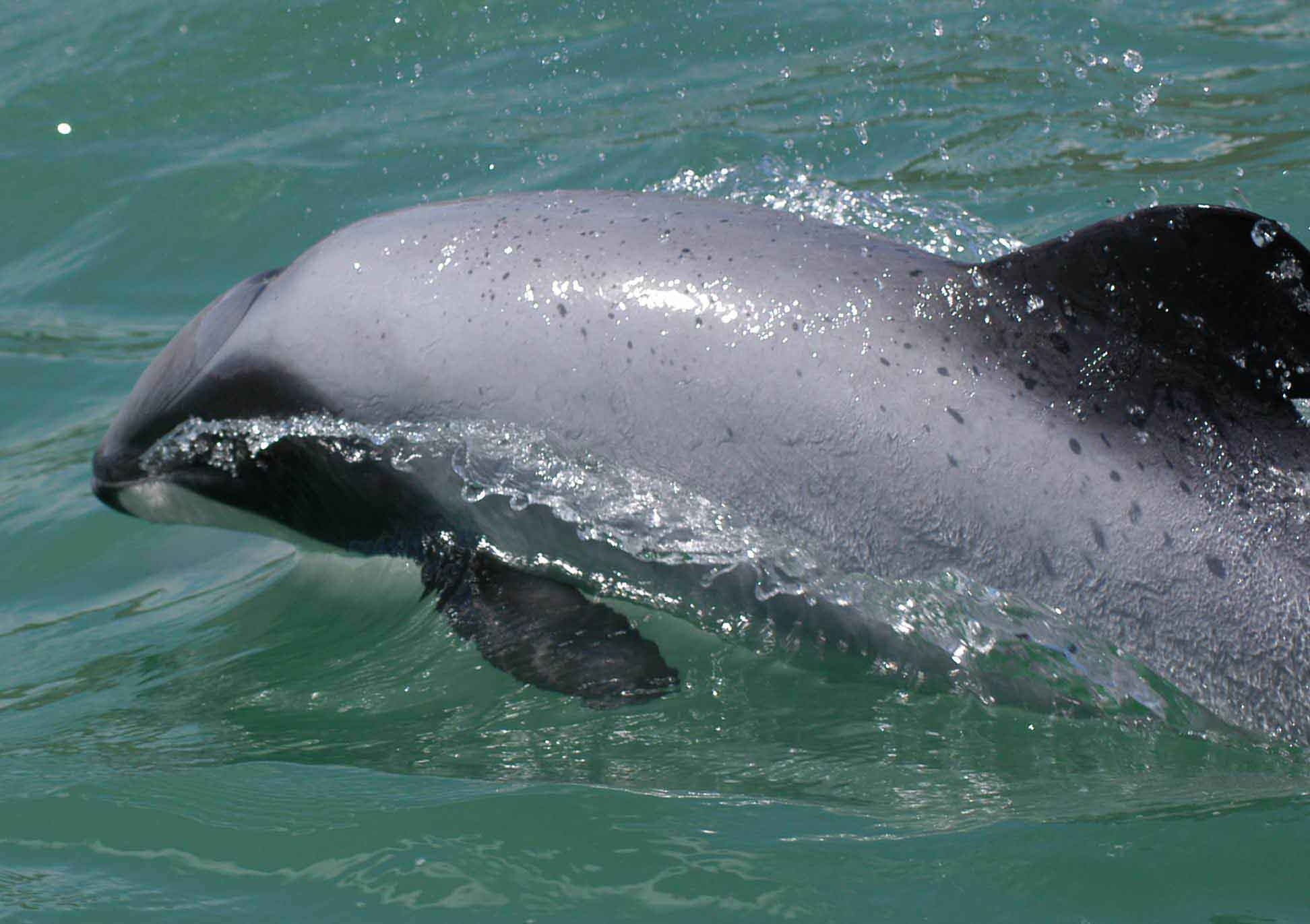 Some of the world’s leading whale, dolphin and porpoise scientists have expressed their ‘extreme concern’ about the survival of New Zealand’s Maui’s dolphin, urging the government to take immediate action to ensure ‘full protection of Maui’s in all areas throughout their habitat’.

The Scientific Committee of the International Whaling Commission (IWC) acknowledged in its 2013 report, released this weekend, that Maui’s will decline to just 10 adult breeding females in six years and become functionally extinct in less than 20 years—unless their full range is protected from gillnetting and trawling. This followed a similar call from the IWC in 2012.

Global conservation organization WWF presented a paper to the IWC Scientific Committee 65th meeting in Jeju, Korea in June that highlighted the lack of progress from New Zealand to save the last estimated 55 Maui’s dolphins.

WWF-New Zealand’s Executive Director, Chris Howe, said: “One year after the IWC urged immediate action to protect our critically endangered dolphins, it is unacceptable that Maui’s are still at risk of dying needlessly while we wait for adequate protection.

“The government needs to step up now to do everything in its power to save Maui’s dolphins. We call on Conservation Minister Nick Smith and Primary Industries Minister Nathan Guy to announce permanent measures that remove fishing gear which kills dolphins from their waters, and help affected fishermen adopt dolphin-friendly methods. Anything less will not give the species a fighting chance at survival.”

The government announced interim protection measures in June 2012, but dangerous fishing activity is still allowed to continue in parts of Maui’s habitat, including off the Taranaki coast and inside harbours.

Eight months ago a public consultation on the Threat Management Plan for Maui’s dolphin closed, yet the government has yet to make a decision on protecting them.

Scientists’ estimate that over 95% of unnatural Maui’s deaths are caused by entanglement and drowning in gillnet or trawl fishing. An expert panel convened by the government in 2012 estimated that around 5 Maui’s are killed each year in fishing nets, a rate 75.5 times what the population can withstand.

Howe said: “The world is watching and waiting for New Zealand to take action to save these small and critically endangered dolphins. Both the survival of Maui’s and our international reputation is on the line.”

This article was written and publsihed by WWF Global.