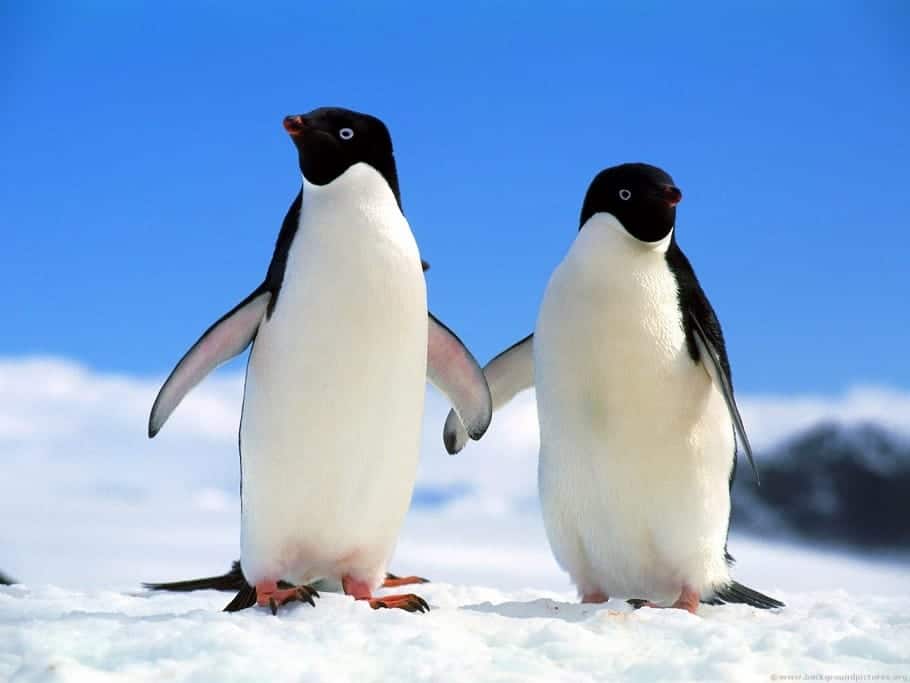 Three penguin species that share the Western Antarctic Peninsula for breeding grounds have been affected in different ways by the higher temperatures brought on by global warming, according to Stony Brook University Ecology and Evolution Assistant Professor Heather Lynch and colleagues.

Lynch and her colleagues used a combination of field work and, increasingly, satellite imagery to track colonies of three penguin species – Adélie, chinstrap and gentoo. The Adélie and chinstrap migrate to the peninsula to breed, while the gentoo are year-round residents.

The Antarctic is considered one of the world’s most rapidly warming regions. Warmer temperatures move up the breeding cycle, causing the penguins to lay their eggs earlier. The resident gentoo population is able to adapt more quickly and advance their “clutch initiation” by almost twice as much as the other species. Lynch believes this may allow them to better compete for the best nesting space. The Adélie and chinstrap are unaware of the local conditions until they arrive to breed and have not been able to advance their breeding cycles as rapidly.

Very interesting! I am a professional tour guide/bird-watcher and plastic artist from Tierra del Fuego, Ushuaia, Argentina. This information is very important for me, who speak about pengins in my speech! Thank you for sharing this info!!! (Crazyhorse).