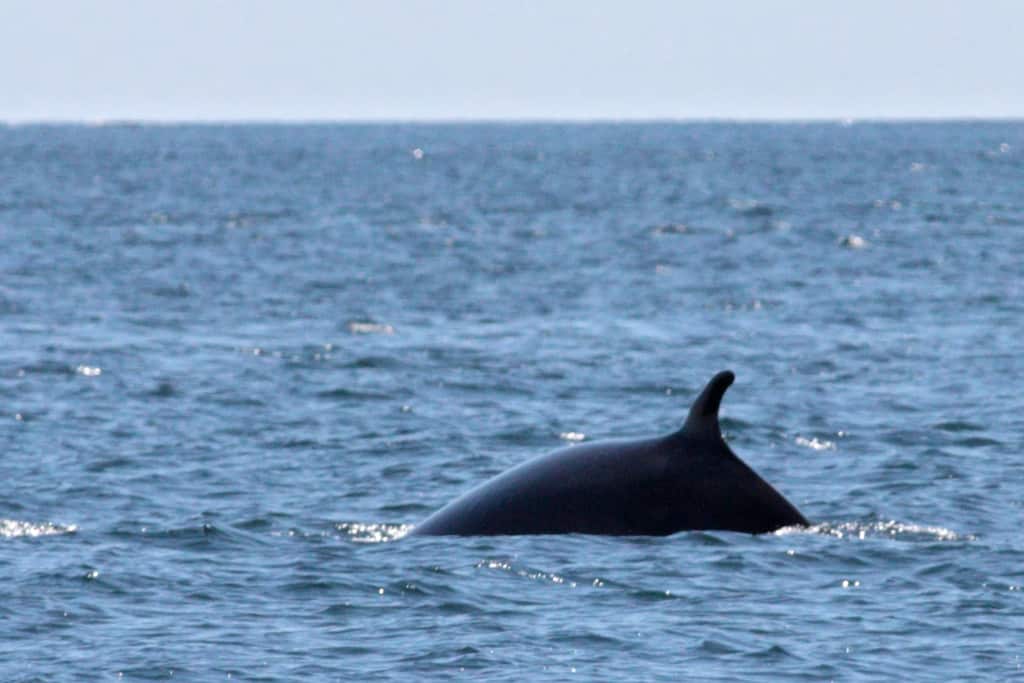 The Northern Minke Whale (Balaenoptera acutorostrata), is a species of minke whale within the suborder of baleen whales. The non-dwarf forms live in the north Atlantic and north Pacific Oceans. The Scammon form is also from the north Pacific. The dwarf form has a distribution completely separate from the other forms, living in southern oceans, and has a distribution generally north of the Antarctic species, although there is some overlap. 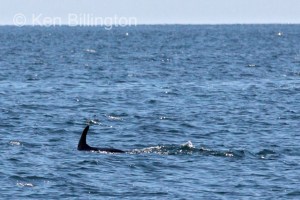 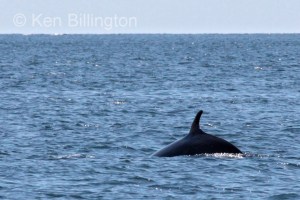 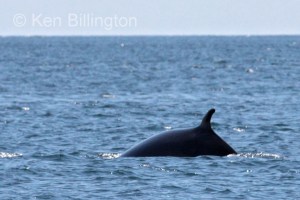 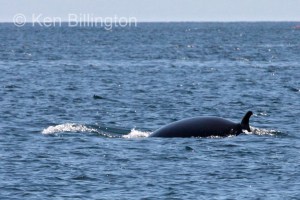 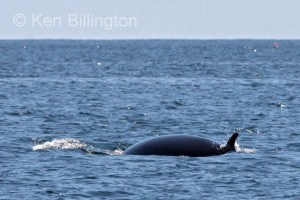