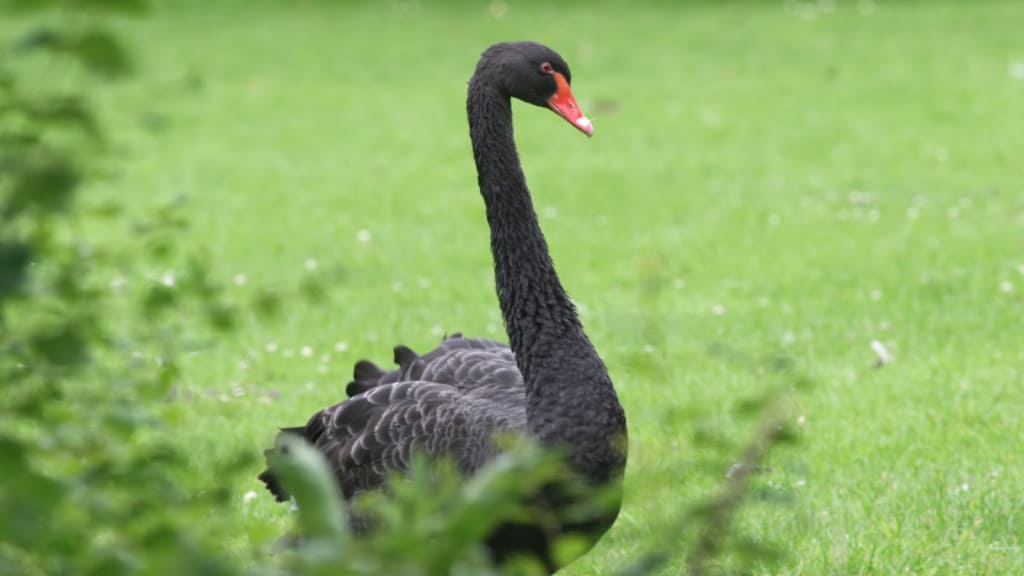 The Black Swan (Cygnus atratus) is a large waterbird which breeds mainly in the southeast and southwest regions of Australia. The Black Swan is common in the wetlands of south western and eastern Australia and adjacent coastal islands. In the south west the range ecompasses an area between North West Cape, Cape Leeuwin and Eucla; while in the east it covers are large region bounded by the Atherton Tableland, the Eyre Peninsula and Tasmania, with the Murray Darling Basin supporting very large populations of black swans. It is uncommon in central and northern Australia. 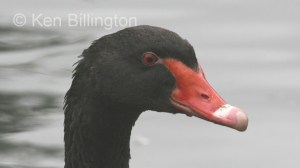 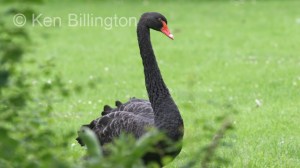