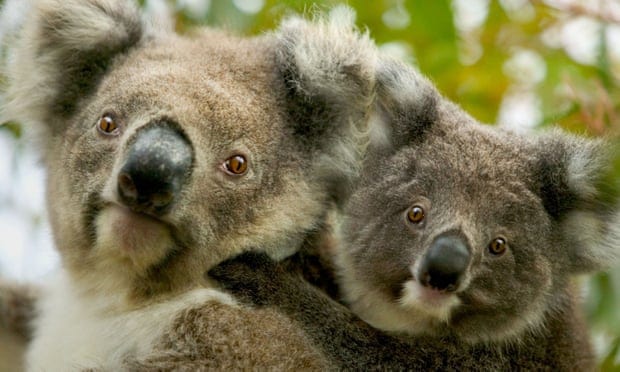 Animals including koalas and kangaroos could be culled in parts of South Australia, where high population numbers are damaging the landscape.

A report from a parliamentary inquiry has recommended the state’s environment minister make an immediate decision to declare koalas, western grey kangaroos, long-nosed fur seals and little corellas overabundant in some areas.

Culling is an option that could be suggested, although the report acknowledges there is reluctance to communicate publicly the need for culling because “some community stakeholders find the concept of culling an abhorrent approach in managing overabundant species”.

The inquiry, by the parliament’s natural resources committee, investigated the impact and management of certain overabundant and pest animals and the effectiveness of current measures to keep numbers under control.

If the recommendation is adopted to declare population numbers of certain species too high, it would trigger ministerial powers to order control options.

In relation to koalas, the committee took evidence from Kangaroo Island’s natural resource management board urging culling of populations on the island.

“The board is concerned that the koala population will continue to increase to a point where irreparable habitat damage occurs,” the report said.

The committee heard that sterilisation of the Kangaroo Island koala population had had little success.

“Population numbers on the Island continue to rise and their impacts are threatening its biodiversity,” the report says.

Little corellas were identified through the inquiry as a species requiring statewide management because the species “has become so prolific that isolated management actions are ineffective”.

In the case of long-nosed fur seals, the committee heard that the species was affecting the Coorong fishery.

But the report says culling is only one of several options that could be considered and there were numerous tools that would not involve culling such as habitat modification and acoustic repellent devices.

In the committee’s report, the presiding member, Josh Teague, said overabundant species were causing an “imminent threat” to wildlife and habitats.

“The overabundance of several species was caused by changes to the landscape, including by the clearing of native vegetation,” he said.

“Further, the committee heard that unless we act to manage the problem by culling abundant animals, there will not be a lot of other biodiversity in the state.”

This article was first published by The Guardian on 12 July 2019.