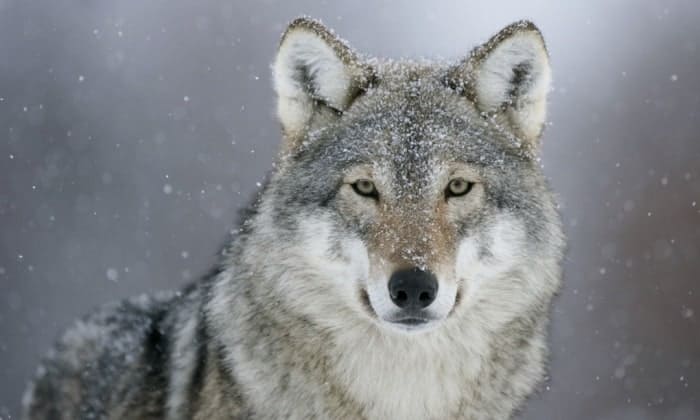 Five men have been sentenced to prison in Norway for organising an illegal wolf hunt, in the country’s first prosecution of such a case.

The group’s ringleader was sentenced to one year and eight months in prison, while four others were ordered to serve between six months and a year.

They all denied the charges. Four of the men have appealed the ruling.

The landmark case has set Norwegians’ hunting rights against the survival of Europe’s smallest wolf populations.

The men were all prosecuted for attempting to trap wolves in February 2014.

The strictest sentence was handed down to Dennis Nordahl, 48, who was judged to be the main defendant in the case at the South Oesterdal District Court in eastern Norway, reports say.

He was also accused of shooting a wolf in a separate incident in March last year. He said he had been on a fox hunting trip, and denied knowing the animal he killed was a wolf.

As well as the prison sentences, the men all received hunting bans of various lengths.

A sixth defendant was found not guilty.

Norway is believed to have one of the smallest population of wolves in Europe – with perhaps as few as 30.

Wolves were hunted to near extinction in southern Scandinavia until a hunting ban was imposed in the 1970s.

However farmers generally welcome wolf hunting, as the animals are seen as a great threat to sheep and dogs.