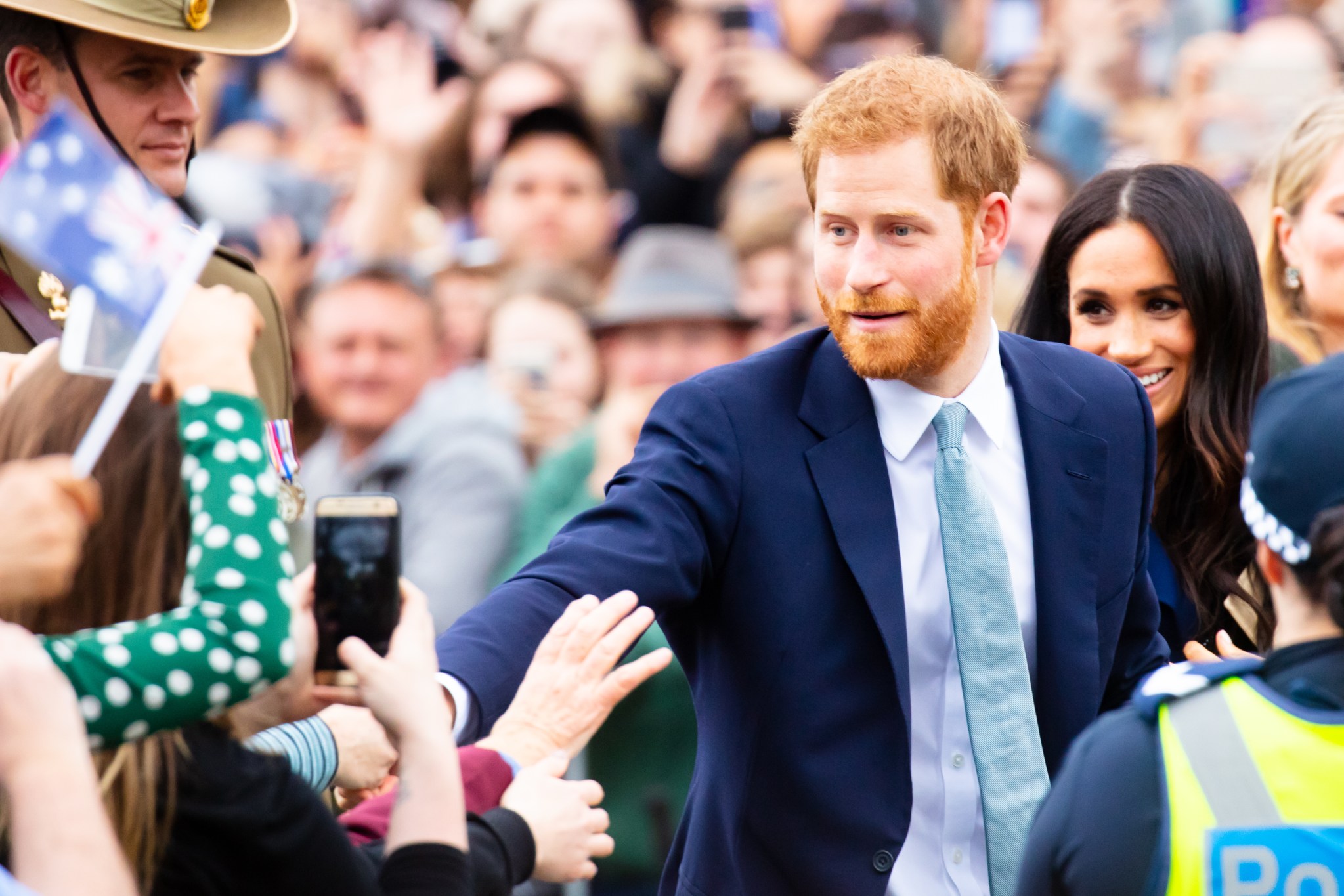 The Sun is reporting that Prince Harry has sold his hunting rifles to please his wife, Meghan Markle.

He sold his handmade rifles in a private deal before the couple left the United Kingdom and left for Canada and eventually the United States. The firearms are worth about £50,000.

According to a friend of the anonymous buyer, “He bought them because he wanted them, not because they belonged to Harry, but he was quite chuffed when he found out.

They are beautiful examples and he’s very pleased with them but he’s not the sort of person who wants to boast about the royal connection.”

Prince Harry has a history of hunting but various reports have said he’s pulled back since his marriage. Dr. Jane Goodall said of Harry and his brother William in a radio interview, “They hunt and shoot.

But I think Harry will stop because Meghan doesn’t like hunting.” Prince Harry went on a wild boar hunt in 2017 while engaged to Markle.

Prince Harry is known for his environmental activism but has reportedly participated in family hunts on royal properties in the past.

This article was first published by OneGreenPlanet on 7 May 2020.

I am sure he is doing it to put himself as an concern person. But honestly who cares…

The rifles and hunting gear should have been destroyed and not sold.

this is an admirable first step in changing the way we think of hunting. i applaud harry and hope to see more people follow his lead.

Yeah, till next time when hunting starts again.

Let him donate the money to charities involved with the animals he’s murdered.