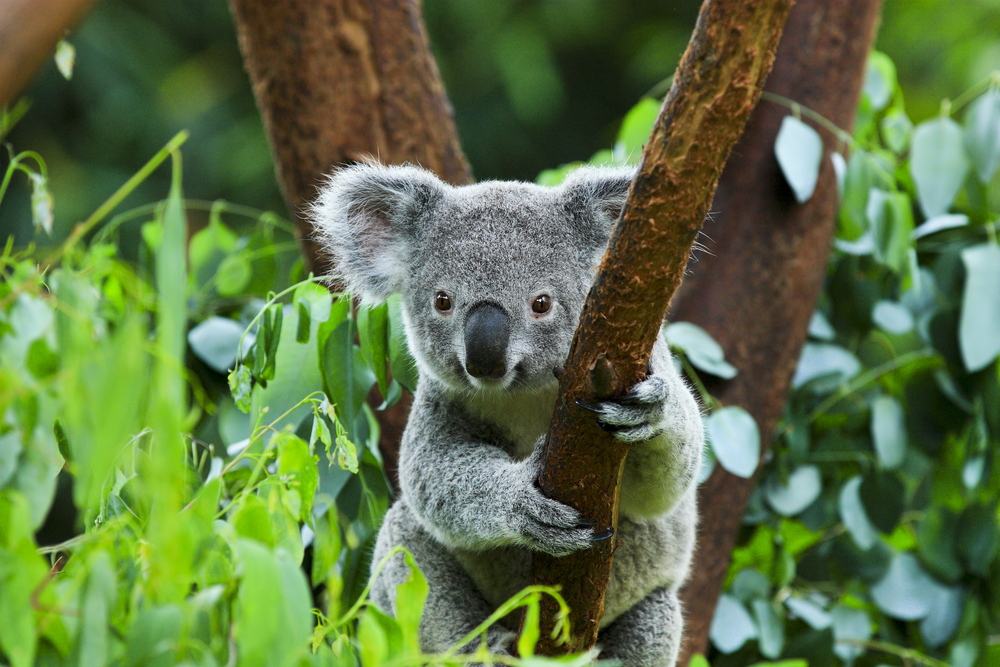 Koalas are severely affected by deforestation in Australia. It’s been putting the species’ population at risk of extinction, and then the bushfires this year have only compounded the threats that koalas face.

A new proposal, for a refuge however, could help save koalas from extinction and allow the species to recover.

Queensland Environment Minister Leeanne Enoch says: “Over the last two decades we’ve seen between 50 to 80 per cent of our koala populations lost throughout our SEQ [Southeast Queensland] koala areas.”

The state government’s draft koala protection strategy proposes to set aside more than 570,000 hectares of land as ‘koala priority areas.’

In those areas, koalas would be able to move freely without having to go through developed areas where they’re often killed by cars.

The Koala Advisory Council proposal will go to a public comment period, and then it will be up to Queensland officials to make it a reality.

To support the proposal for this refuge that could help save Southeast Queensland’s koalas, sign this petition!

This article was first published by OneGreenPlanet on 18 December 2019.