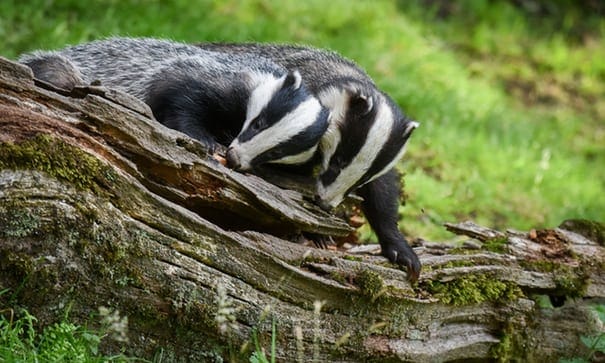 Badger culling will be extended across England on an open-ended basis, conservationists have warned, after the high court rejected a challenge to the legality of the government’s policy.

Licences to allow badger culling to continue in particular areas beyond a four-year period are legal, ruled Mr Justice Cranston, rejecting a challenge brought by the independent ecologist Tom Langton.

Lawyers for Langton argued that government guidance issued last year to expand the existing cull to new areas in England and allow “supplementary culling” in established cull zones was a “significant departure” from the government’s previous policy. They also argued that a consultation carried out before its introduction was flawed and the culling licences issued by the government’s conservation watchdog, Natural England, were unlawful.

The judge said that the Department for the Environment, Food and Rural Affairs’ consultation was “in some respects unimpressive”, but added: “However, it does not meet the high threshold of being so clearly and radically wrong as to render it procedurally unfair and thus unlawful.”

Dominic Dyer, chief executive of the Badger Trust, which supported Langton’s case, warned that the verdict gave the environment secretary, Michael Gove, “the green light to push the badger to the verge of local extinction in many parts of England”.

He said: “By ruling in the high court today that supplementary cull licences are lawful, farmers and landowners across England will now be able to kill badgers on an open ended basis with little training and no effective independent scrutiny.”

Dyer said that the ruling undermined the legally protected status of the badger and could result in more than 100,000 badgers being killed by 2020. He added: “This is despite the fact that the government have provided no reliable evidence to prove this mass slaughter of a protected species is having any significant impact on lowering bovine TB in cattle in or around the cull zones.”

The badger cull has proved controversial since it was introduced in two areas in 2013 with the aim of reducing cases of bovine TB in cattle. With bTB in England still rising and 29,000 cattle being slaughtered in 2016 at a cost of £100m, the cull has been expanded to 21 “zones” in western England last year, with 19,274 badgers shot and killed.

He added: “Against this background, a policy of maintaining a reduced badger population through supplementary culling cannot be said to be irrational when coupled with the commitment to change tack as evidence became available.”

This article was  first published by The Guardian on 15 Aug 2018.

We invite you to share your opinion whether the Government’s badger culling policy should be abandoned? Please vote and leave your comments at the bottom of this page.