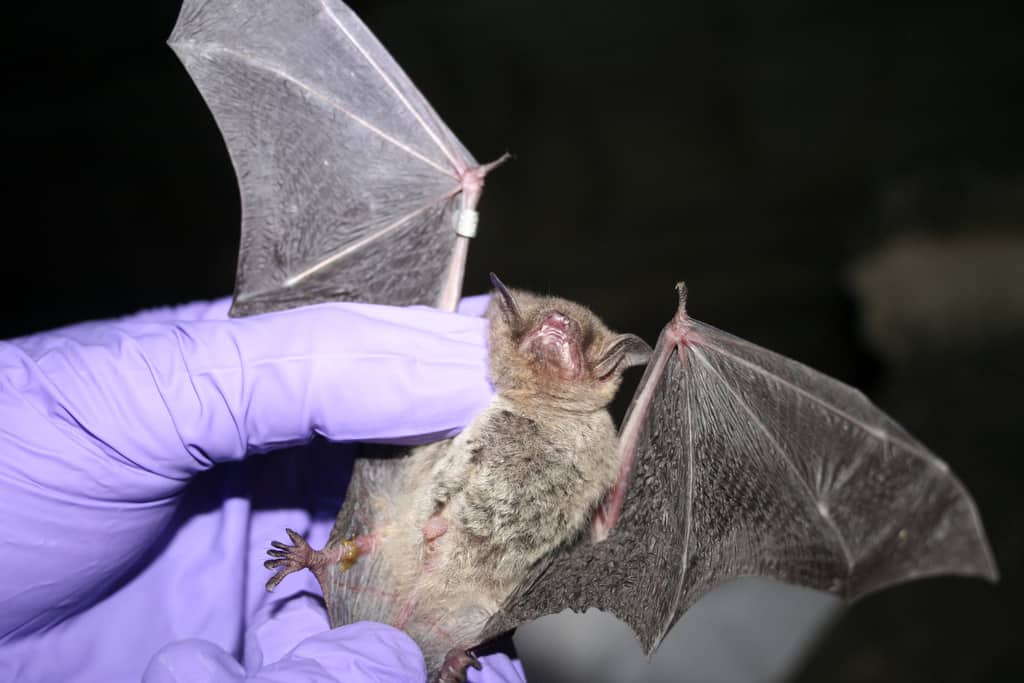 More bad news for bats, I’m afraid—the U.S. Fish and Wildlife Service has confirmed that white-nose syndrome (WNS) has now spread to the endangered gray bat. The fungus, which has devastated large populations of North American bats, was detected in Tennessee gray bats although biologists did not find evidence that it had killed any animals […]