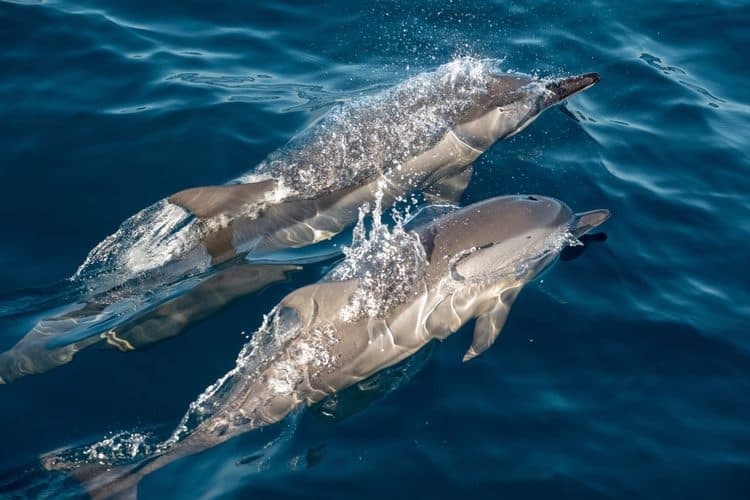 The National Marine Fisheries Service (NMFS) is currently reviewing a petition to list the Atlantic Humpback Dolphin as Threatened or Endangered Under the Endangered Species Act. Once a species is listed, it becomes eligible for “critical habitat designation.” Then, the federal government works to implement several types of protections. The Fish and Wildlife Service summarizes […]

The future of Chinese white dolphins — also called pink dolphins — in Hong Kong waters could be severely imperiled. Proposed expansion of the Hong Kong airport and ongoing construction of a new bridge from Hong Kong to Macau could be a “nail in the coffin” for the dolphins, conservationists say. “We think that if […]

With the help of DNA tests, scientists have declared a new dolphin species that dwells off the coast of northern Australia. The discovery was made after a team of researchers looked at the world’s humpback dolphins (in the genus Sousa), which sport telltale humps just behind their dorsal fins. While long-known to science, the new, […]