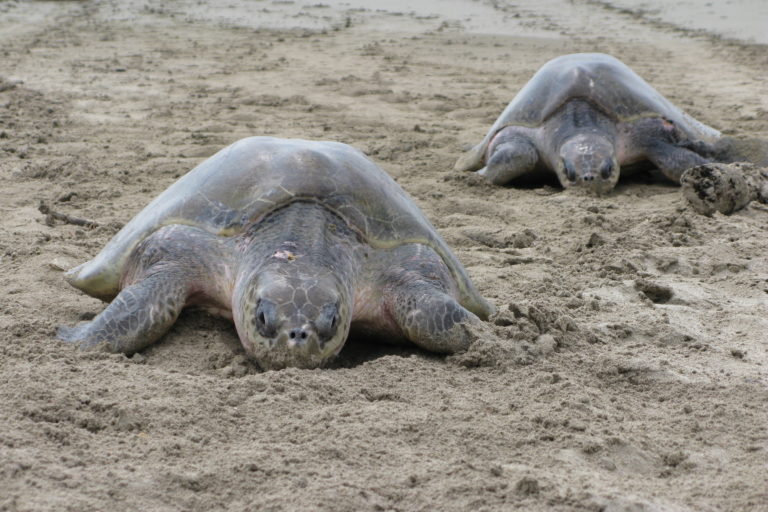 Some 2,000 sea turtle nests were raided and at least six turtles killed in La Flor Wildlife Refuge on Nicaragua’s Pacific coast during the summer of 2018, according to a conservation NGO. Environmental and scientific organizations have condemned the scale of the raids, which were much larger than the usual episodes that occur on the […] 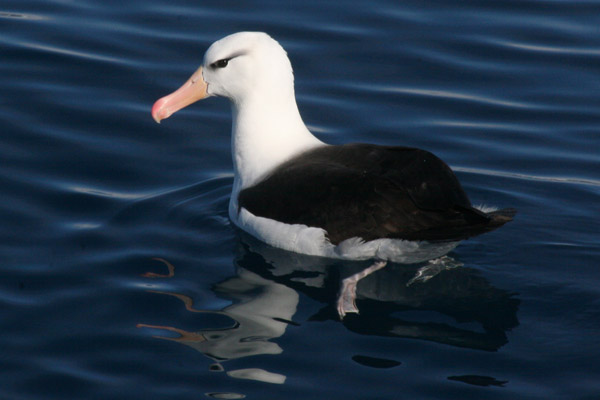 The number of threatened species on the IUCN Red List has grown by 352 since this summer, according to an update released today. Currently, 21,286 species are now listed as threatened with extinction out of the 71,576 that have been evaluated. The new update comes with both good and bad news for a number of […] 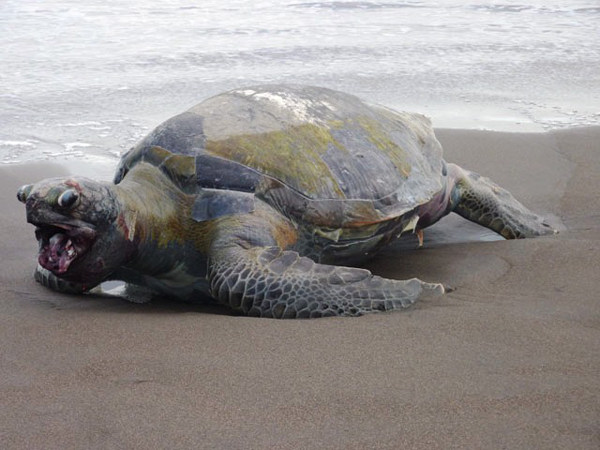 An assortment of marine animals and birds reside along the black volcanic sand beaches of Guatemala’s Pacific coast, but lately both residents and visitors on the southeast beaches of the country have observed a tragic event – the stranding of dead sea turtles. Eighty dead sea turtles have been recorded since the first week of […] 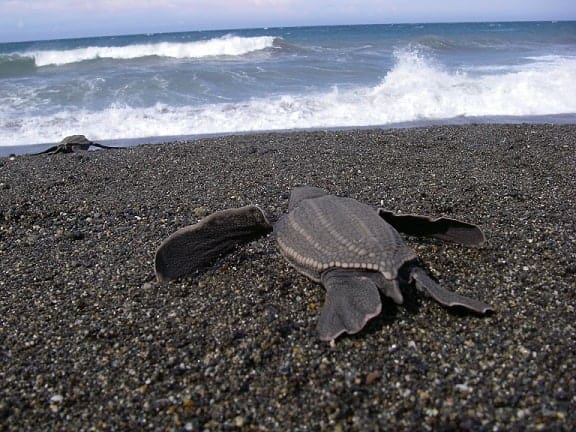 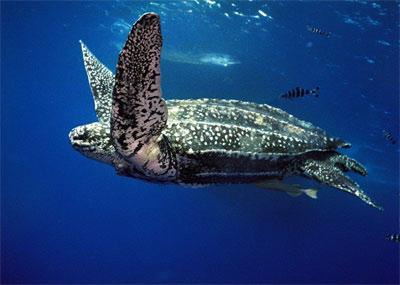 An endangered Pacific leatherback sea turtle swims through the cold, nutrient-rich waters off California where it has made an impressive journey from its nesting beaches in Indonesia to feed on jellyfish. But, it encounters an unwelcome surprise, a mile long drift net in which its flipper becomes entangled. Because this net sits overnight in the […]