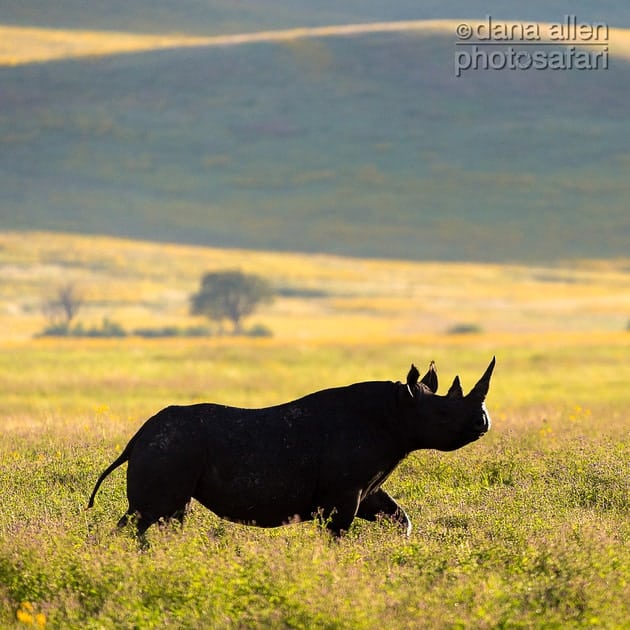 This Black Rhino (Diceros bicornis) can only roam freely here because of the constant surveillance being offered by the dedicated experts that guard the Ngorongoro Conservation Area. Ngorongoro Crater, Tanzania. 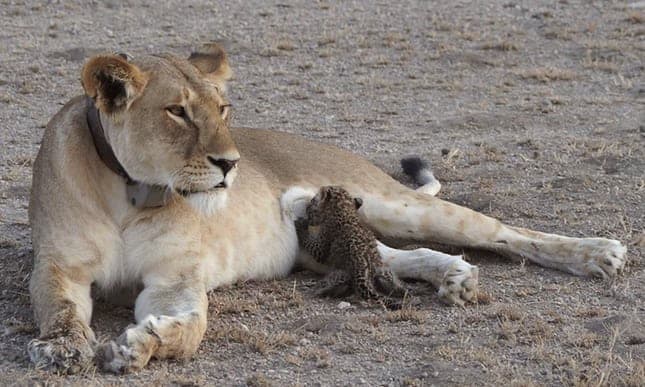 A lioness has been spotted nursing a tiny leopard cub in Tanzania, the first time a wild cat is known to have adopted a cub from another species. The five-year old lioness, called Nosikitok is closely monitored by conservationists in the Ngorongoro conservation area and is known to have had a litter of her own […] 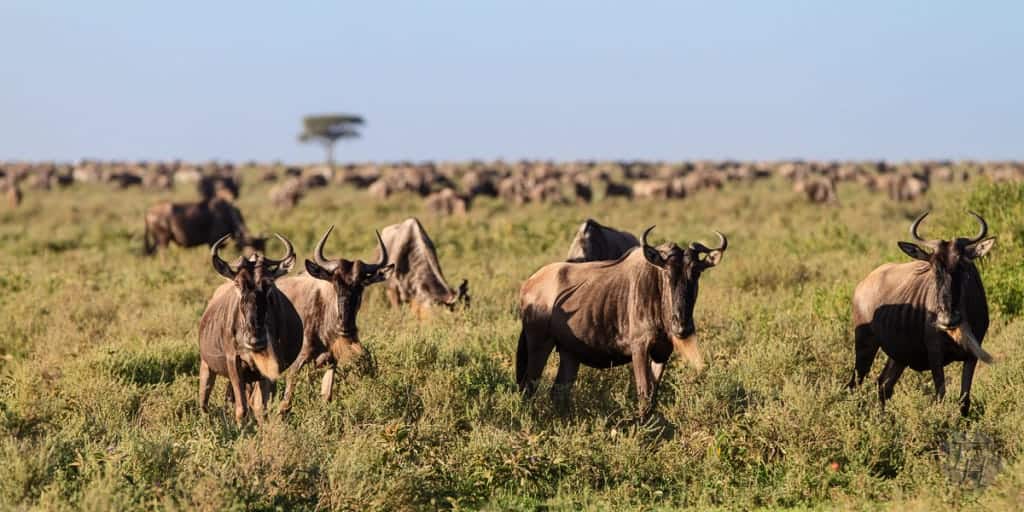 Every year thousands of wildebeest moving to the Ndutu-Plains in the Ngorongoro Conservation Area in Tanzania to give birth of their calves. In the Ndutu-Plains they find best conditions, because the grass there has special minerals that are important in the first weeks for rearing the calves. Within 3 to 4 weeks up to 500000 […]