This month marks the beginning of a sea change for California’s fisheries and the birds that rely on them. On March 1, the state of California finalized a new set of regulations protecting Pacific herring, a critical forage fish for waterbirds on the Pacific Flyway. Forage fish are tiny, numerous fish that serve as food […]

With the king tides in Oregon this month, we are getting a preview of the rising sea levels that climate change will bring to the Oregon Coast. These extremely high tides – which are 2 to 4 feet higher than normal – currently only occur a couple times a year when the moon is closest […] Humans have been around for more than 2 million years. But in the last 44 years, we have achieved what we haven’t in all this while: a mass annihilation of our fellow earthlings. Between 1970 and 2014, Earth lost nearly 60% decline of its mammals, birds, fish, reptiles and amphibians, almost all of it due […] 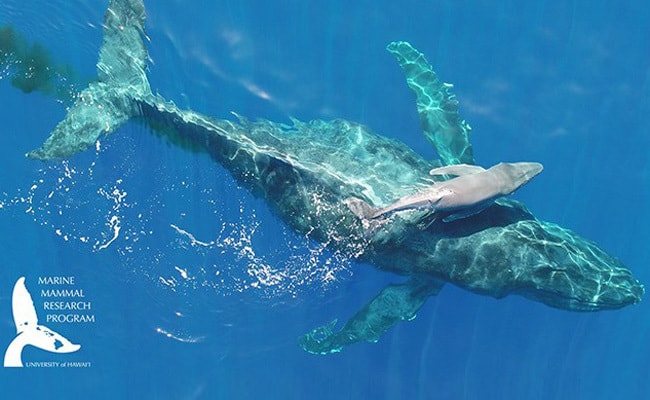 A researcher studying humpback whales off the coast of Maui was treated to a rare surprise after spotting a newborn humpback whale who was barely moments old. It’s the closest Lars Bejder has been to a live birth of a humpback whale in 25 years, and lucky for us he captured it on footage. Bejder, […] As of today, the only place in the universe where we are certain life exists is on our little home, the third planet from the sun. But also as of today, species on Earth are winking out at rates likely not seen since the demise of the dinosaurs. If we don’t change our ways, we […] 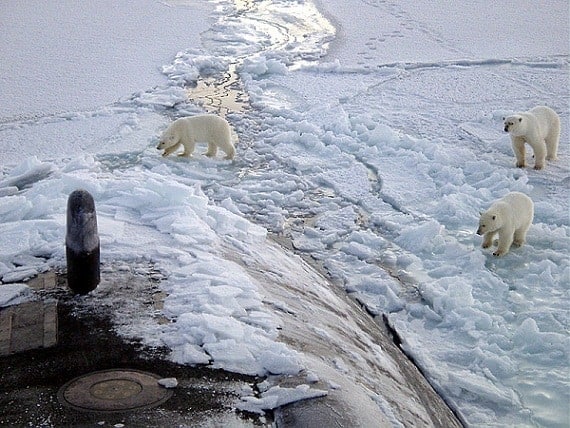 Marine life is on the move. A groundbreaking study shows that over the last several decades as a result of warming ocean temperatures, many marine species are shifting closer and closer to the poles. Some types of fish and plankton are moving at a rate of 45 miles per decade. This is 12 times faster […] 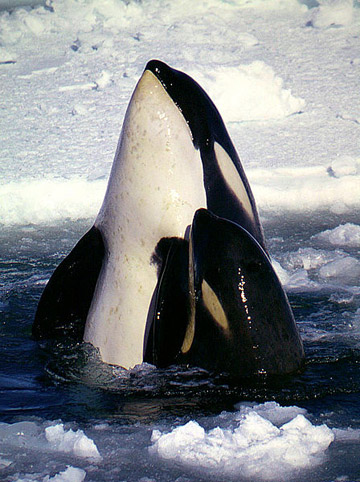 As the most pristine marine ecosystem on the planet, Antarctica’s Ross Sea has become dubbed the world’s “last ocean.” Home to an abundance of penguins, whales, orcas, seals, and massive fish, the Ross Sea has so far largely avoided the degradation that has impacted much of the world’s other marine waters. However, a landmark proposal […] 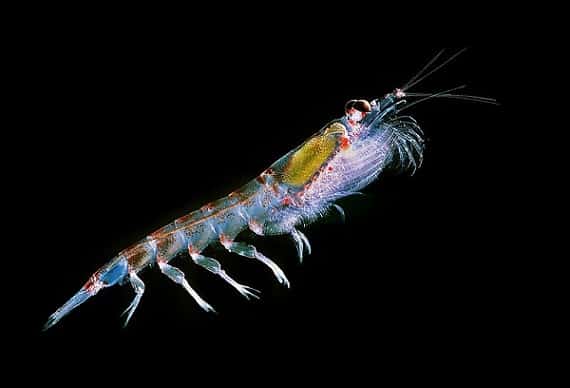 A new study published Sunday in Nature Climate Change finds that ocean acidification could cause the Southern Ocean Antarctic krill population to crash by 2300, meaning dire consequences for whales, seals, penguins, and the entire ecosystem it supports. In addition to devastating ecosystem effects, a collapse in krill populations could have serious economic implications, as […]