A landmark study by Global FinPrint reveals sharks are absent on many of the world’s coral reefs, indicating they are functionally extinct — too rare to fulfill their normal role in the ecosystem. Of the 371 reefs surveyed in 58 countries, sharks were not observed on nearly 20 percent, indicating a widespread decline that has […] 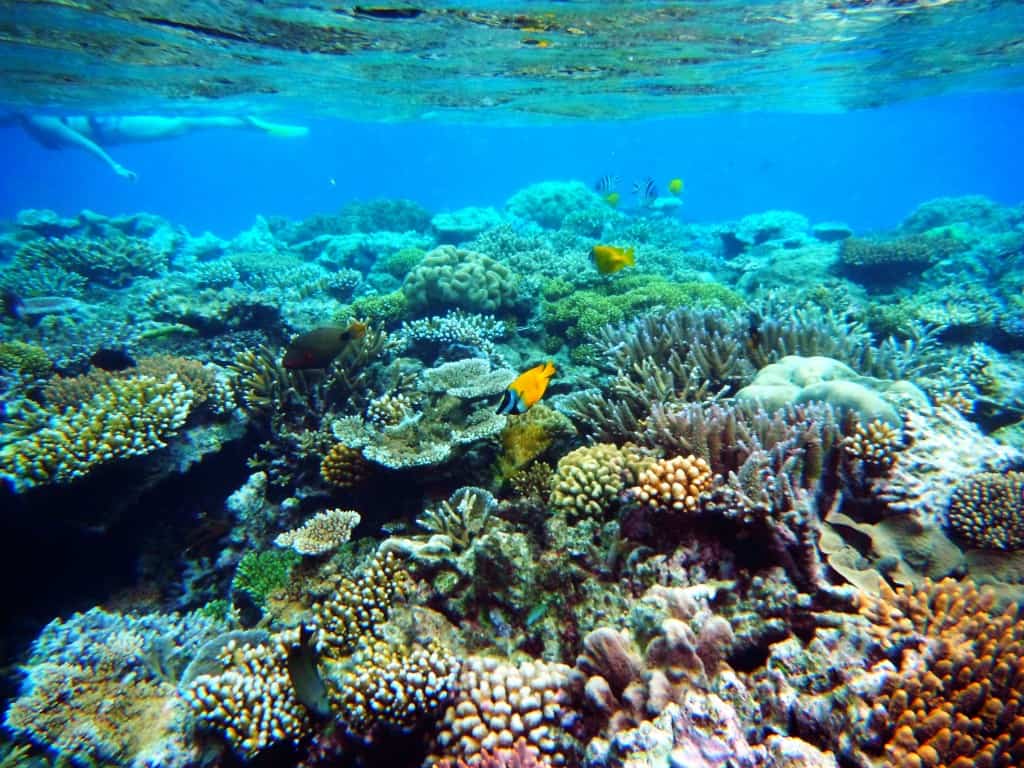 The reef spawns for a second time this year – a rare occurrence. Marine scientists say the egg release, coral’s way of reproducing, usually happens once a year and its timing is unpredictable. The full moon slows the tidal flow to just twice a day, allowing the eggs to float in the calmer waters. The […]