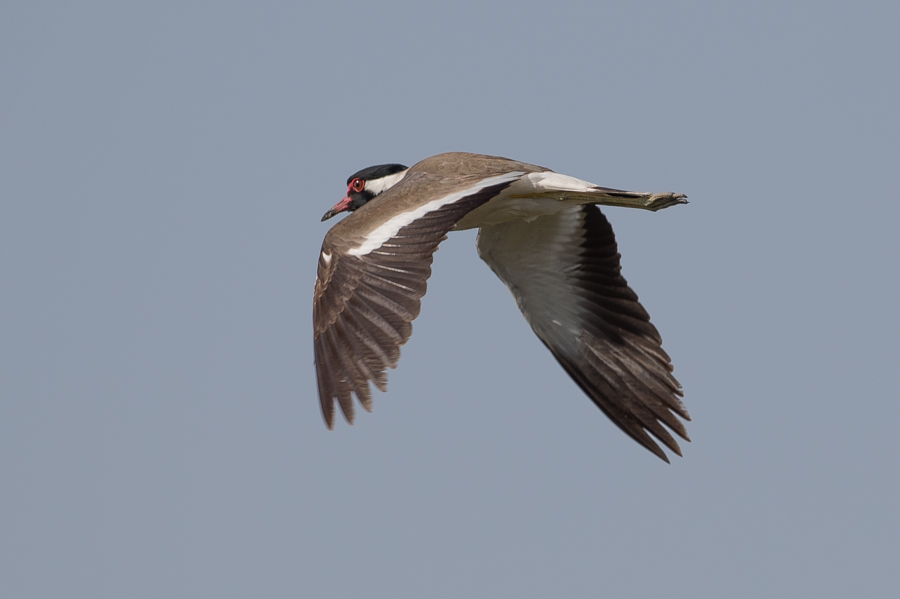 Whilst birding the Khafrah Marsh area on 9 March I saw three adult Red-wattled Lapwing. The species is scarce in Saudi Arabia with records from Riyadh, the Empty Quarter and the Eastern Province. This species is a resident breeder at wetlands in eastern Arabia, United Arab Emirates, Qatar and Kuwait, and is gradually colonizing westwards. […] 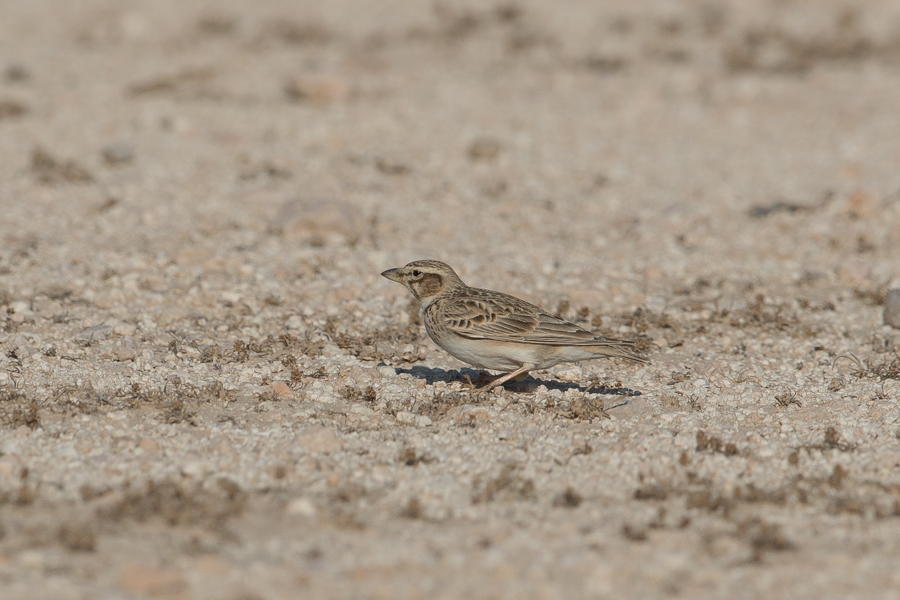 Whilst birding the Jebal Hamrah pivot irrigation fields recently with Phil Roberts, we came across a flock of up to thirty Bimaculated LarksMelanocorypha bimaculateon the stony area around the pivot field. The birds were on the edge of the field in with a group of Greater Short-toed Larks and Eurasian Skylarks. We had planned our […] 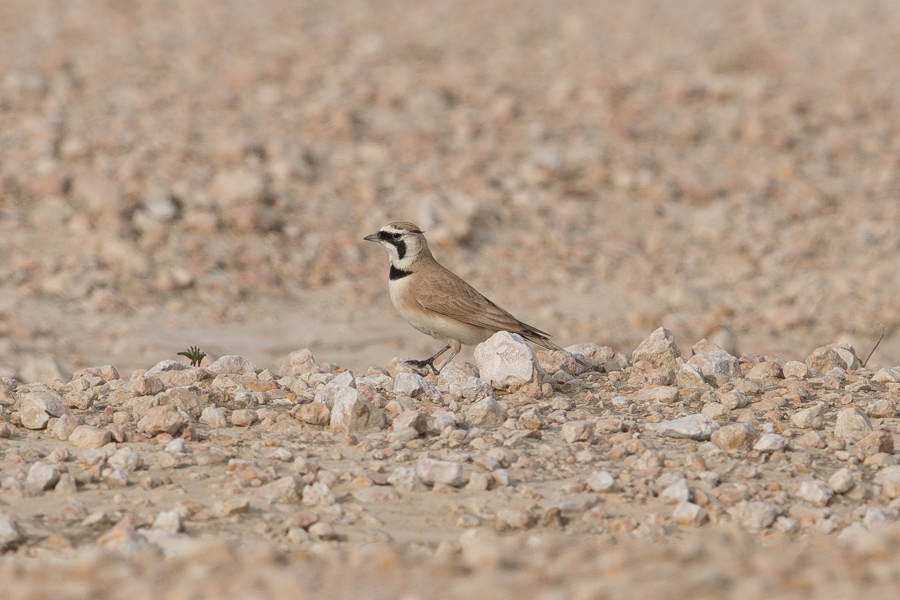 On a winter trip to Judah, also known as Jebal Hamrah, Phil and I came across a good number of larks. They were mainly on a rough stony area between large pivot fields and consisted of a new species for Saudi Arabia for me Temminck’s Lark. There were five birds present but they never allowed […] 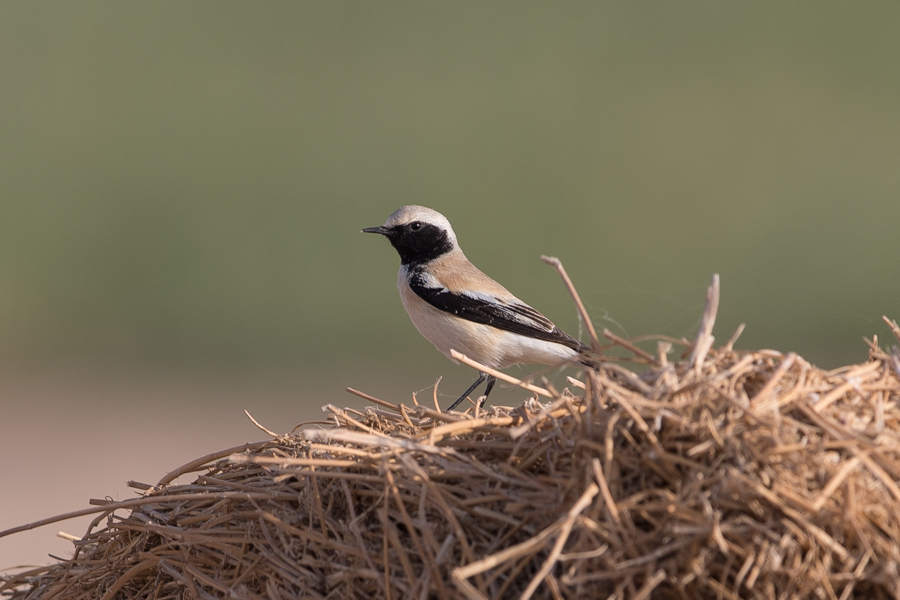 Whilst birding the pivot irrigation fields of Haradh in late January we came across large numbers of both Desert Wheatear and Isabelline Wheatear. The bird spent most of their time around the stony edge of the large pivot fields or in the field themselves where they tended to use sand banks to sit on. We […] 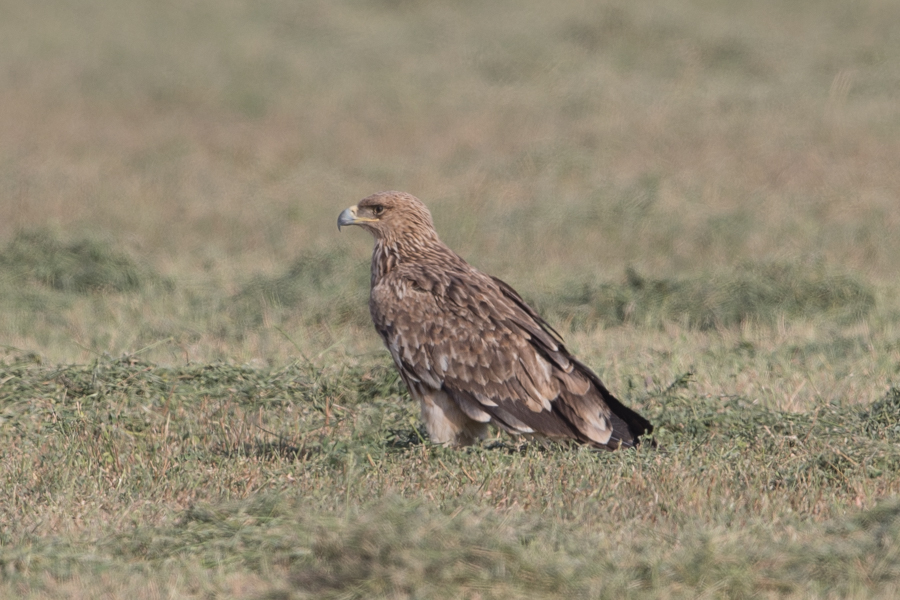 Whilst birding at Haradh recently I saw and photographed an Eastern Imperial Eagle. This site is a regular wintering location for one or two birds that spend much of their time in and around the pivot irrigation fields. They are seldom approachable and normally seen in flight so this bird that flew over and landed […] 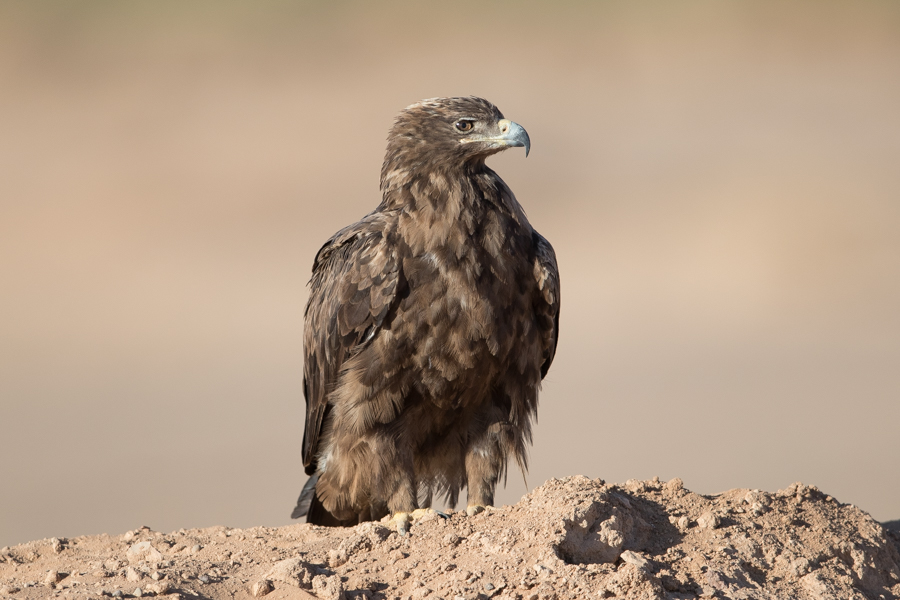 Whilst in Tabuk recently we saw a Steppe Eagle perched on an earth bank the side of the road. The bird allowed very close approach before it flew off after twenty minutes and gave some good flight views. The species is a common passage migrant down the western side of the Kingdom with October the […] 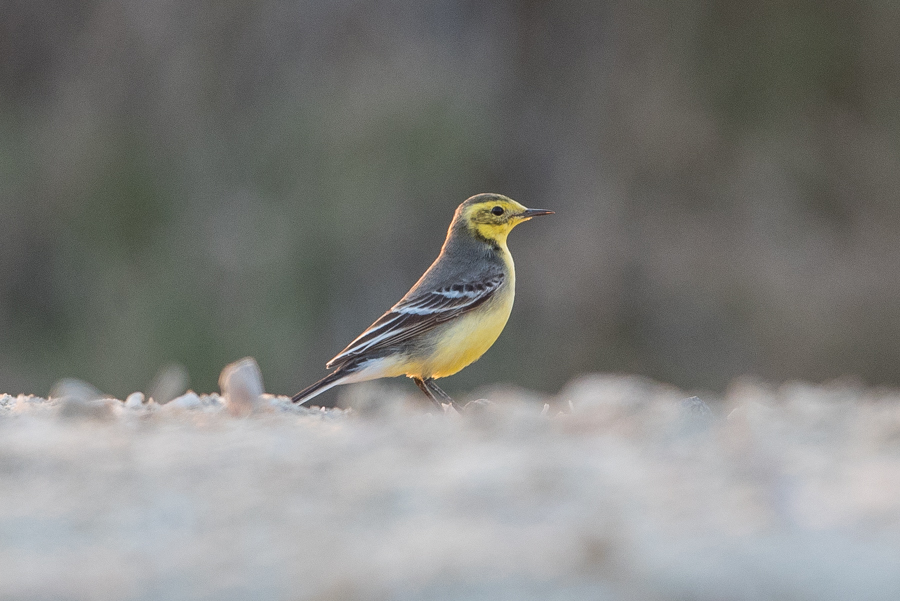 Whilst birding at Jubail 11 January I found a single male Citrine Wagtail. The species is a regular though local winter visitor to the Eastern Province of Saudi Arabia that was not seen until 1975. The species has become more common in the region recently (last ten years) and are almost always found near water […] 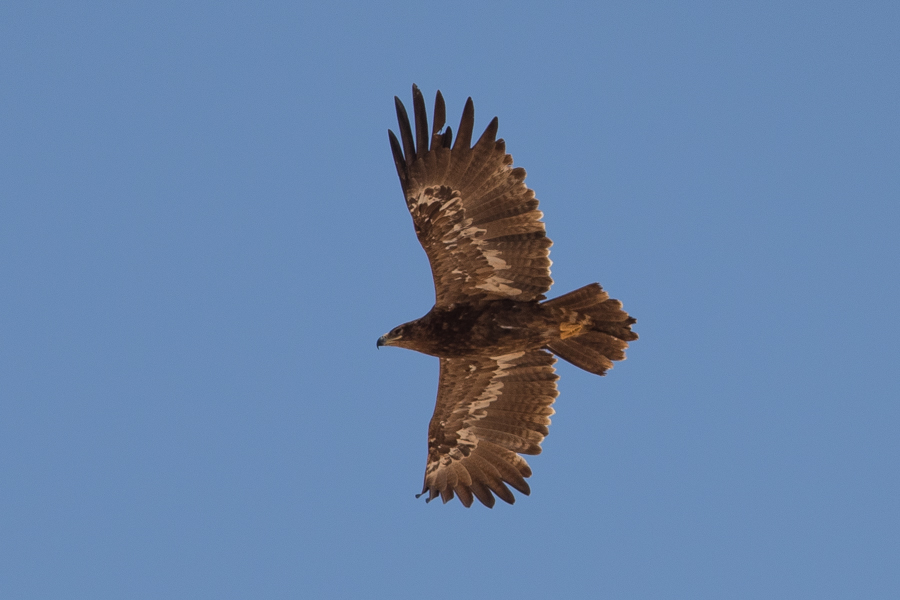 Whilst birding the Tabuk area in late January, we saw an immature Steppe Eagle showing the bird was wintering in the area. Steppe Eagle is a common passage migrant and uncommon wintering species in Saudi Arabia. There are two recognised subspecies of steppe eagle, Aquilanipalensis nipalensisand Aquilanipalensis orientalis,the latter being slightly smaller, with paler plumage. […]