In 2019, when Jeremy Raguain turned up for a cleanup campaign on Aldabra Atoll, a UNESCO World Heritage Site, he bagged a marine monstrosity like no other: a beached fish aggregating device, or FAD. It was a massive tangle of buoys, netting and fishing ropes weighing hundreds of kilograms. The fishing aid, like most FADs, […] 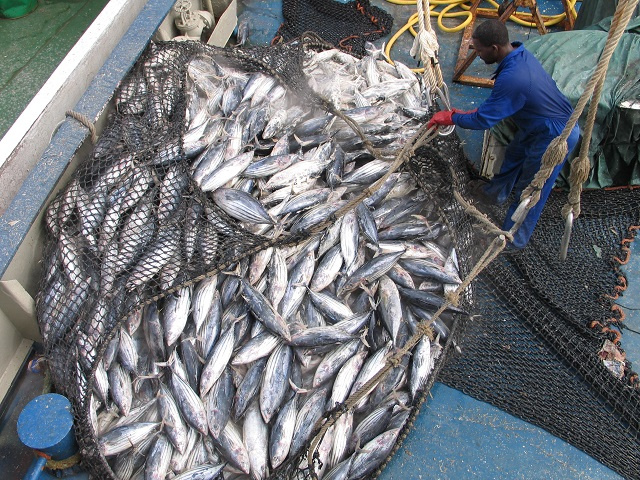 Until Jan 9, 2014, the Playa de Anzoras, a 2,200-ton tuna fishing vessel named for a beach in Spain, built in Spain and owned by Spaniards, sailed under the Spanish flag. On Jan. 10, it dropped the Spanish flag in favor of that of Seychelles, a small archipelagic nation in the Indian Ocean. Neither Spain […] 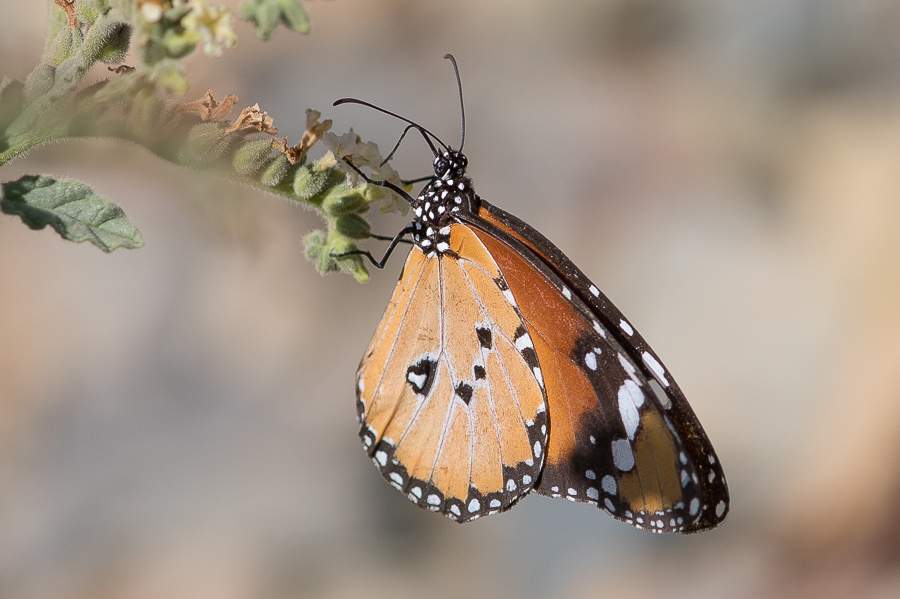 The below photograph of Plain Tiger Danaus chrysippus was taken in the bottom valley of the Raydah Escarpment in the Asir Mountains of southwest Saudi Arabia. This butterfly was first depicted in an Egyptian tomb 3,500 years ago, making it the first ever butterfly to be recorded in history. Its striking tawny-orange colouration serves as […]