Yesterday I met up in the early morning with a couple of my friends to explore the Little Big Econ WMA. Our biggest hope was to find the Vermilion Flycatcher that has been hanging out along the Econ River. We found that bird without much trouble, though it was very early in the morning, and […] 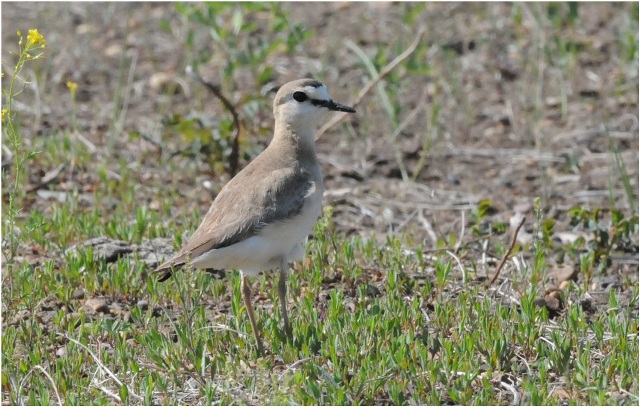 The first strike against the Great Plains in recorded times was the decimation of the American bison in the 19th Century. The second strike was not from a pitch, but rather the plow and the resulting widespread conversion of native grasslands to crops. The third strike, being delivered now, is the massive drilling and fracking […]