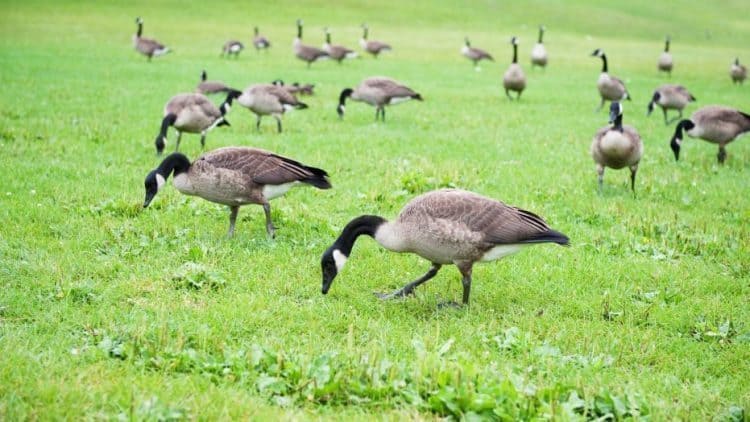 DENVER — For years, Denver Parks and Recreation has had a goose management program in place that involved hazing and relocation. Now, with the help of the US Department of Agriculture, they are trying a new approach.

Parks and Rec officials say the easiest way to lower the geese population is by capturing and processing them as food for families in need, or for charitable organizations.

Executive Director of Denver Parks and Recreation, Scott Gilmore, says the USDA is in charge of all the steps.

It’s something many cities across the country have already been doing for years.

Parks and rec says this plan will help them address the population problem directly.

The USDA began collecting birds about two weeks ago and will continue to do so throughout specific Denver parks.

What is still unclear is where around Denver the meat will go after it is processed.

This article was first published by thedenverchannel.com on 28 June 2019.

What you can do!

Protect wildlife with a donation as little as $1

Fighting for Wildlife supports well-known wildlife conservation organizations, which spend at least 80 percent of the money they raise on actual fieldwork, rather than administration and fundraising. When making a donation you can designate for which type of initiative it should be used – wildlife, oceans, forests or climate.