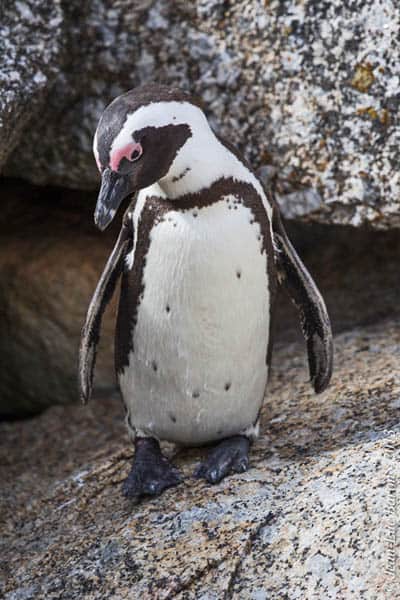 Spheniscus demersus breeds at 25 islands and four mainland sites in Namibia and South Africa (Kemper et al. 2007). It has been recorded as far north as Gabon and Mozambique (del Hoyo et al. 1992). Breeding on Neglectus Island, Namibia, was confirmed in 2001, following the absence of confirmed breeding since 1952 at least, and an increase in numbers since 1995 (Roux et al. 2003). 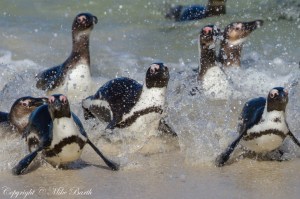 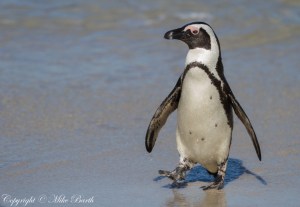 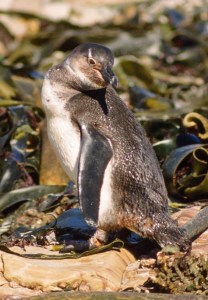 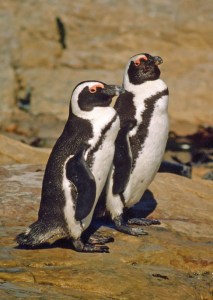 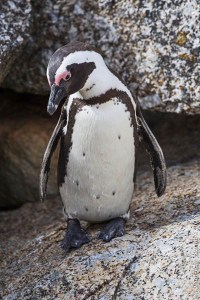