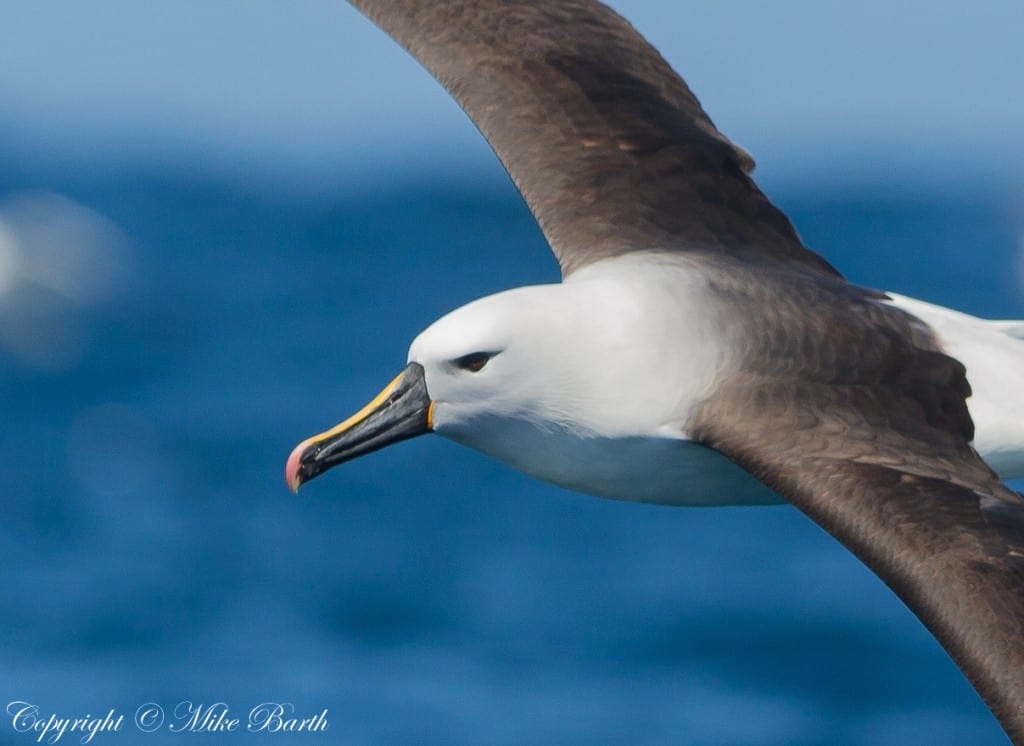 This species is listed as Endangered on the basis of an estimated very rapid ongoing decline over three generations (71 years), based on data from the population stronghold on Amsterdam Island. This decline is the result of adult mortality and poor recruitment owing to interactions with fisheries and disease. 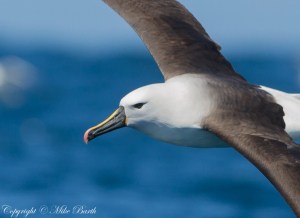 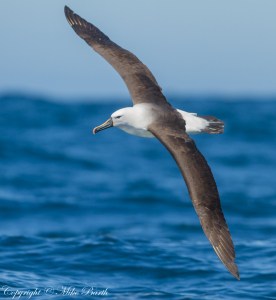