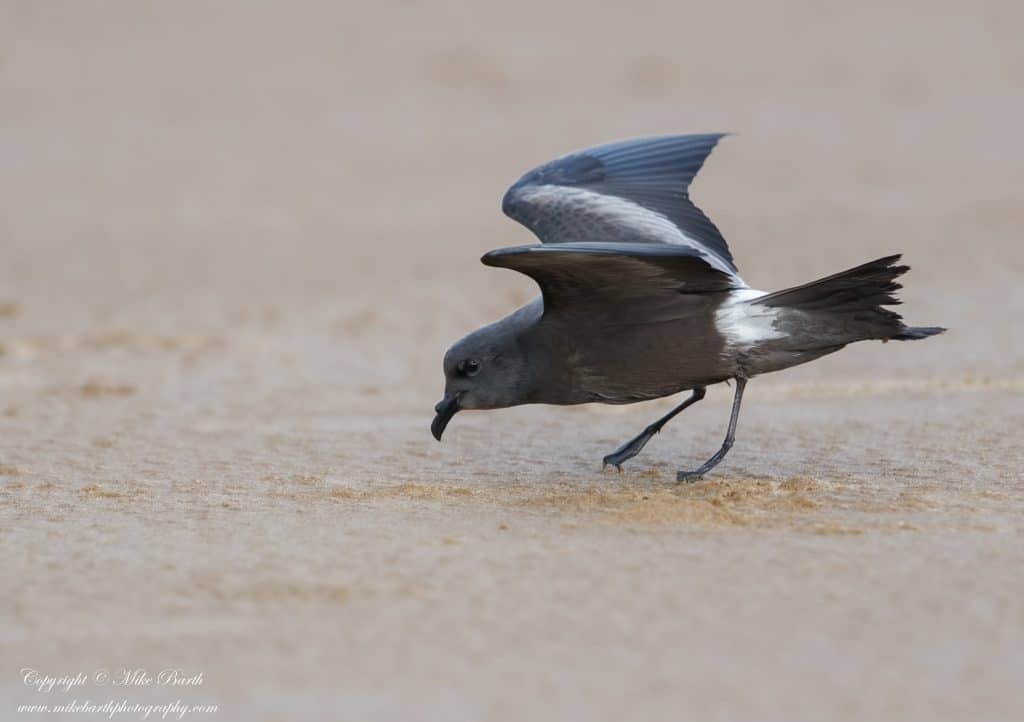 This species has an extensive global range. Breeding colonies are largely confined tothe South Kuril Islands (Japan), Baja California (Mexico), Alaska, Canada, Iceland, United Kingdom, Norway, South Africa. Although the trend of western North American and Russian populations are unknown, the compilation of available data collected from 1977 to 2016 representing 75-80% of the global population, points to a decline of ≥30% over three generations. It has therefore been uplisted to Vulnerable. 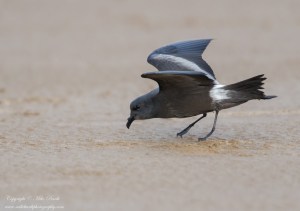 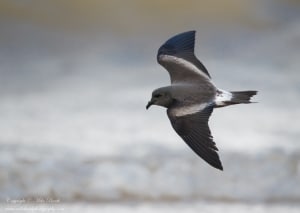 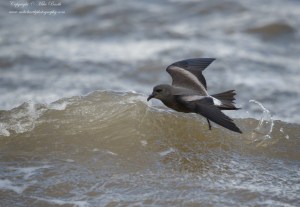