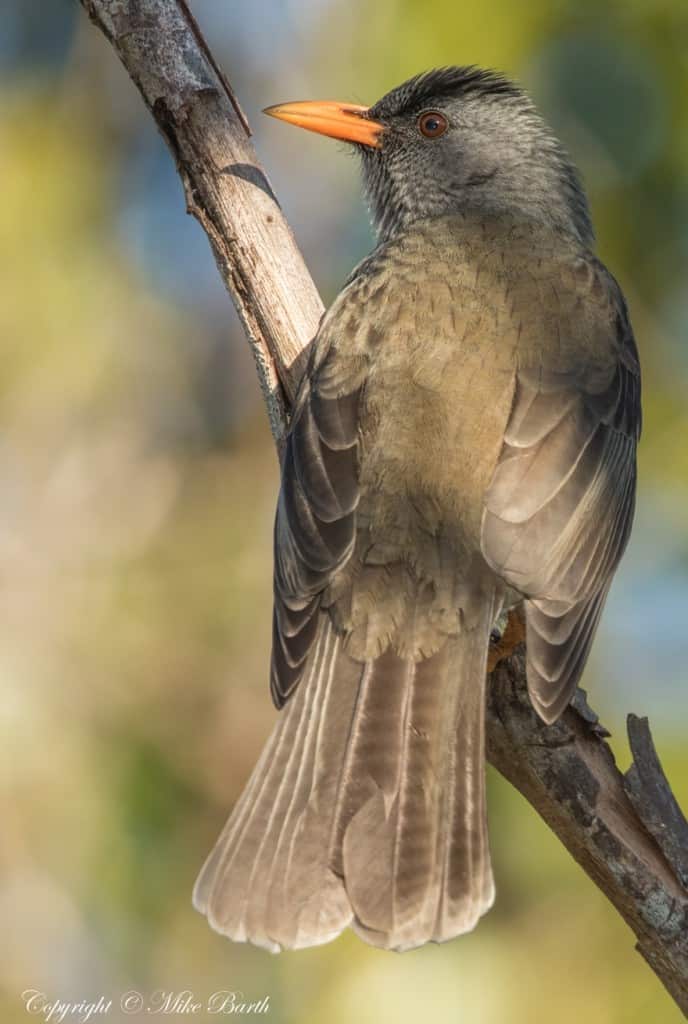 Hypsipetes olivaceus is endemic to Mauritius, and is widespread at low densities over central and southern parts of the plateau.

This species is listed as Vulnerable because it has a very small population. Although it may be at risk from the effects of introduced species, its population is presumed to have remained stable. 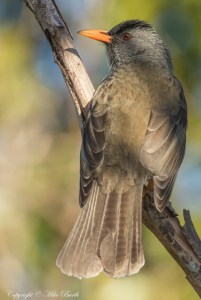