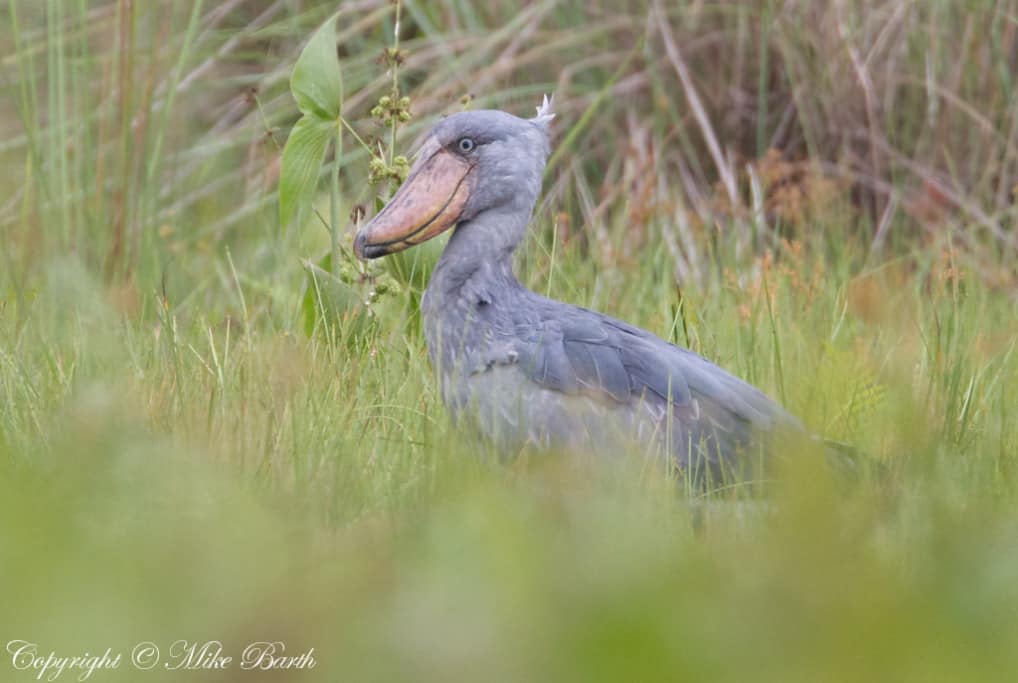 his rare and localised species is listed as Vulnerable because it is estimated to have a single small population within a broad Extent of Occurrence. The population is undergoing a continuing decline owing to hunting, nesting disturbance and the modification and burning of its habitat. There is little doubt that the species is declining in Tanzania, Zambia and Rwanda, with declines perhaps in Uganda as well, and the species may be more threatened than available information suggests (L. Dinesen in litt. 2007). 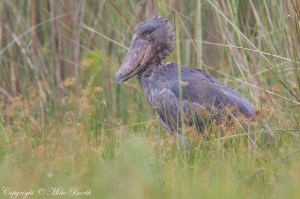 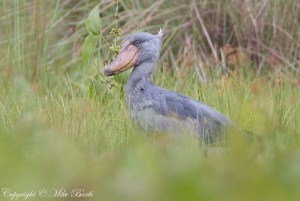