This species is listed as Vulnerable because it is undergoing a rapid population reduction, particularly in the key Alaskan populations. Further studies are needed to determine the causes of these declines, and whether some populations may have shifted to unsurveyed areas within the range.
Based on population estimates of birds staging in southwest Alaska, the Alaskan population declined by by 2.3% per year since 1992 (or 46% over 20 years), during 1992-2011 (Larned 2012). Declines in Europe have been even steeper, with numbers wintering in the Baltic declining by an estimated 13% per year between 1994 and 2003 and by 8% per year in Norway between 1985 and 2003 (Žydelis et al. in prep.). It is unclear, however, whether these declines were genuine, or reflect a redistribution to other wintering areas. Conservatively assuming the Asian population was stable over this time, and taking into account the smaller relative size of the European population, a precautionary decline rate of 30-49 % over 12 years is assumed. 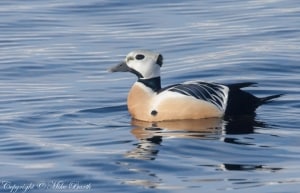 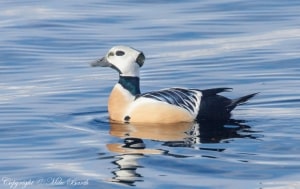 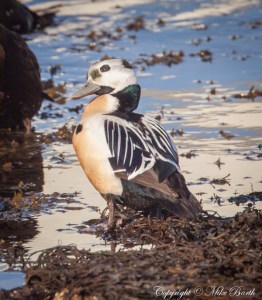 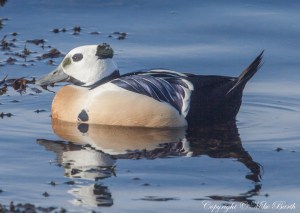 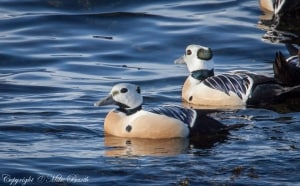 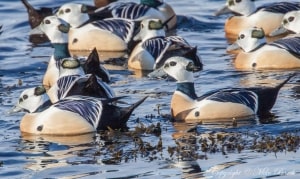 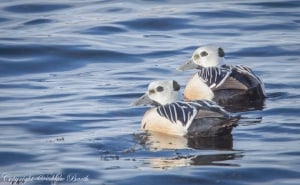 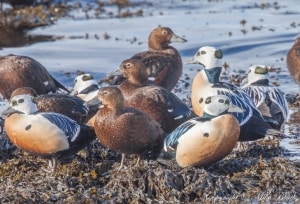 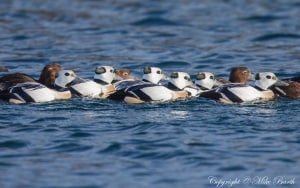