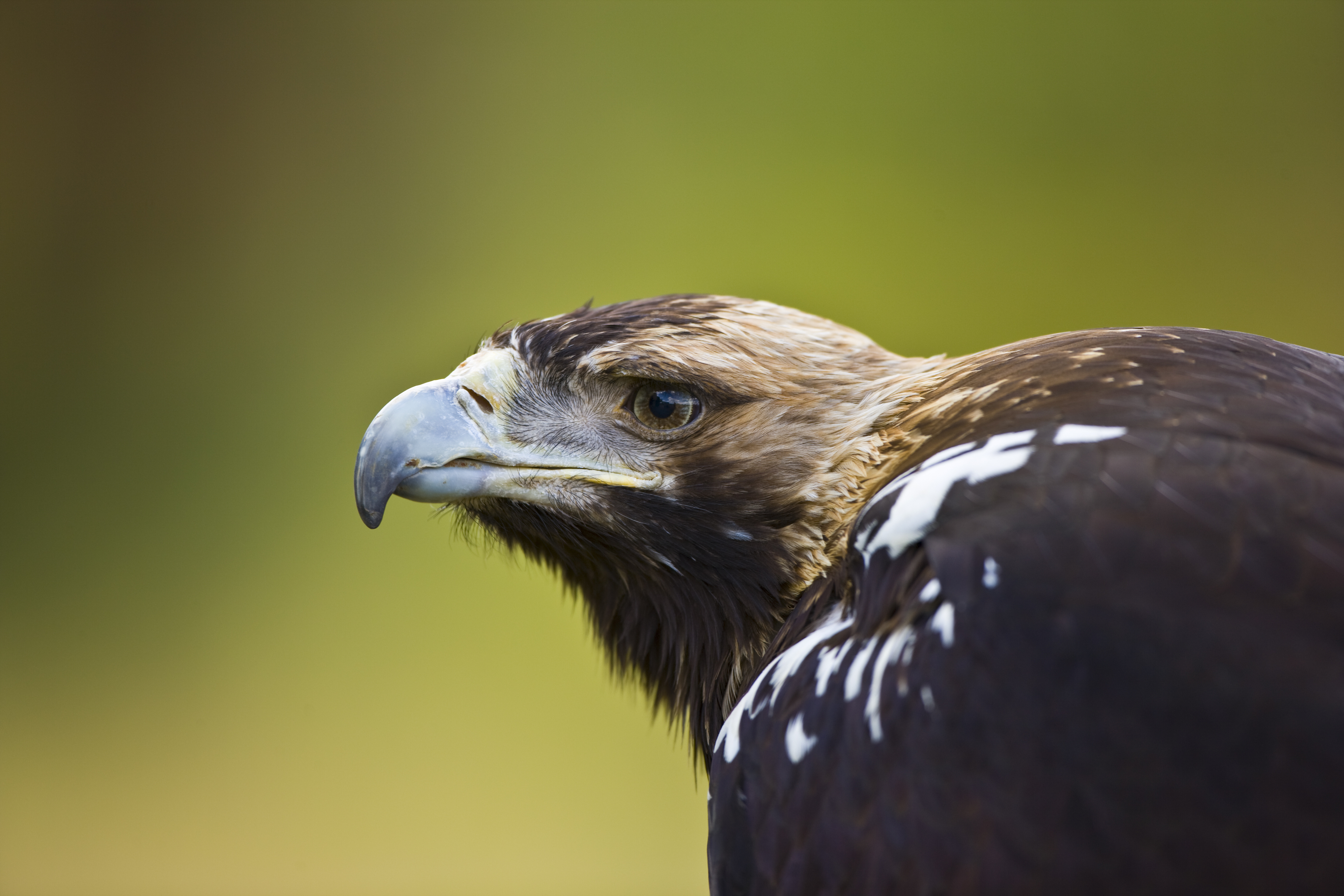 9 April, 2020 (Vienna) – Criminals are using the COVID-19 pandemic as cover for a significant increase in wildlife crime in Central and Eastern Europe. In March alone, in total at least 27 protected birds of prey were illegally killed in Austria and another three in neighboring Hungary, Czech Republic and Slovakia. Several other suspected cases are still being investigated and clarified, while the number of unreported cases is likely to be much higher. “

While public life is severely restricted and the authorities are focused on fighting the pandemic, dozens of protected animals are victims of unscrupulous criminals. This is a real scandal and endangers important nature conservation successes.” – Christina Wolf-Petre, Species Protection Expert, WWF-Austria.

Birds of prey play a key role in the ecosystem, and also reflect the healthy or poor status of their environment. Removing a top predator can often alter the gentle balance of an entire ecosystem.

However, despite their protected status, birds of prey are still seen as “competitors” by some hunters and farmers. In fact, their control of vermin such as rats and mice should be seen as a benefit. Furthermore, these majestic and precious birds sometimes fall victim to illegally laid poisoned bait possibly meant for foxes and marten (also via the natural food chain).

“Birds of prey fly far beyond national borders on their forays. It is therefore particularly important that we can work across borders to combat their persecution,” says Wolf-Petre.

Poaching is one of the most documented causes of death in rare species such as the white-tailed eagle and the imperial eagle. Therefore, as part of the international PannonEagle LIFE Project, WWF- Austria is working with partners such as BirdLife Austria to reduce illegal hunting of these magnificent endangered birds. The project has enlisted the help of trained dogs to support the responsible authorities in tracking down both poisoned bait and dead birds.

“Poaching must be persecuted and punished consistently. To do this, the investigating authorities must have access to more resources in the future. So far, most of the perpetrators have remained undetected. In addition, the punishments are often too low to act as a deterrent,” says Wolf-Petre, demanding action from governments in the region.

Other protected birds are also at risk. TRAFFIC, a leading non-governmental organisation working globally on trade in wild animals and plants in the context of both biodiversity conservation and sustainable development, notes that there is also a songbird market in Europe. For example, Italians have a tradition to eat some songbirds. TRAFFIC is monitoring this trade in Europe, specifically countries that supply the market; mostly Romania, Bulgaria, Serbia and Montenegro.

In Central and Eastern Europe, WWF is cooperating with Interpol to train local law enforcement, prosecutors, police and customs officers to be more effective in their fight against illegal logging and working on the root causes of poaching of strictly protected sturgeon and large carnivores such as lynx, brown bears and wolves. There are already strong indications in Bulgaria and Ukraine that poachers are trying to take advantage of the pandemic movement restrictions to catch Danube sturgeon, the most endangered group of species on the planet. Hundreds of karmaci hook lines have been discovered and confiscated by authorities in recent weeks, from which 2 Beluga sturgeon were rescued and released.

Our region is not only a point of origin for poached animals, animal parts and illegal timber; it is also a recognised global transit point for these products. Cracking down on illegal and unregulated wildlife trade is important to prevent future zoonotic epidemics and safeguard people’s well-being and lives. With strong public support, we call on Ministers of Health and Ministers of Environment to work together to stop the next potential epidemic. Biodiversity must be protected in order to protect our own health as well as the planet’s.This is why the EU Biodiversity Strategy under the European Green Deal must provide a strong push towards shutting down illegal wildlife trade and preserving ecosystems in Europe and abroad. Future pandemics will only be avoided if people learn to live in harmony with nature.

Public assistance required – please report incidents online or by phone! Together with BirdLife, WWF-Austria is appealing to the population to inform the police or report anonymously if they suspect illegal poisoning or the shooting of birds of prey.www.kaiseradler.at, Tel: +43 660/869 23 27.

According to Interpol, environmental crime now ranks as the 3rd largest criminal sector worldwide. The development of this criminal sector has been rapid. Just year ago it was 4th. Interpol has noticed a steady 5-7% annual increase in environmental crime. Even worse, a clear connection has been marked between environmental crime and other types of crimes such as drugs, the weapons trade and money laundering. Environmental crimes brings high profit with low risk, and if there is already black market network established, it makes sense for them to use it for different types of products. WWF-CEE and INTERPOL have begun to create a network of experts throughout Central and Eastern Europe to improve the fight against forest crime. Workshops have already been held for police, prosecutors, forest management and environmental organisations in Ukraine, Romania, Bulgaria and Serbia.

This article was first published by WWF on 10 April 2020.