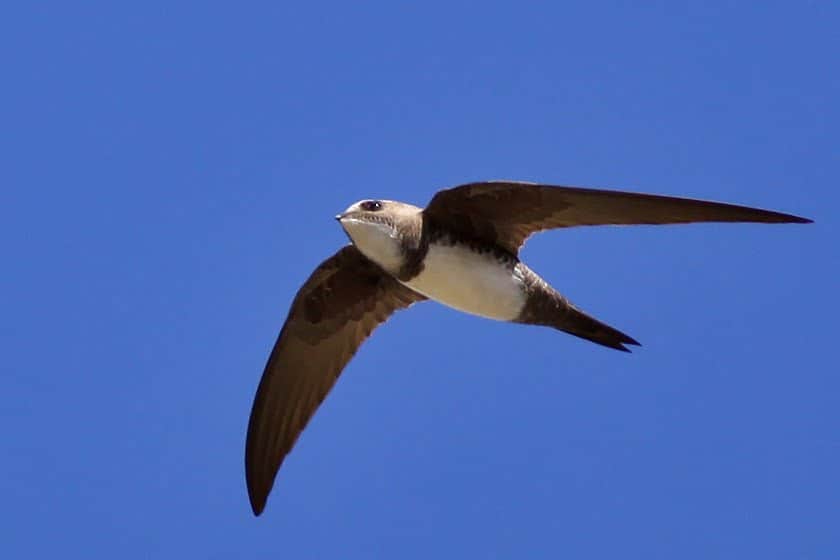 Farmers were delighted with rain that fell most days during this first week of April. I can’t say that it’s been easy to show people the birds during this very wet time, although afternoons were generally better and we managed to see quite a lot of avian migrants that had come in from Africa.