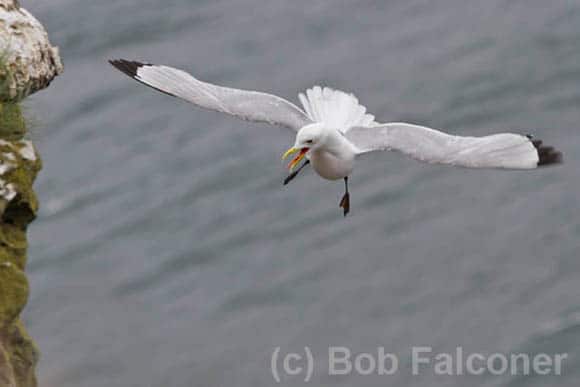 The last 30 years have witnessed a dramatic decline in the Kittiwake population around Scottish coasts (RSPB figures), numbers dropping by almost 2/3. However, this trend seems to have turned this year, particularily in the colonies of Troup Head and Fowlsheugh in the North East. Kittiwakes (Rissa tridactyla) are one of the nicest looking gulls, […] 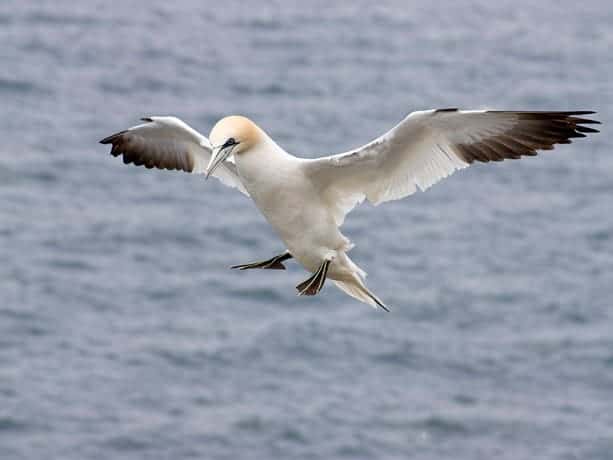 On the North East coast of Aberdeenshire, between Pennan and Gardenston lies Scotland’s only mainland gannet colony. The 50m high cliffs are spectacular, and slightly scary, if you peer over the edge to take photographs. In addition to the 2000 breeding pairs of gannet (Morus bassanus), the cliffs are home to thousands of Kittiwake, Guillemot, […]