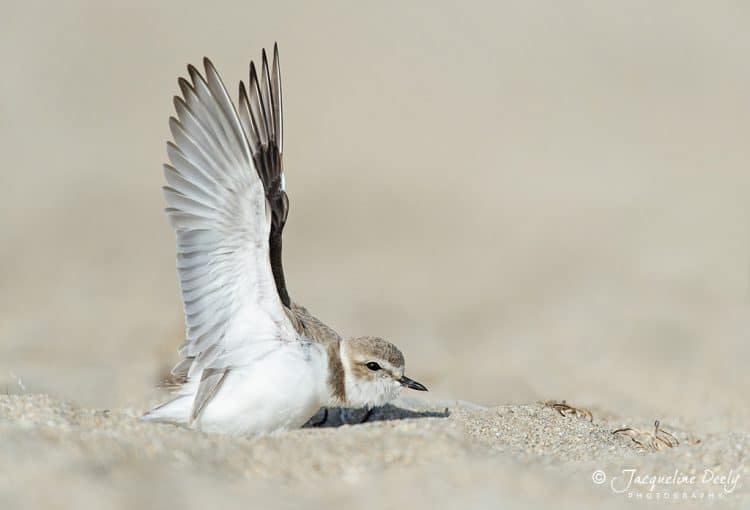 The western snowy plover (Charadrius alexandrinus nivosusi) is a small federally threatened shorebird approximately the size of a sparrow. During the breeding season, MARCH through SEPTEMBER, plovers can be seen nesting along the shores, peninsulas, offshore islands, bays, estuaries, and rivers of the United States’ Pacific Coast. This past summer, I was afforded the opportunity to […] 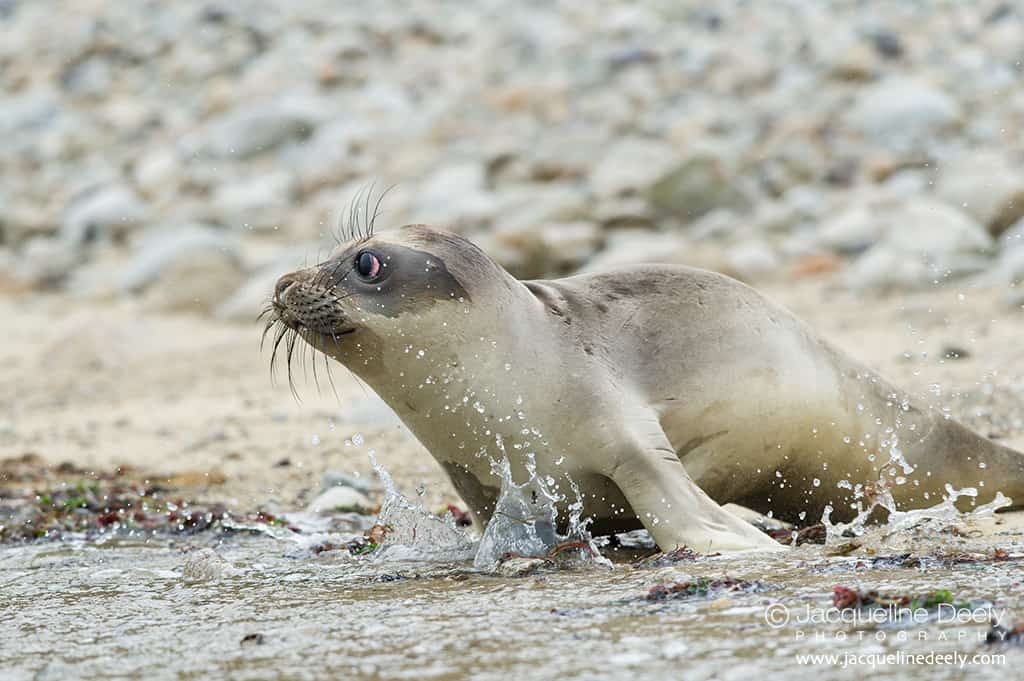 The Marine Mammal Center in Sausalito, California plays a critical role in the survival of many marine mammals along the northern and central California coast. Founded in 1975 on a former Nike Missile site in the Marin Headlands, it took in its first seven patients. Much has changed since then and the Center is now […]