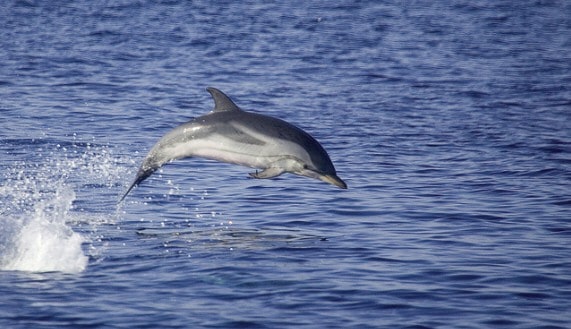 Sad news from the Gulf of Mexico: At least 32 dolphins in Barataria Bay, Louisiana, one of the hardest hit spots by the Deepwater Horizon oil spill, have been given physicals and are reported as severely ill according to NOAA officials. The dolphins are reporting a range of symptoms from being underweight, anemic, low blood […] 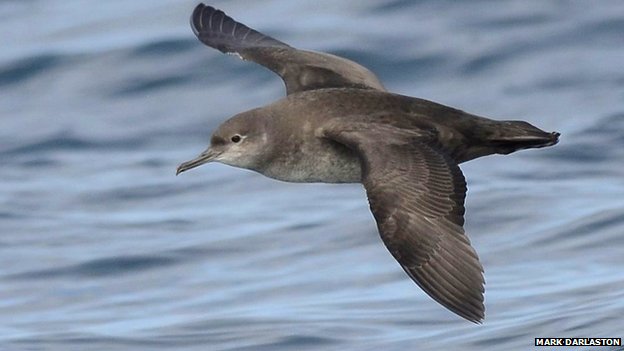 Migratory societies may be segregated, with females also spending longer on migrations, a study found. Europe’s only critically endangered seabirds are frequent visitors to UK waters, but there are only an estimated 3,200 breeding pairs. It is the first time scientists have succeeded in tracking the year-round, at-sea movements of the birds. A team of […] 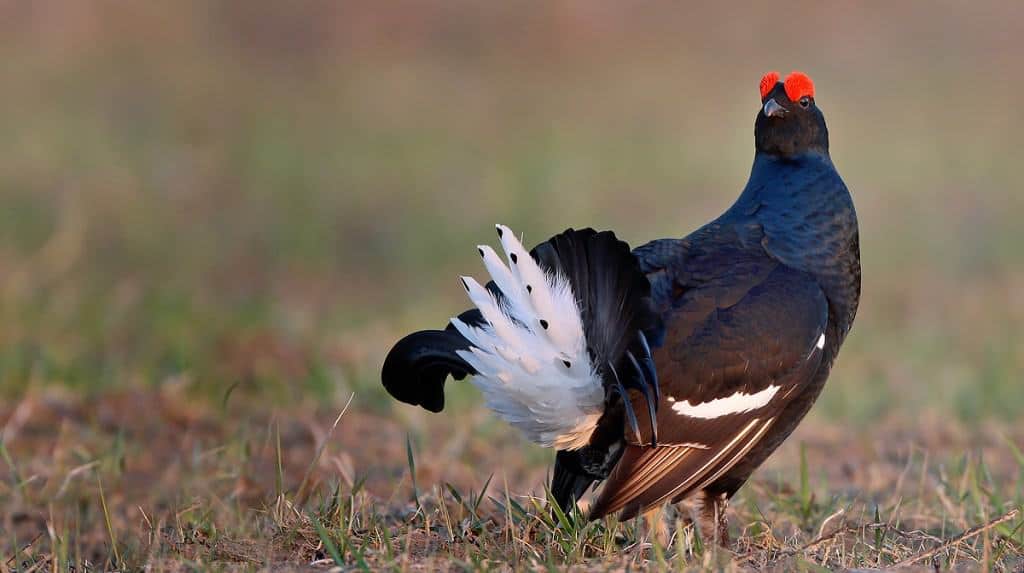 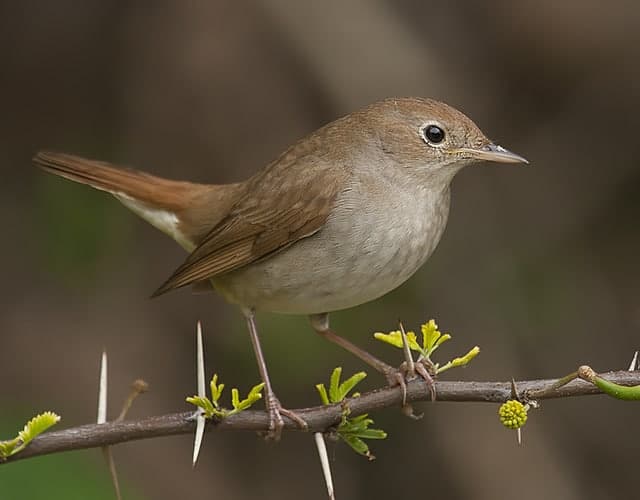 Male nightingales that sing to defend their territory quarrel more at eye level, say scientists. During night-time singing bouts, males are known to interrupt each other’s calls and rapidly change their songs. Researchers wanted to investigate whether the birds tried to gain a height advantage by moving higher up in their chosen trees. They found […] 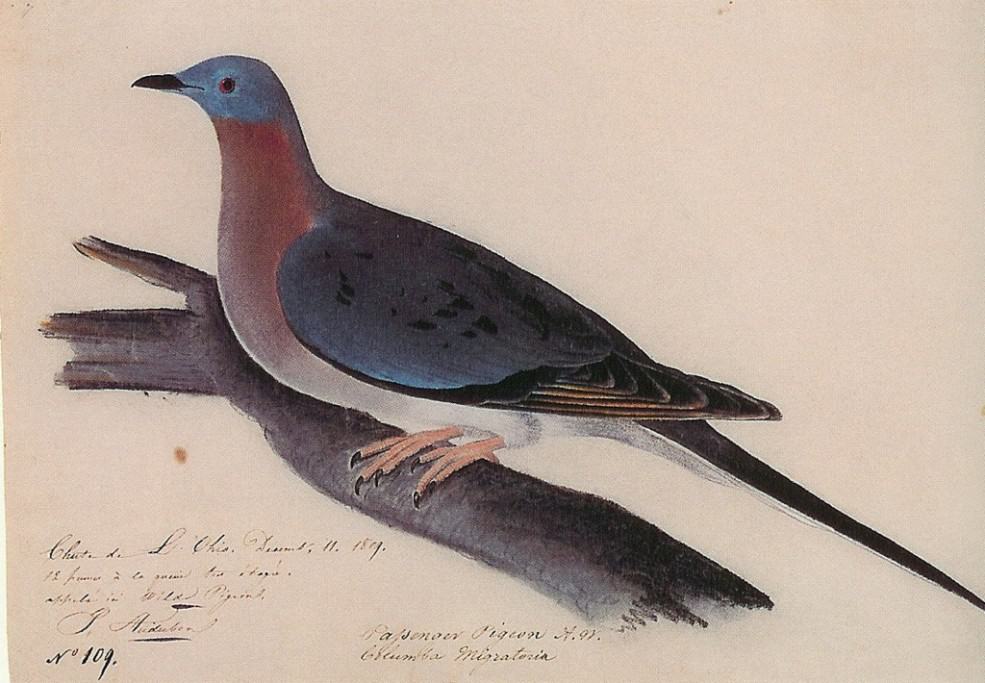 Businessman, mayor and outdoorsman William Butts Mershon lived his life in Saginaw. He was born in 1856, and as a teen in the 1870s he loved to hunt. His father, who owned a lumber mill in Saginaw, went hunting with William and their bird dogs Sport, Bob and Ranger. He wrote much later as an […] 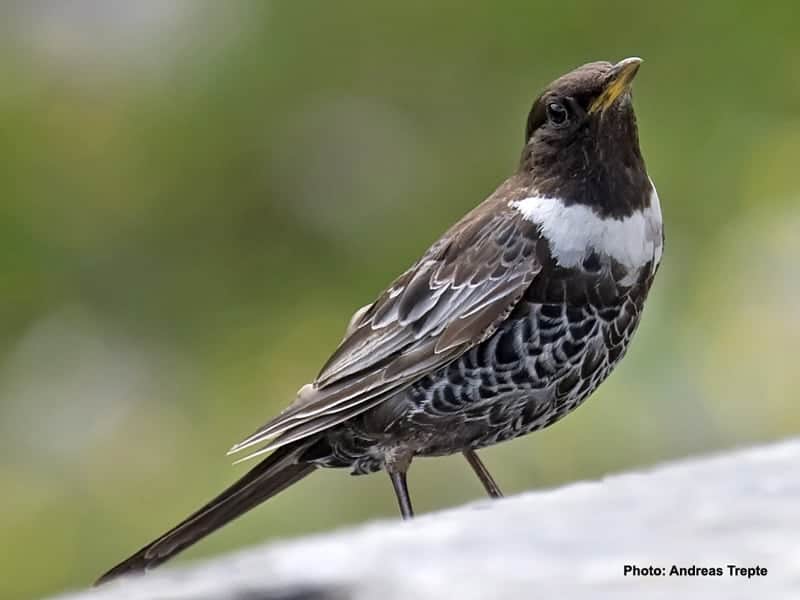 Britain’s teenagers have embraced portable MP3 technology to admire the latest releases from divas including Adele, Jessie J and Lady Gaga. But this year scientists are taking the lightweight players to our highest hills and mountains to help them appreciate singers of a completely different kind. The ring ouzel, otherwise known as the mountain blackbird, […] 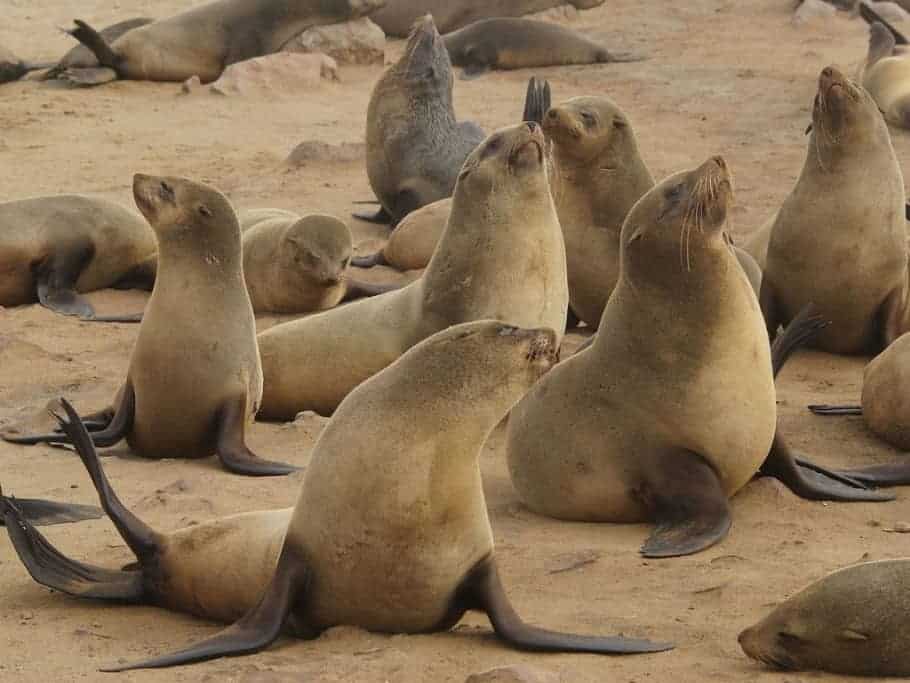 The world’s cruellest slaughter of seals takes place every year in Namibia, and is due to start again on July 1st. Australian-based fur and skins company, Hatem Yavuz, is directly implicated in this annual brutal slaughter. Hatem Yavuz is the last remaining buyer of these dead seal pup skins to make them into fur coats. […] 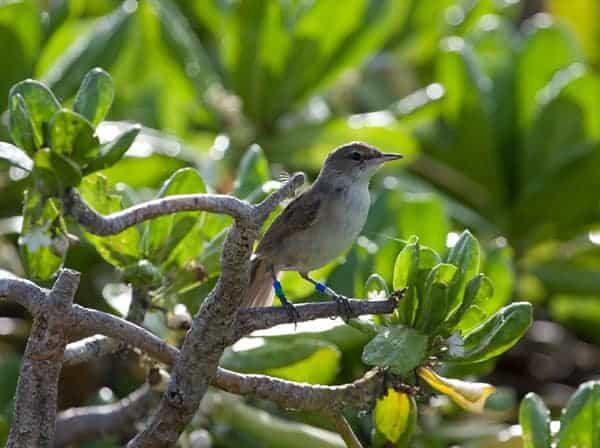 Endangered Millerbirds, recently reintroduced to Hawai‘i’s Laysan Island after a 100-year absence, are now breeding there, a major step forward in efforts to save the species from extinction. In September of 2011, 24 of the tiny songbirds were relocated from their last remaining holdout on remote Nihoa Island to Laysan Island. In a bold effort, […]