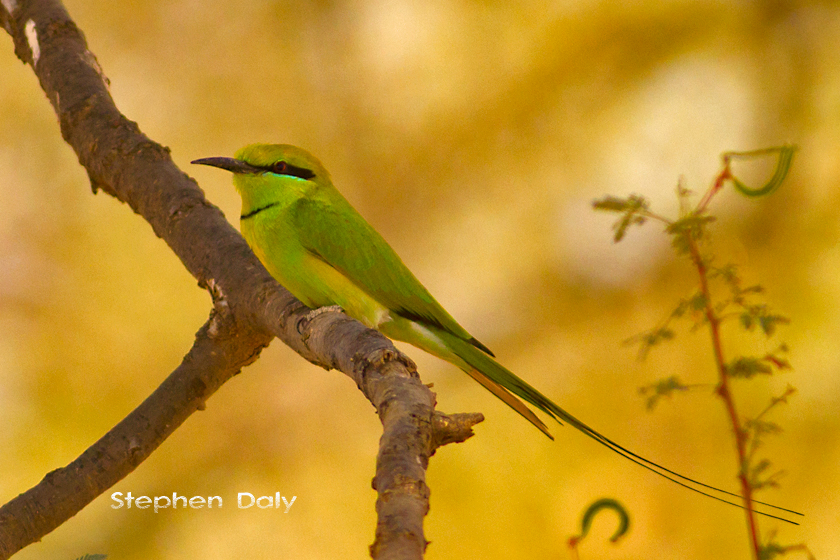 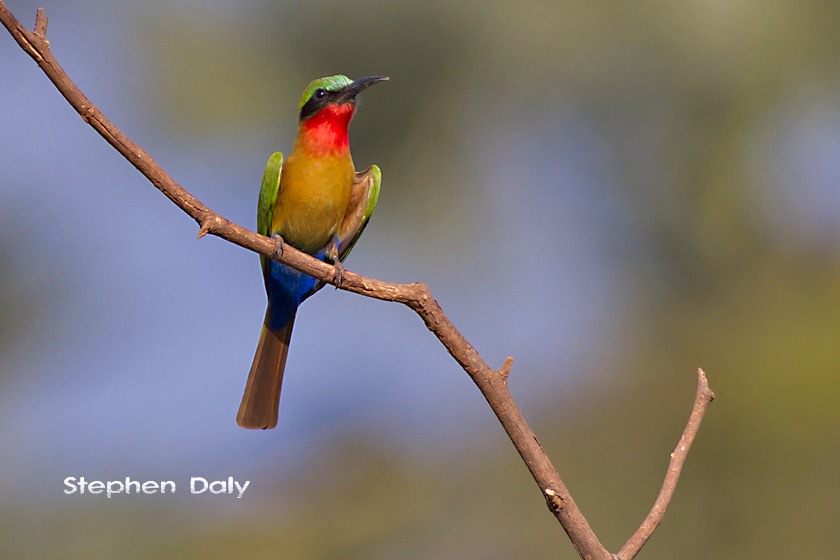 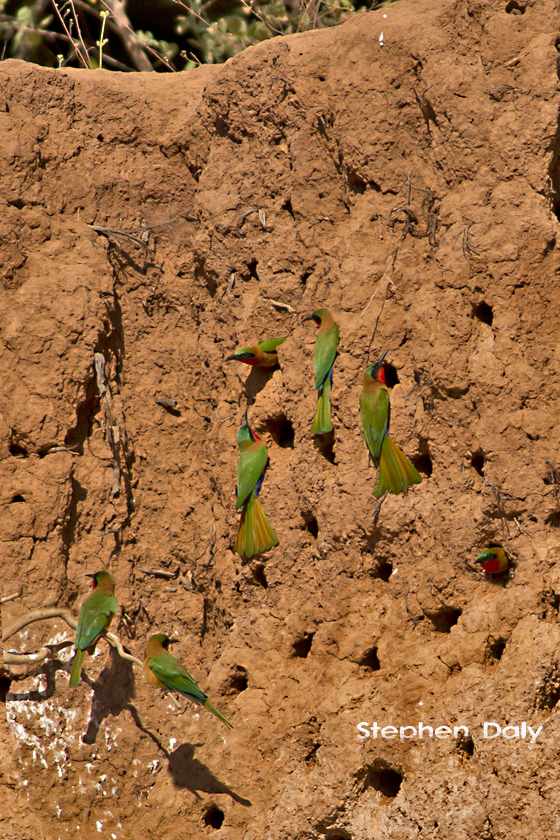 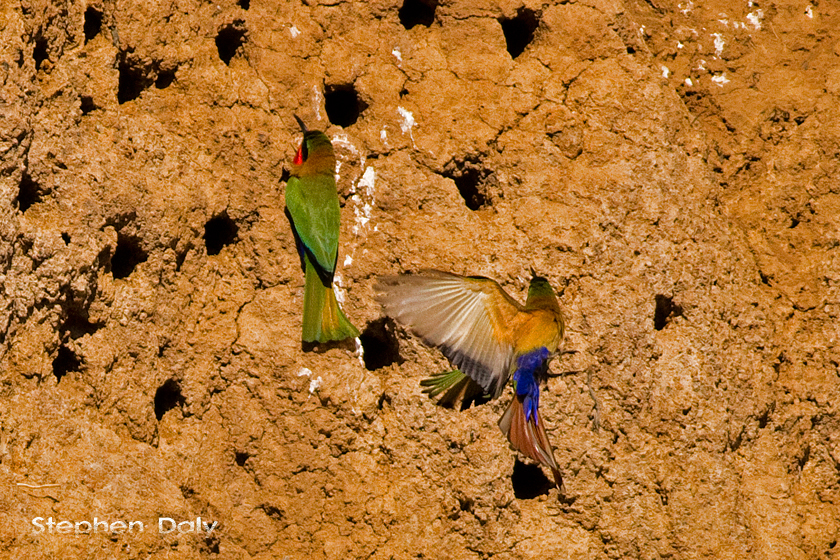 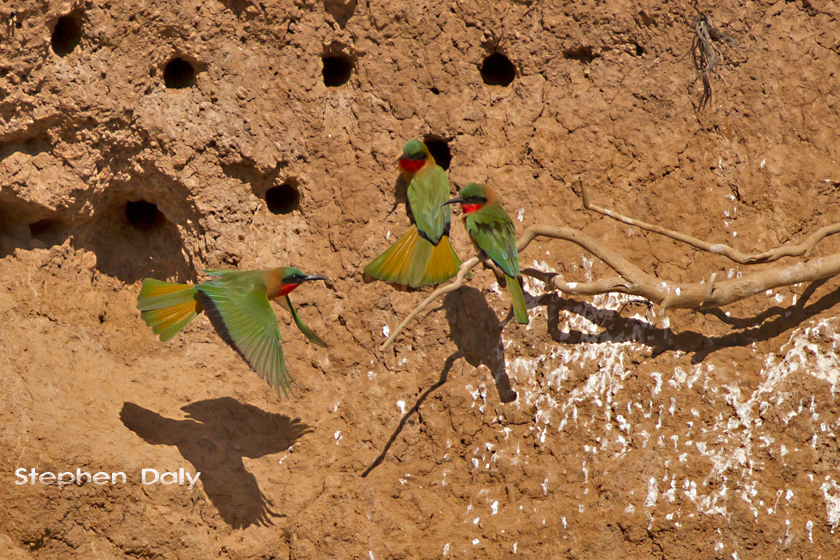 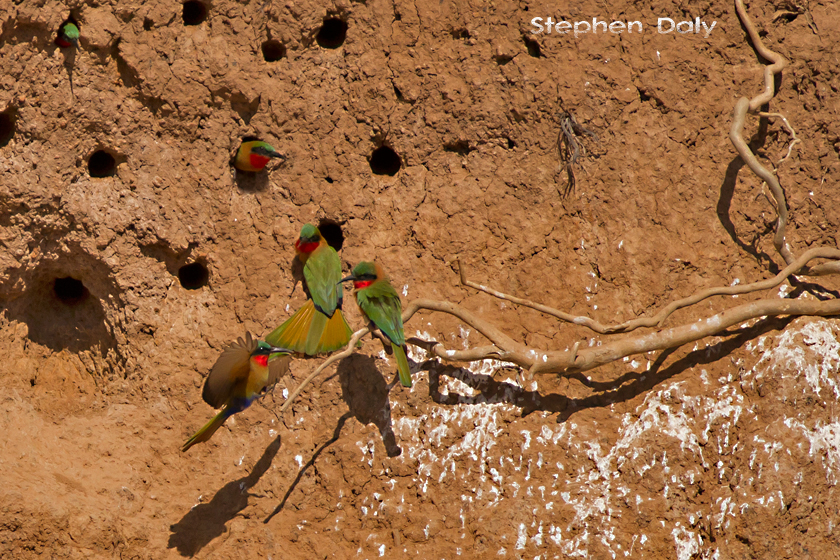 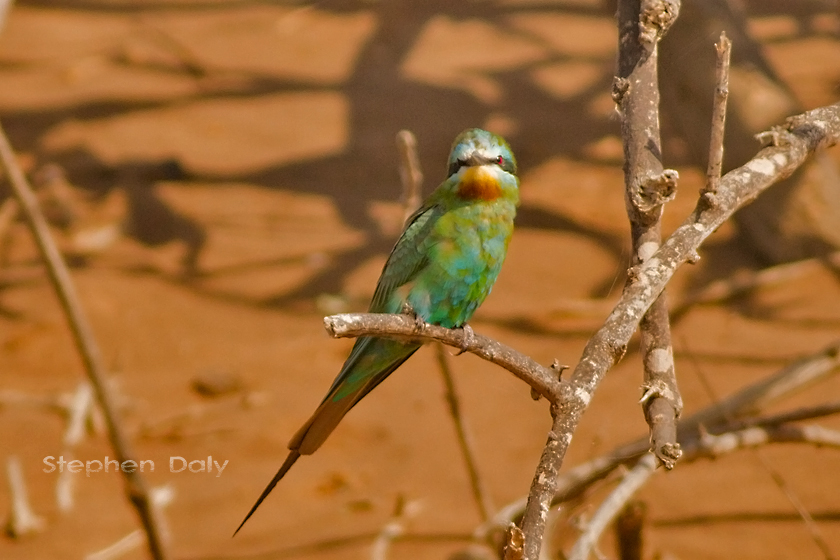 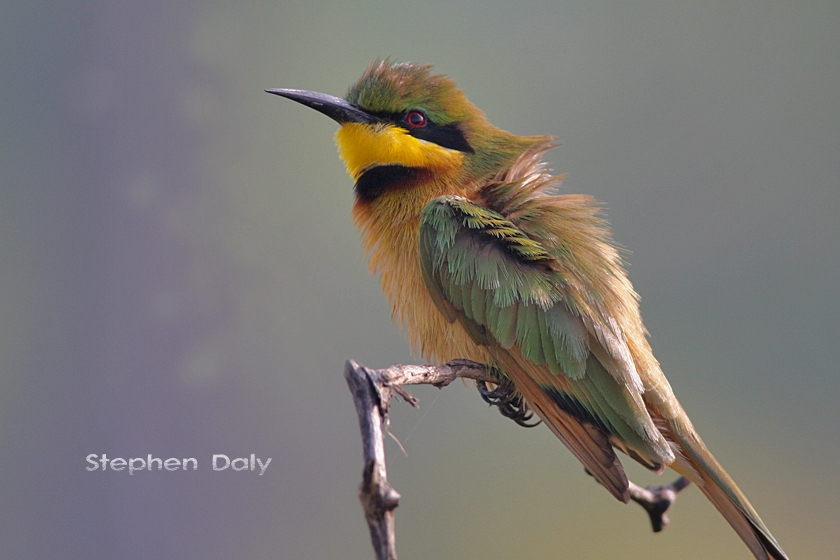 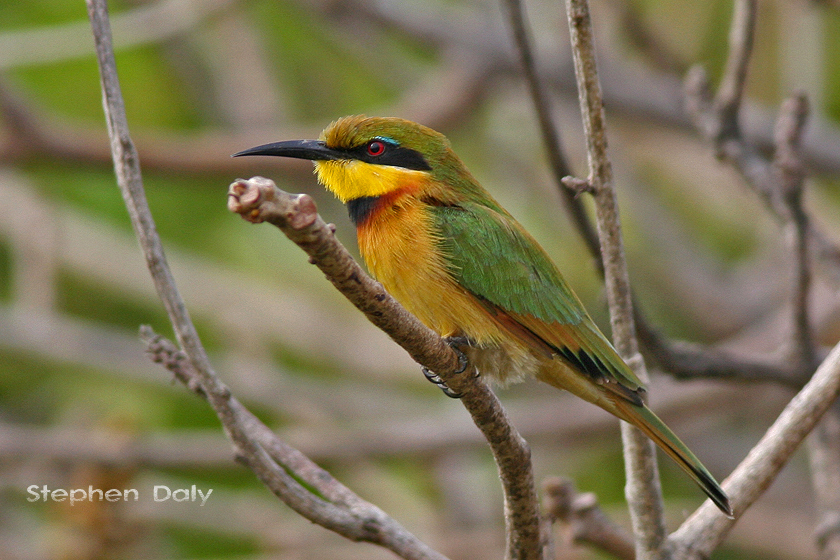 What feathery jewels these all are! Thank you for posting them all 🙂

What feathery jewels these all are! Thank you for posting them all 🙂