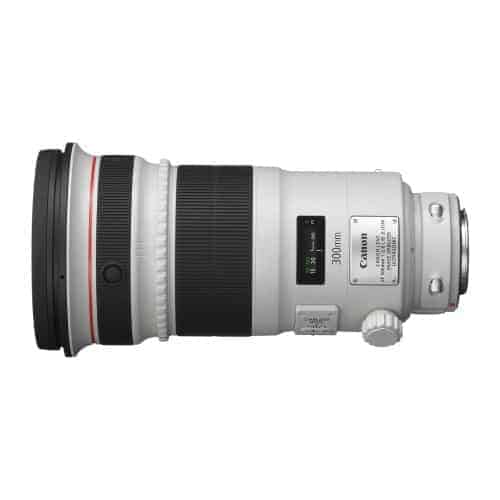 After several outings with the 300/2.8, I’ve come to realise what an improvement this new version of the lens is over the Mk I.

I’ve also identified the strengths and weaknesses of using both the 1.4x TC Mk III and 2x TC Mk III.

Firstly, the lens used at its native focal length has no weaknesses – it performs superbly in all departments. AF speed and accuracy is phenomenal, as is sharpness.

But the most impressive thing is its ability to resolve the tiniest details – the resolution is just fantastic. Bokeh is also amazing at f/2.8!

Attach the 1.4x and you basically don’t lose anything accept the one stop of light – you can shoot wide open with confidence. However, with the 7D at least, AF in Ai Servo mode is sometimes slow to pick up a small, fast moving subject. Once it locks on the subject, however, the AF keeps lock very well. As I shoot a lot of birds in flight, this problem can be annoying but can generally be fixed by using spot AF point selection and pumping the AF button.

With the 2x TC, the lens can still perform well but you need to be careful of some limitations. Firstly, the AF problem described above gets worse and sometimes frustratingly so when you are lined up with a subject closing in but the lens won’t lock focus on it. Also, with the 7D you are effectively trying to find a small bird in fight with a 960/5.6, meaning that sometimes by the time you’ve got the bird in the viewfinder, the moment is lost. Additionally, IQ degrades noticeably at f/5.6, but by f/8 it is quite acceptable – very, very much improved on the old 300/2.8 version 1 plus 2x TC MkII combination that I personally found unusable. So this is my preferred combination for taking close-ups of relatively stationary wildlife or when wide, unobstructed views of larger birds in flight can be had. I also find that with the 7D, it is best to use this combination on a tripod or other support rather than handheld.

It is important to note that many users of this new 300/2.8 have reported similar AF “problems” but users that have the new bodies (5D MkIII and 1Dx) have reported improved AF in these situations. So perhaps the problem lies with the firmware/processors in older bodies rather than with the lens and TCs themselves. When I get my new FF body next year, I will compare AF performance between bodies and see if there is a difference.

I always use Mode 3 IS, as it allows me to quickly switch from photographing stationary subjects to something moving quickly. I am very impressed by this new image stabilisation mode and already it has resulted in great images that may not have been possible using Mode 1 or Mode 2. Now that I have gotten back used to handholding a supertelephoto lens, I find that I have no difficulty keeping the lens stable enough for properly composing images and I think using this Mode improves your lens holding technique.

Other general improvements include the redesigned lens hood, which seems to a lot easier to place on and take off than before. Although the lens cap is an improvement on the old one, it still cannot be placed on the lens one-handed and actually leaves a bit of a gap around the lens hood knob. So I am sticking to my LensCoat Hoodie. The new TCs also seem a lot tighter with no play anymore – a result of the extra weatherproofing that they got, I assume. The front lens element is a lot easier to keep clean, although you’ve lost the protection of extra element that the old version had.

Anyway, tomorrow it’s off to Mt Hiyamizu for raptor migration and the chance to test the lens some more on birds in flight!