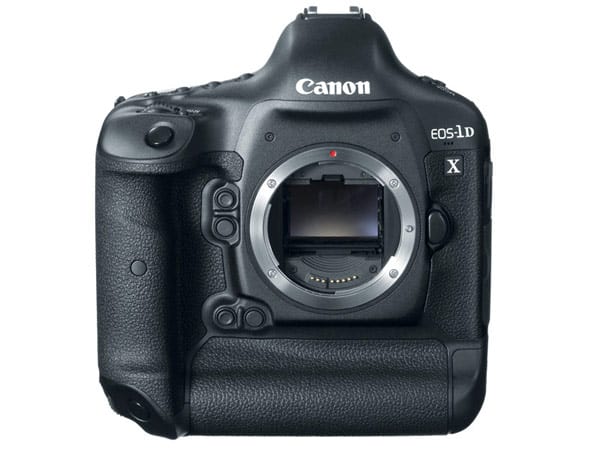 Well, today I picked up my new Canon EOS 1D X – my first full-frame DSLR! To be honest, this was a big leap in faith.

I had been satisfied with my 7D, but I often found myself in low-light situations wishing to capture high-speed action.

I thought the 300/2.8L IS II USM would give me more flexibility, and although it did, I kept finding myself in situations where I needed to be able to shoot at higher ISO’s in order to maintain an action-stopping shutter speed.

Unfortunately, the 7D (for me, at least) is only usable to ISO 1600 or 2000; ISO 3200 was only acceptable for a full-frame subject and even then only in certain conditions.

But after reading several reviews, perhaps most importantly the one by Andy Rouse (an internationally respected wildlife photographer and (now former?) Nikon shooter), I began to believe the hype.

So I took the plunge and ordered the camera about a month ago.

Today’s weather was terrible – the kind of weather that I would not even think about using the 7D to take action in. So, armed with my new camera and the 300/2.8 + 1.4x TC combo, I bravely ventured into the dim, rainy day to test it out. Firstly I wanted to see, of course, if the camera really could perform at high ISO’s.

So I set it to Tv with a 1/2000 sec shutter speed, aimed the camera the nearest cooperative full frame subject (a somewhat startled Grey Heron!) and fired a couple of shots. The resulting image was captured at 1/2000 sec; f/4; ISO 16,000 – that’s right – sixteen thousand!!!

Although there is noise in the background, it is not that unpleasant and the above image has not been sharpened AT ALL, nor had any NR applied AT ALL. There is no visible noise in the detailed areas of the subject – not even in the dark areas such as the eyes or legs. The noise seems restricted to the background and OOF areas – amazing!

Now that I was confident that the camera could deliver, I headed out to a real-world shooting scenario – the wetlands at Azuma. I was also interested in the performance of the 2x TC with the 1D X, so I swapped the 1.4x TC for the 2x TC for an effective 600/5.6. The first thing I noticed was much improved AF performance over the same combination on the 7D.

The combination delivered very acceptable results even wide open, so I was very happy as this means I get back the focal distance I lost by changing from an APS-C sensor body to a full-frame body. Personally I found the 300/2.8 + 2x TC combination on the 7D, although ok in a pinch, was a bit too much of a compromise in terms of AF ability and IQ. However the results from this combination on the 1D X are impressive, as you can see below.

Other first impressions about the camera….. I didn’t feel much difference at all in weight and size from the 7D with its vertical grip – the new camera felt very comfortable and had great balance. The whole package is very solid and incredibly responsive. The buttons are all laid out ergonomically and logically, and since this was my first 1D body, I didn’t have the problem of having to “un-learn” any button positions.

The absence of a mode dial was also no problem at all to adapt to. The viewfinder is incredibly bright and captures a lot of detail – much more than the 7D. Likewise, the rear screen is much better for reviewing images, although the new zoom controls take a bit of getting used to. But when you press that shutter button – WOW! 12 fps is FAST! But not only that, the shutter is so crisp and there is basically no vibration at all from the mirror – it is an incredible feeling and an amazing piece of engineering.

Anyway, this first test was with the camera settings tweaked just a little bit for my kind of photography – it will take a fair bit of playing around with the AF settings and metering settings to work out the best for the shooting situations I usually find myself in. So I hope to post some updates regularly as I go through the learning process.