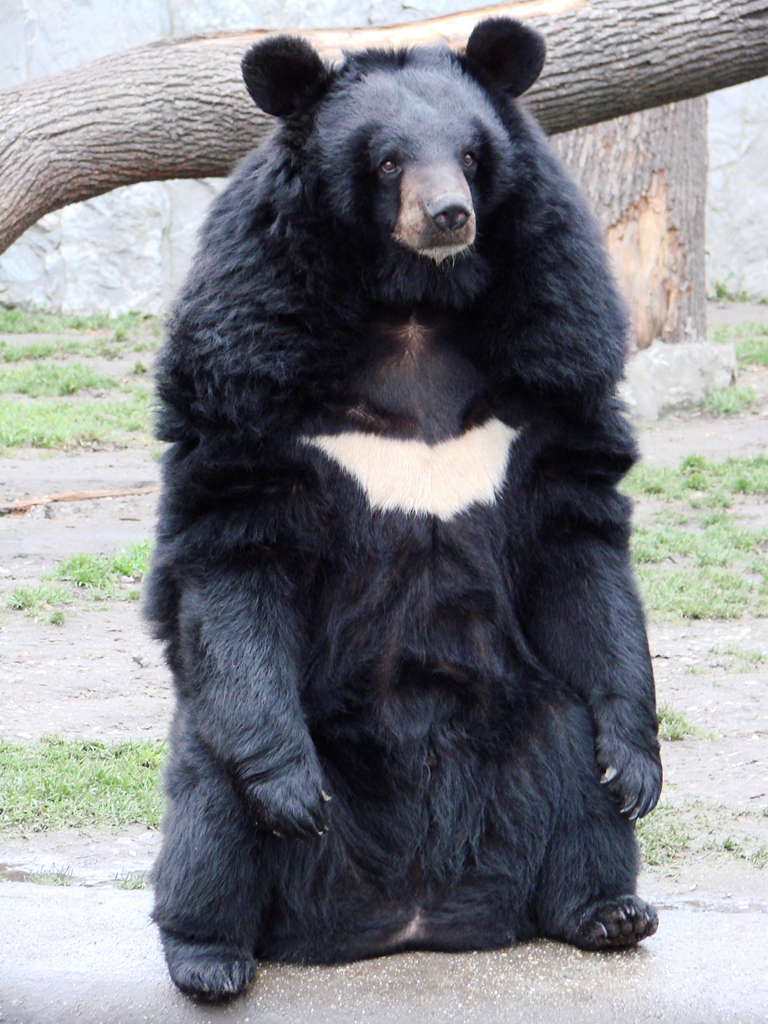 The government of China is reportedly recommending a coronavirus treatment that includes bear bile.

The London-based Environmental Investigation Agency (EIA) reported today that a list of recommended treatments for the novel coronavirus disease COVID-19 published by the Chinese government earlier this month includes injections of a traditional medicine called “Tan Re Qing,” which contains bear bile.

“‘Tan Re Qing’ injections are among the recommended treatments for ‘severe’ and ‘critical’ cases of coronavirus in the COVID-19 Diagnosis and Treatment Plan (7th Trial Version), published on 4 March 2020 by the National Health Commission and circulated via State media,” EIA said in a statement.

Last month, China adopted a comprehensive ban on trade and consumption of wildlife in response to the growing COVID-19 outbreak, which scientists believe originated in a market in the Chinese city of Wuhan where wild animals and bushmeat are sold. But the ban does not prohibit the use of wildlife products in traditional Chinese medicine or as ornamental items.

EIA wildlife campaigner and China specialist Aron White noted the irony in the country recommending a treatment that relies on trade in wildlife in response to a global disease pandemic born from the wildlife trade.

“Restricting the eating of wildlife while promoting medicines containing wildlife parts exemplifies the mixed messages being sent by Chinese authorities on wildlife trade,” White said in a statement. “Aside from the irony of promoting a wildlife product for treatment of a disease which the scientific community has overwhelmingly concluded originated in wildlife, the continued promotion of the use of threatened wildlife in medicine is hugely irresponsible in an era of unprecedented biodiversity loss, including illegal and unsustainable trade.”

Even if the bear bile used to treat patients with COVID-19 is sourced from captive animals, that will not relieve pressure on wild bear populations, White said. Markets where wildlife is traded legally only serve to legitimize and perpetuate the demand for wildlife products, he argued. Furthermore, he added, the use of wildlife in traditional medicine is unnecessary because herbal and artificial alternatives exist.

The Asiatic black bear, one of the species most commonly farmed for bile, is listed as Vulnerable to extinction on the IUCN Red List.

Vietnam, which is reportedly also considering a ban of wildlife trade as a measure to stem the COVID-19 outbreak, is a major producer of bear bile, a digestive fluid produced by the liver and stored in the gallbladder that must be extracted via invasive surgical techniques. Bear bile extraction has been illegal in Vietnam since 2005, but owners of bears were allowed to keep the animals they already had in captivity. Today, Vietnam’s bear bile farms are in decline due to low demand, as practitioners of traditional medicine prefer bile from wild bears to farmed bear bile.

Conservationists are hopeful that China could be moving toward a permanent ban on wildlife trade, which would require further legislative action. If a permanent ban were to become reality, conservationists say, that would provide a huge boost to the fight against the illegal wildlife trade around the globe, given that China is a major consumer country of trafficked animals.

“At this moment in history, as the world is crippled by the coronavirus pandemic, the public health and environmental risks of wildlife trade are rightly receiving unprecedented attention,” White said. “There could be no better time to end the use of the parts of threatened wildlife in medicine, especially as recent surveys conducted in China showed the vast majority of respondents were opposed to use of wildlife in medicine. In doing so, China could become a genuine leader in conservation and we hope other countries would follow its example.”

This article by Mike Gaworecki was first published on Mongabay.com on 23 March 2020.